It’s almost impossible to think of a world without connected devices. In the same way that the time before the mass availability of mobile phones feels like the dark ages, the idea of living ‘off grid’ without being online for a day is enough to cause unease, even dread. The perennial nature of the Internet of Things has quickly seared itself into our daily lives, and the speed of adoption shows no sign of abating.

According to Gartner there will be 6.4 billion connected ‘things’ in 2016, which has sky-rocketed up by nearly a third (30%) from 2015. It’s not just mobiles or tablets that we as consumers rely on – it’s wearable tech that updates us on our daily fitness goals, it’s smart devices round the house that allow us to order pizza by clicking a button, the IoT has even extended to connected cows… to say that the IoT is changing our lives would be a gross understatement. It’s revolutionising them.

But the fast pace of IoT growth and adoption is fast outpacing the laws needed to regulate and standardise security measures. Cyberattacks are now front page news and cyber criminals are becoming increasingly creative with their attack vectors. The far reaching scope of a hyper connected society has the adverse impact of creating far-reaching security risks not only for individuals, but organisations and even nation states. 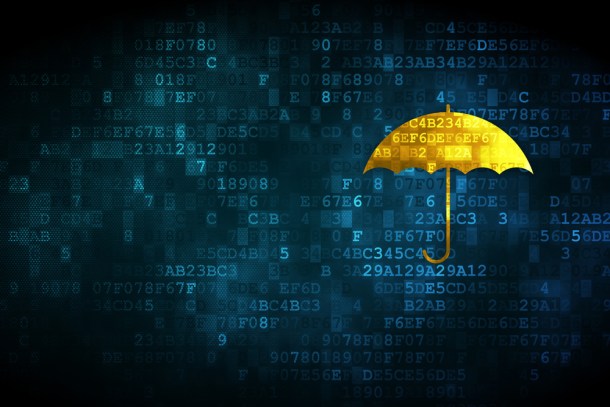 So, which are the best ways to secure, prevent and stop cyberattacks?

Step by step we are aware of IoT security is a board room issue, and not just the preserve of the IT department. For big brands especially, there’s a lot to lose. Prevention is key.

New security problems have not been created. Instead they’ve merely evolved from areas such as industrial security, distributed networks and information security. On one hand is essential to people and organisations to understand the problem before it’s too late. The sheer scale of the IoT is a big problem and the number of devices, networks and applications will only increase in complexity. We must act from the first moment, and implement security at a network and device level.

We don’t have to walk blindly into security threats. We can counterbalance cyber catastrophe with caution. As such a social shift is necessarily based on common standards, consistent dialogue and a universal understanding of what’s needed to mitigate cybersecurity threats.

Let’s start the conversation now before it’s too late.

You can read Telefónica’s ‘Scope, scale and risk like never before: Securing the Internet of Things’ report in full here. 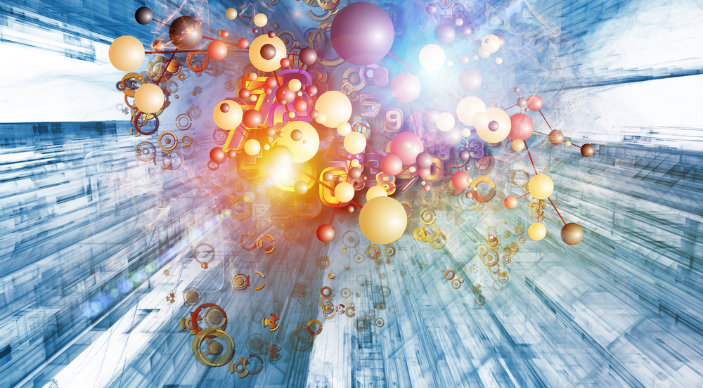