Pokemon Go was the most Googled topic in 2016. Which means by now you’ve probably heard of and likely played with augmented reality, which, different from virtual reality, adds something new to your current view of the world. Yes, those little monsters offer a new look to our old hometowns, but augmented reality has a lot more practical applications being applied to business.

Today we offer three sectors — construction, education, and retail — which will be revolutionized in 2017 by augmented reality.

Augmented Reality in Construction: If you dream it, you can build it.

We’ve already talked about how augmented reality is being combined with 3D printing to create the first space-based manufacturing. The same process of envisioning exact spaces and virtually prototyping to add elements is being applied to the construction world. From small parts to whole skylines, the building industry will break away from blueprints and CAD to put 3D imaging into the context of the reality.

Besides just reinvigorating imagination, how does this help? By laying virtual data and images overtop actual physical spaces, it’s much easier to spot potential construction flaws in the more complicated processes like laying ceiling pipes, placing support beams and organizing lighting fixtures. Each of these steps affects so many other steps and errors can cause costly delays.

Earlier this year, already one startup Daqri launched a smart helmet — a la Microsoft’s HoloLens — specifically for industrial settings. And the app SmartReality lets users hover their smartphones over building designs to see 2D drawings projected into 3D models. Finally tools like Augment allow architects and builders to sell their vision in a much more persuasive, multi-dimensional way, a bit like how the Death Star’s plans were envisioned decades ago.

Augmented Reality in Education: If you see it, you can do it.

Augmented educations takes the work of Google Glass to the next level to not only put the viewer two-dimensionally in the eyes of the expert, but to immerse them time and again in that expert’s own context, surroundings and reality.

Once the infrastructure is in place, augmented reality can recreate classroom settings and field trip adventures so children anywhere in the world can take part. AR is not only a great way for teachers to reach students anywhere, but to connect with them far more deeply than a simple, stagnant online course.

While physical education probably couldn’t be made virtual just yet, there’s no doubt that transporting history students to another time period will really leave an impact. And anatomy class will be less icky but still educational with augmented dissections.

Building on this ability to better teach novices, you can also see the benefits of augmented reality for masters, particularly in medicine. With a combination of 3D body scans, precise measurements and augmented views of what you can replace where, doctors can be sure surgical implants and other inserted devices fit perfectly before they even cut into their patients’ skin.

Augmented Reality in Retail: If they see it, they will buy it.

Brick-and-mortar stores still exist because many of us want to touch fabrics and try on clothes, but the line between online and in-store will continue to blur as the retail front runner of AR goes to the next level.

Augmented reality really became a big name in the retail space a few years ago when clothing brands like Topshop leveraged Kinect to create AR dressing rooms, eliminating the often frustrating queuing and disrobing. Similarly, monochromatic American Apparel lets you try on one hipster outfit, but then use your smartphone and AR to try out different color combinations, seeing which brings out your eyes. And ever since build-your-own-furniture giant IKEA finally opened an online store, it’s had an augmented reality app that allows you to shop from home, placing furniture in just the right spot in your rooms.

Of course brick-and-mortars are saving money too by immersing test consumers in virtual planograms that allow them to test out different store setups to decide which will spark the best impulse purchases.

Which sectors do you see being augmented by augmented reality in 2017? Tell us what we should write about next on Twitter: @TefDigital and @JKRiggins!

How can we measure happiness at work? 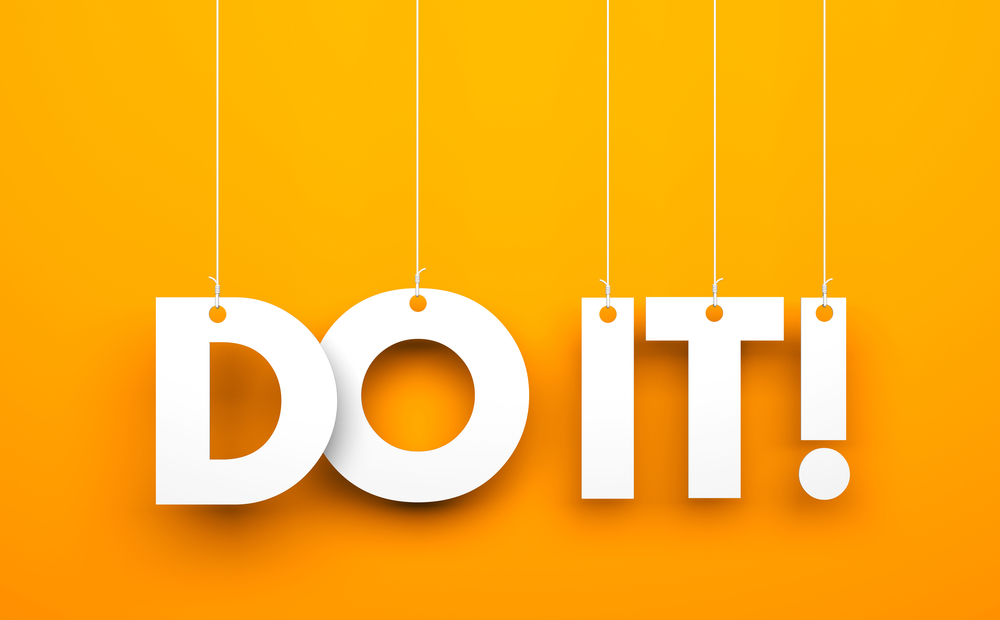