What a year 2015 has been for the technology industry. From huge mergers and acquisitions that have the potential to reshape the whole industry to new gadgets that could change everyday life, 2015 had it all.

At this time of year there are always hundreds of articles talking about the latest devices from the world’s biggest tech companies, so let’s leave things like the latest laptops, tablets and smartphones aside for the moment. What I want to bring to your attention with this blog is some of the perhaps lesser-known gadgets released this year, and some more general trends that swept across the industry.

One of the big themes we saw this year was virtual reality. It’s not a new technology, obviously, but 2015 saw some pretty cool developments that mean VR is becoming more accessible to everyone. It’s still very much at the ‘“potential” stage, but 2015 really brought a glimpse of what virtual reality can, and will, do.

A small, handheld camera with a built-in printer, which these days uses a zero-ink printer.

Some of the world’s biggest electronics companies got in on the VR act: Samsung worked with Oculus (a VR company bought by Facebook for $2 billion in 2014) to produce the Samsung Gear VR. It works with a compatible smartphone, which produces the display, while the user wears a headset that holds the phone in place. It’s a similar idea to Google Cardboard and the P2 from Dodocase, which are both made from cardboard that holds the phone in place and retail for around $20.

You can’t have failed to notice the hype around the Internet of Things (IoT) during 2015, and I want to highlight a couple of developments in that field. There has been plenty written about how the IoT is changing our homes, with everything from fridges to bathroom scales hooked up to the internet and communicating with each other. But a lot of that isn’t yet mainstream… unlike smart thermostats, which continued to increase in popularity in 2015.

Nest is perhaps the most well-known of the bunch, and this year saw the release of its third-generation device, which claims to be more accurate, and better at telling you if something’s going wrong with the heating or cooling system in your house.

Staying on the IoT theme, wearable fitness trackers continued to prove popular in 2015. In fact, earlier this year Fitbit released the Charge HR, its first device to feature a heart rate monitor.

Another cool device to hit the shops in 2015 was the Amazon Echo. It’s a wireless speaker and so much more. As well as playing music from your collection and even other streaming services, users can talk to Echo, and it can talk back. This means it can read books to you, answer questions (via reading Wikipedia pages) and provide local weather and traffic information.

Finally, in an industry that always seems to be moving forward, it’s great to see a bit of nostalgia poking through. Remember Polaroid cameras? They were a staple of my childhood, but seem to have somewhat slipped off the radar as small digital cameras and then smartphones took over.

Well, this year saw the release of the Polaroid Socialmatic camera. It’s what we expect of a Polaroid: a small, handheld camera with a built-in printer, which these days uses a zero-ink printer. But the Socialmatic adds to the print function, by hooking up with your smartphone, meaning images can be shared on Facebook, Instagram, Twitter etc. It’s a great little device that combines the vintage appeal of a Polaroid with the modern-day obsession with sharing photos on social media. 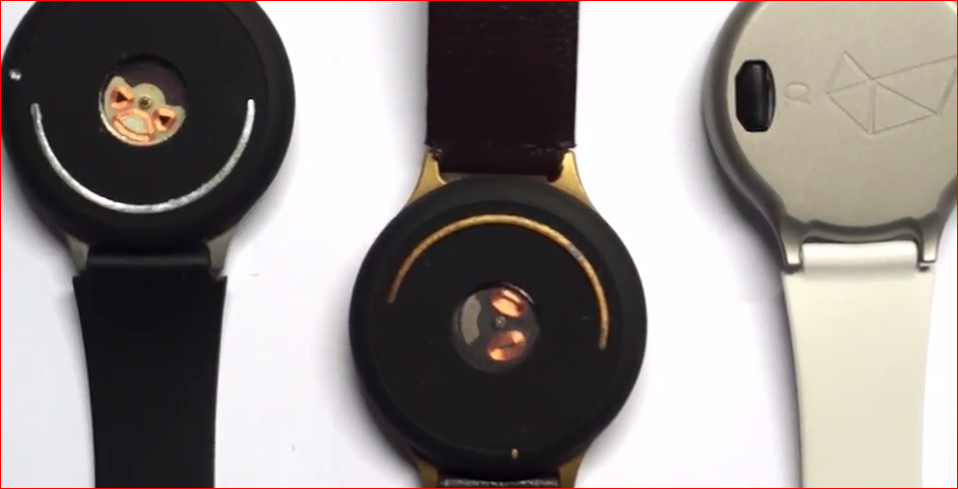 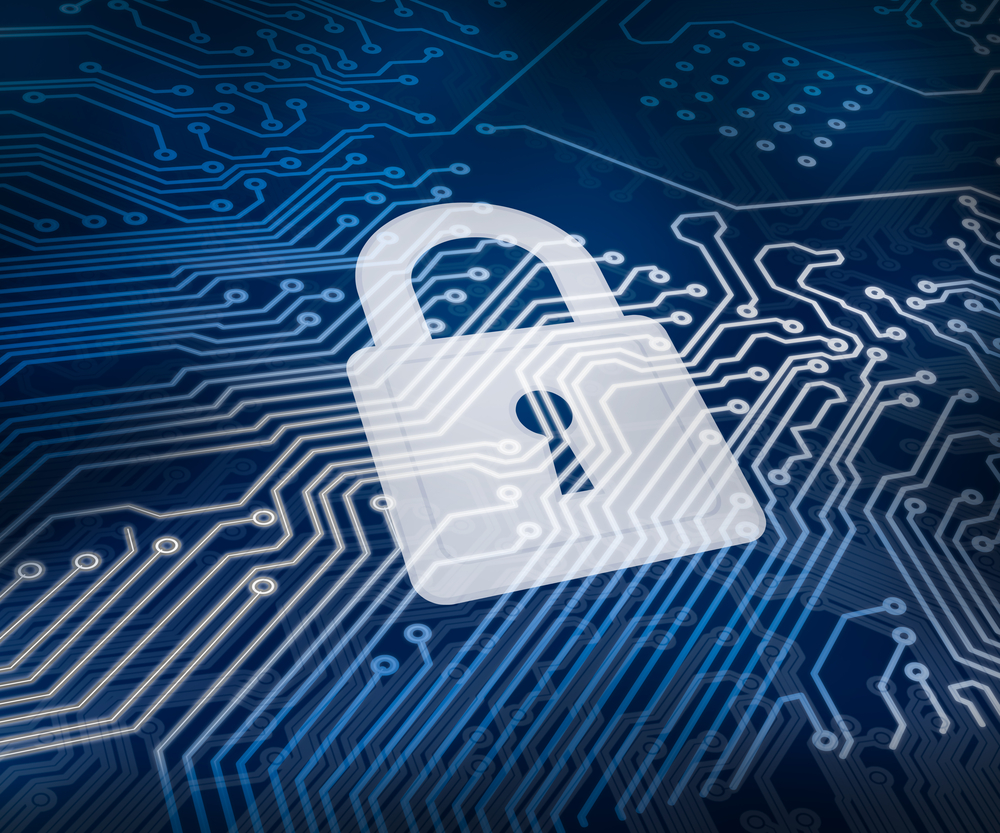