We’ve heard about how giving context and location to big data can save lives. Particularly the big data generated via SMS text messages can be used to uncover certain patterns of terms to trigger suicide alerts and to discover the flow of mobility when natural disasters and war dispersion occurs. And social media is certainly saving lives and steering rescue efforts and checking off people who are safe.

But what about the newer technology? Today we talk about how cutting edge tech is giving hope in areas of conflict.

In the greatest tragedy so far of this century, Syria sees at least half of its population displaced, with at least a hundred different militias vying for power. It’s a seemingly insurmountable task to keep up to date with what people need and how to get it to them where.

First Mile Geo added their high-tech tracking systems in the most common places for people to group, including border controls and bakeries. With this tech, organizations everywhere can get insight into which Aleppo residents have electricity and for how long a day, which places are under attack and where are people fleeing to. This makes it much easier for those organizations to pinpoint not only where they can offer the most immediate help, but what to do first in the often limited time they can enter these danger zones.

While social media has been one of the greatest supporters of democracy even in non-democratic countries, not all free speech is positive speech and can actually insight violence.

According to UNESCO, Myanmar has a “low media and information literacy rate,” which means that the rapid growth in Facebook users as the Burmese people are rapidly getting mobile phones, can be quite terrifying. Without full literary and analytical skills developed, understanding fact from fiction, reason from rhetoric is challenging. An anti-Muslim sentiment in particular is being fed by fictional hate speech gone viral on social media. In fact, more than a third of these bogus posts call for boycotts of Muslim-owned businesses, violence and even murder.

After success in Rwanda, Kenya and countries of the former Yugoslavia, the No Hate Speech Movement has set up shop in Myanmar. In support of its goal to reach out to and empower young people against cyberbullying and cyber-hate, it maps hate speech online so governments and non-governmental agencies can peacefully intervene. The org has also launched Hate Speech Launch, an online database which not only monitors hate speech online, but it has “Take Action” features that allow volunteers to work together to develop solutions for immediate risks to peace.

And they aren’t alone. The aptly named PeaceTech Echanges use big data to realize rising tensions in ethnic conflict zones in Myanmar and in Iraq. From there their trained peacebuilders can work to locally intervene and minimize those tensions and hopefully lower the risk of an outbreak of violence.

Forget technology, the greatest barrier is usually getting folks together

And then it’s not just about getting new tech for people to buy, but about utilizing what they already have. Kids everywhere love video games, so Games for Peace brings together Minecraft players across the Middle East to laugh and have fun.

The next step is to bring this all together. There are both startups and multinational organizations working toward peace everywhere but the effect will just be piecemeal until there’s an effort to share data, to share learnings and to share experiments. That’s what Peace Tech Labs aims to do. It brings together international engineers, technologists, and data scientists with peacekeeping experts. The two groups work together to design, develop, and deploy new and existing tech for conflict management and peacebuilding. 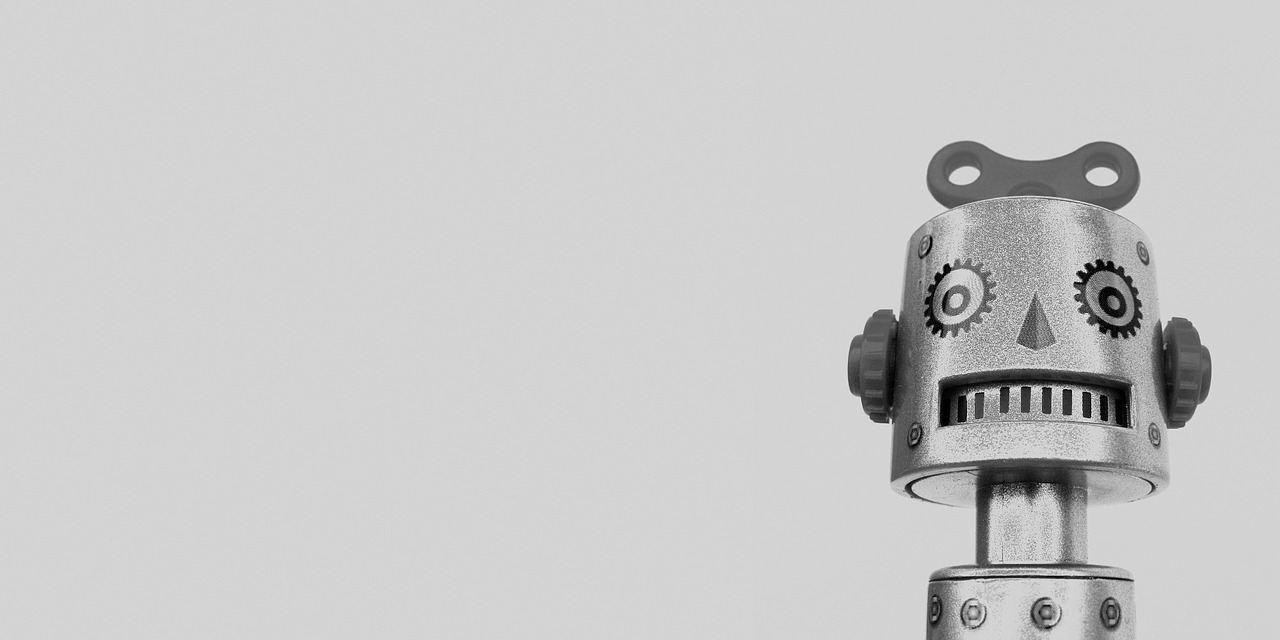