The 4YFN (4 Years From Now) event is celebrating its fourth anniversary and does so with the ambition of continuing to be a benchmark for the entrepreneurial ecosystem. The event – which started back in 2013 as somewhere to help entrepreneurs make contacts, meet partners and investors, and present their products – has grown hugely over this time, with more than 20,000 visitors expected this year at the fair, to be held between 27 February and 1 March in Barcelona.

Telefónica Open Future_ has not wanted to miss this leading event for the entrepreneurial world; it has prepared an extensive schedule of activities for the forthcoming edition of 4YFN with the purpose of demonstrating the variety of technological solutions that make up its ecosystem and the global nature of their origins, as displayed by the presence of startups from Germany, Spain, the UK, Mexico, China and Korea. Moreover, in this edition the 4YFN fair includes three panel discussions in which Telefónica Open Future_ wants to show the evolution and current situation of digital entrepreneurship in the world from different angles.

The first of the panel sessions will be divided into three parts and is scheduled for Tuesday, 28 February, at 4 pm (16:00) on the Soracom stage. With the title “Telefónica Open Future_ 360º: corporations, startups and investors”, the debate will address the latest trends in big data and its impact on the telecoms sector. The participants in the first part of the panel session will be: • Javier Torremocha, founding partner of Kibo Ventures • Mariano de Beer, CCDO at Telefónica • Elisenda Bou, cofounder and CTO at Vilynx The second part of the proceedings will involve some of the most interesting startups from the Telefónica Open Future_ ecosystem. Firstly, Carto, LogTrust, Inbenta and 4D Replay will offer a presentation to the audience, whose members will have the chance to choose the best presentation by using the voting tool designed by British startup Wi5. Later, it will be the turn of PreSeries, which will hold the fourth edition of the battle of the artificial intelligence startups. Descifra, Pixoneye (winner in the Digital Media category of the 2016 4YFN Awards), Action Al and People.io will be judged by a Machine Learning algorithm that is capable of predicting a startup’s chances of success, without any human intervention.

The panel session will end with a presentation of the winning startups from the First TOF_ Global Race, a competition organised by Telefónica Open Future_for innovative projects and technological startups from around the world. In addition, an announcement will be made giving the details of three new competitions with global scope that will be of interest to the entrepreneurial world.

Corporate Venturing: how corporations and startups can benefit from cooperating with each other

Digitalisation is affecting all industries in the most unexpected ways. Against this backdrop, companies must, more than ever, find new ways to reinvent their business models, continue being competitive and avoid being left out. For a few years now, it has been possible to see how innovation has stemmed from initiatives that combine the best characteristics of corporations and the world of startups, which has led us to move towards a hybrid model in which companies are clearly committing to open innovation and to talent existing outside their organisations. This will all be covered by the second panel discussion involving Telefónica Open Future_, which is to be held on Wednesday, 1 March, at 10 am (10:00), on the Sabadell Bank stage. The moderator will be María Julia Prats, director of the entrepreneurship department at IESE and will involve: • Javier Placer, CEO of Telefónica Open Future_ • Bruno Gutierres, founder and director of Airbus Bizlab • Edgar Hardless, CEO of Singtel Innov8 Ventures • Gregor Gimmy, founder and director of BMW Startup Garage • Megumi Ikeda, managing director of Hearst Ventures

Alianza Go Ignite The third panel discussion will be held at midday (12:00) the same day, also on the Sabadell stage, with the participation of Telefónica Open Future_. “Alianza Go Ignite: accelerate your startup with four leading Telcos” will present the ideas of different telecoms companies about how they understand open innovation and how this is redefining the traditional innovation model. Moderated by Gary Stewart, director of Telefónica Open Future_ UK and Wayra UK, participants on the panel will be: • Edgar Hardless, CEO of Singtel Innov8 • Axel Menneking, managing director of hum:raum • Bertrand Rojat, head of the startups ecosystem at Orange • Ana Segurado, global director of Telefonica Open Future_ This section will end with the announcement of a new international competition for entrepreneurs and startups.

Stand 17 at 4YFN, an activity hot spot The Telefónica Open Future_ stand (stand 17) will be a hot spot for activity over the three days of 4YFN, where startups from countries such as Korea – resulting from the alliance with Korean Telecom (Analogue Plus, Genius Factory, XLab, MediSolution, DoDotDo and Irisys) – and China – through its alliance with China Unicom (VVFly) – will be explaining about their proposals. In addition, the stand will constantly be welcoming demos from start-ups that will provide information of interest about their projects to the entrepreneurs and investors who visit the stand. The startups that will give practical demonstrations of their solutions include: • Odilo: specialising in digital content and in library and archive solutions, it will make its extensive virtual library available to visitors. • Preseries will enable entrepreneurs who so desire to obtain an assessment of their projects based on its artificial intelligence algorithm. • Saffe: a mobile-based payment app, it will demonstrate how easy the process of paying for products from a vending machine is. • Visual Tagging will make it possible to follow on its screens all the activity generated by the events organised by Telefónica Open Future_ at 4YFN on social media. In addition, through an app developed by Wi5 specifically for this international event, it will be possible to follow in real time all the activity associated with Telefónica Open Future_, the panel discussions it is participating in and the startups from its ecosystem. • DelSuper: the official supplier of 4YFN, it will also be present at the stand, demonstrating the usefulness of its digital solution, which enables users to do their shopping online choosing their usual outlet and gets it delivered to them in an hour or at the time they want. It must also be highlighted that over the three days of the event, the acceleration team from Wayra Spain will be holding an Open Office session at the stand to hear pitches from all the entrepreneurs who are interested in joining the Telefónica Open Future_ accelerator (and who have registered in advance for the session). These will certainly be activity-filled, interesting days for anyone who is immersed in the entrepreneurial ecosystem. If that describes you and you don’t want to miss anything that is happening, follow the hashtag #TOF4YFN17 and keep track of it all. 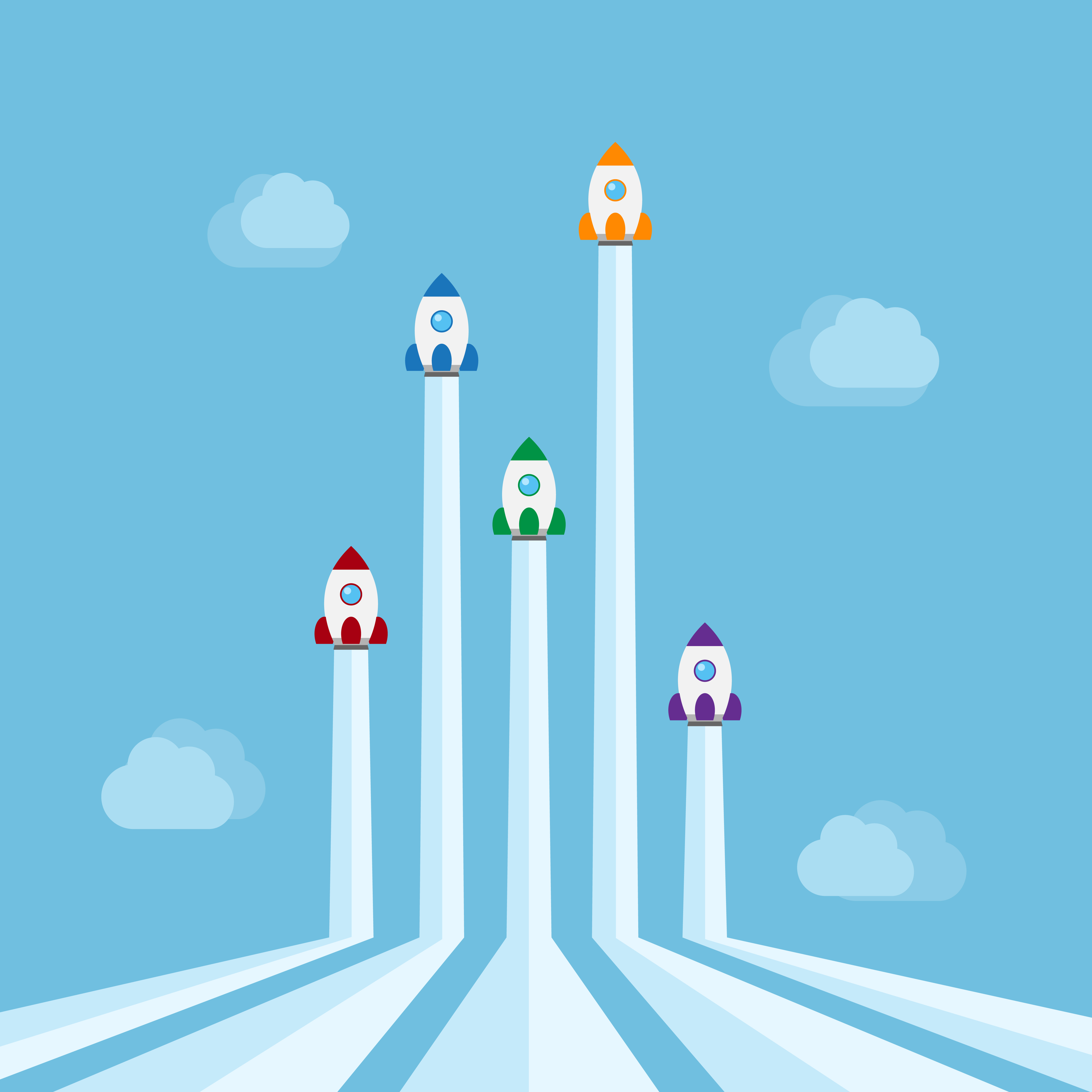