Five months after the release of BEREC non-binding implementation guidelines on net neutrality, we are starting to see how they are being effectively applied by National Regulatory Authorities (NRAs).
NRAs decisions on mobile providers’ commercial offers is what consumers and businesses really care about.

In Belgium BIPT, its national regulator, has found the offers by mobile service provider Proximus to be compliant with EU net neutrality rules. Proximus’ proposition allowed customers to select one app, from a list of preselected apps, one to be zero rated, this means one app with which enjoy unlimited data access. The list of apps was defined by an independent third party based on surveying consumers’ preferences. Once the customers’ data cap was reached, access to both, the Internet and the zero rating app, was halted.

Additionally, Proximus provided a 1GB data allowance to be exclusively used with Proximus TV, ITS ipTV service. Both features, are considered by the regulator compliant because they preserve customers’ choice and preferences and do not intend to circumvent net neutrality rules. The decision also concludes that they do not reduce customers’ capacity to use other service or app not included by Proximus in the list. Moreover, the regulator argues that a zero rating for an intensively used app results in an effective increase in the users’ data cap by freeing the data cap form usage associated with such app, thus benefiting customers. Finally, the regulator indicates the zero rating offers results in an effective reduction of the Internet price per MB compared to those not including a zero rating.

Not much to add: Proximus offer benefits customers, enhances customer choice and does not result in any restriction or discrimination, neither in any anti-competitive practice.

Should such a flexible and consumer oriented approach had been taking in the elaboration of the net neutrality rules and implementation guidelines, Body of European Regulators for Electronic Communications (BEREC) and the regulators would probably not be facing the highly challenging and interesting case raised by Strand Consult, a leading knowledge center in mobile virtual network operator (MNVOs) and net neutrality. Strand, presented a complaint to both Swedish and Dutch regulators on Tesla’s Model S car bundled with a SIM card and a zero rated subscription to Spotify Premium. Strand argues that in practice Tesla is a mobile virtual operator purchasing SIM cards and data traffic which then bundles with the Model S car and having Spotify bundled is not based on customers’ choice but on Tesla’s. Since Internet service provided by Tesla competes with other mobile operators’ plans, they should comply, among others, with net neutrality rules. Strand warns about an increasingly complex environment with the upcoming Internet of Things (IoT) and new providers of services, SIM cards, etc.

It is the case that in the Netherlands the regulator forced T-Mobile to cease it zero rating offer for music streaming services under the thread of a hefty daily fine while the issue is being addressed by a Dutch Court, and that KPN was forced to halt its free Spotify service.

In Norway, one of the biggest Tesla markets, regulator is investigating OneCall for possible zero rating violation. So, what about Tesla’s proposition in this two Member States?

Taking a step aside, the whole picture seems anything but clear: we could end up with countries such as Netherlands and Norway where zero rating could be banned for mobile operators but not for other new agents. Or even with a driver breaching the law when entering the Netherlands from Germany, or Belgium, in his Model S car while listening a Spotify playlist!

The outcome seems to be a quite complex legal framework regime for net neutrality, leading to uneven implementation approaches not only across EU Member States but also across different players. Uncertainty and a patched framework will simple not lead to the strong and vibrant Digital Single Market we all want Europe to become. A more simplistic approach based on enhanced consumer choice and competitive markets, as the Belgian regulator is adopting, seems much better suited to achieve the desired goal. 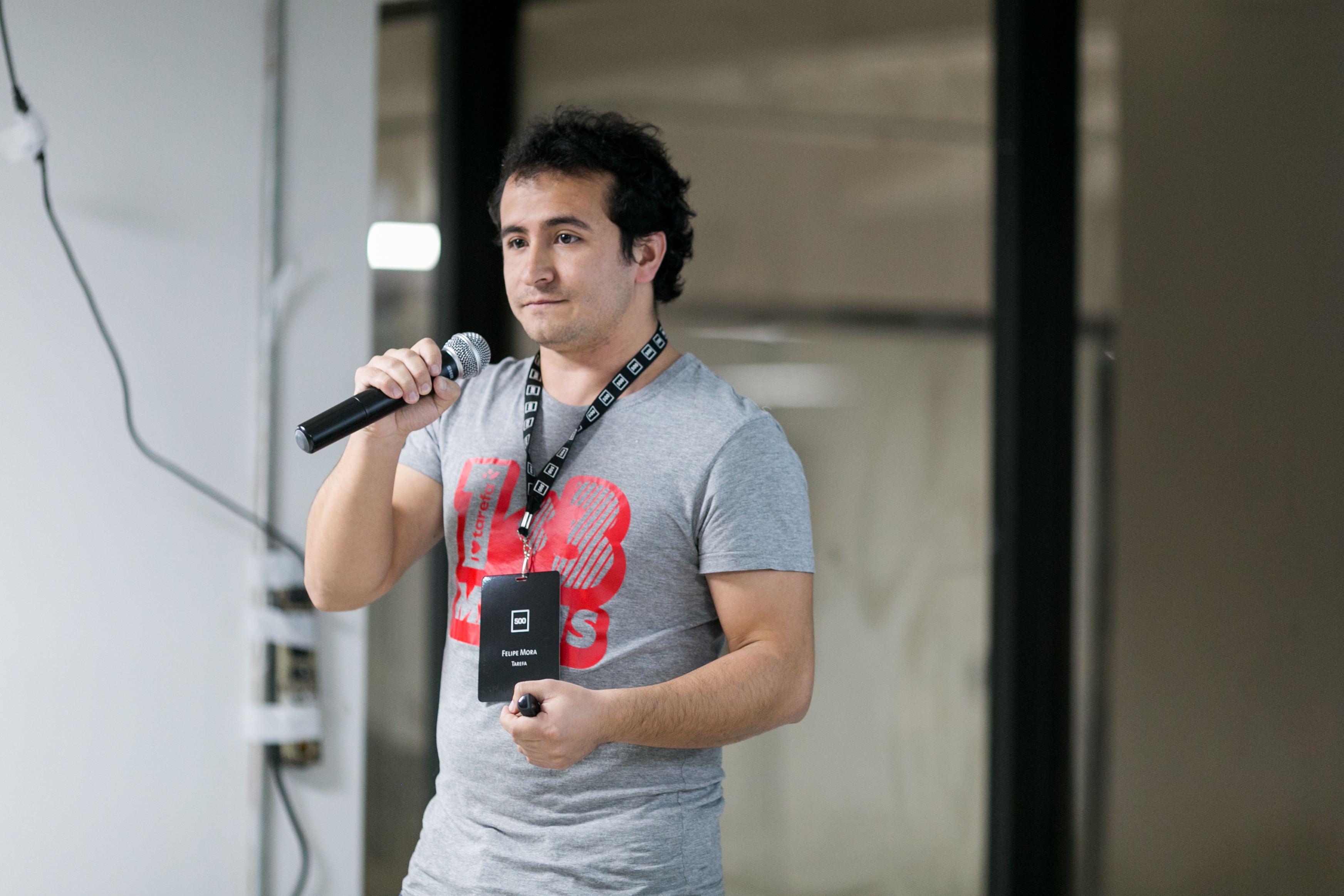