With the ice caps melting and the Gulf Stream going off course, who can save us from an environmental catastrophe? Will it be birds? Will it be planes? Will it be superman? No! It’s submarine robots

You’re probably aware that two-thirds of the world is covered in sea water and this proportion is likely to get even larger, according to some climate experts.

Whether you are a skeptic or not, the one thing we can all agree on is that we need more information. There is where the Internet of Things (IoT) is expected to help us, as armies of machines can be marshalled to help us fight off disaster. All those drones and transmitters and data centres and flood barriers can work together brilliantly on land and at sea, but they are utterly hopeless at communicating in the sea. Which is a massive disadvantage, since the vast majority of the planet is covered in sea water, and brine is a medium across which humans can’t communicate.

In this respect, we are way behind other mammals, which have been using their own form of ‘Bri-Fi’ for millennia. Sound travels five times quicker through water than it does through air, so whales can talk to each other through their acoustic networking system (AKA whale music) when they are separated by 3000 miles of briny sea water. In the ‘Bri-Fi’ market, as analysts would say, Homo Sapiens Systems are woefully behind our mammalian competitors, the Cataceans, whose sub-divisions of whales, dolphins and porpoises are oceans apart.

However, thanks to the pioneering work of a new breed of Undersea IoT specialists, mankind could be moving out of the Tragic Quadrant. Now a collaboration between academia and business is creating a co-ordinated response to the challenge. Between them, the research departments of the Universities of Rome La Sapienza, Twente in Holland and Buffalo New York have created a raft of techniques for sending signals though water. These are being developed into products by software and equipment manufacturers such as Italian software engineering specialist Nexse in Italy, Germany’s EvoLogics and Turkey’s Suasis.

Their joint efforts, code named the Sunrise Project, is managed by Professor Chiara Petrioli at the University of Roma La Sapienza, which has created a spin off company, Wsense, which manufactures robot submarines. Each of its Noptilus 3 drone submarines has sensors for everything that matters in the marine environment, from salinity through chemical composition, CO2 and methane levels, to temperature. All this ‘mapping’ and ‘phenomena tracking’ intelligence will one day help authorities to device policy to tackle, or at least react to, the new environmental conditions being created by climate change.

In the meantime, this intelligence is being used on pilot projects to tackle more easily addressed problems, such as rogue shipping containers and lost underwater civilisations. Around 730 shipping containers are lost overboard every year (says World Cargo News) and these often float beneath the surface of the water with the potential to fatally damage any boat that collides with them. Another application is the exploration of lost underwater archaeological sites (Egypt has 10 underwater cities alone).

The submarines have an inbuilt battery that supports eight hours of active gathering of intelligence, which is transmitted back to base through a range of equipment that includes modems from Evologics, Kongsberg, Teledyne Benthos and Applicon, as well as WHOI Micro-Modems.

This calls for a specially designed integration system, the Sunset software defined communication stack (developed by Sapienza and Wsense) that harmonises all the different technologies and protocols.

This is such a new specialist area that Sapienza and Wsense have filed five patents over underwater protocols, networking systems and the logic that allows machines to automatically make decisions for themselves. An unmanned and unmanaged submarine can automatically weigh up the options over protocols and whether to use acoustic or optical comms technologies to transmit its reports.

Much of the climate change action will take place in the sea and, as Petrioli says, “Most of the world is covered in ocean.” There’s much work to be done.

Transparency in communications is a must for Telefónica: discover our report 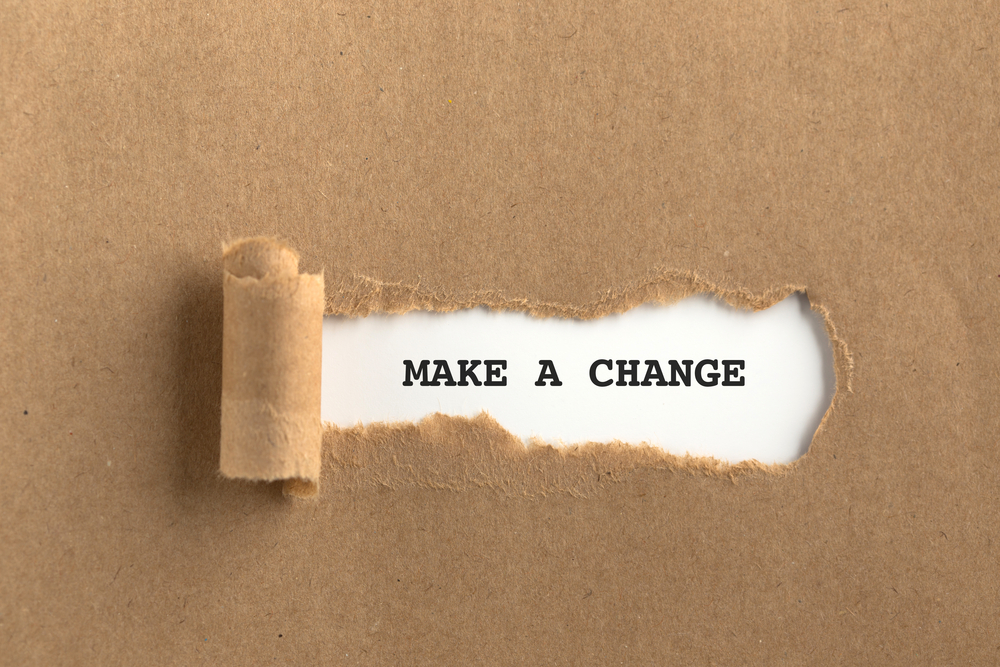