The incorporation of drones in civilian and commercial fields has promoted the development of products by a multitude of companies. In the past, most of the applications for these devices were military, but more and more uses are being projected with some really surprising ones occasionally . Like the device created by the Israeli company Urban Aeronautics. The device is a kind of drone-ambulance, created for transporting injured or sick individuals.

The transportation of people is no easy task, and until now drones are not even allowed to send packages in most countries. Therefore, two barriers exist. The first has to do with the technical resources employed, and the other has to do with legislation.

In the case of drones, the second barrier is advancing slower than the technological aspect. Thus, so far the interest in these devices resides in the technical novelties which will be what, in the end, drive the regulations forward.

The firm Urban Aeronautics is one of the forces that will contribute in this drive. And they’ve proven it with their drone-ambulance which they christened Cormorant and which just completed its first test flight successfully.

The Cormorant doesn’t use rotors as many other drones, but rather guided flow fans. These mechanical fans are mounted inside a cylindrical housing to make the most of the motion as a propulsion force. They are more resistant than simple rotors whose propellers can break in collisions with walls or antennas.

It’s a guarantee that goes beyond what other unmanned aerial vehicles present, offering greater security that allows the transportation of people. The Israeli company had military operations in mind when developing the vehicle. Helicopters are used to transport the wounded in military situations, but they need clear terrain to land and are much more bulky. Not to mention the fact that they attract enemy fire.

The drone-ambulance can land in very difficult conditions and may not be identified as an attack vehicle. However, this is not the Cormorant’s only field of application. In the civilian field, the vehicle offer clear advantages for transporting seriously ill individuals or people wounded in accidents to a hospital. The thing is, there’s no traffic in the air, traffic that traditional ambulances have to deal with all the time. 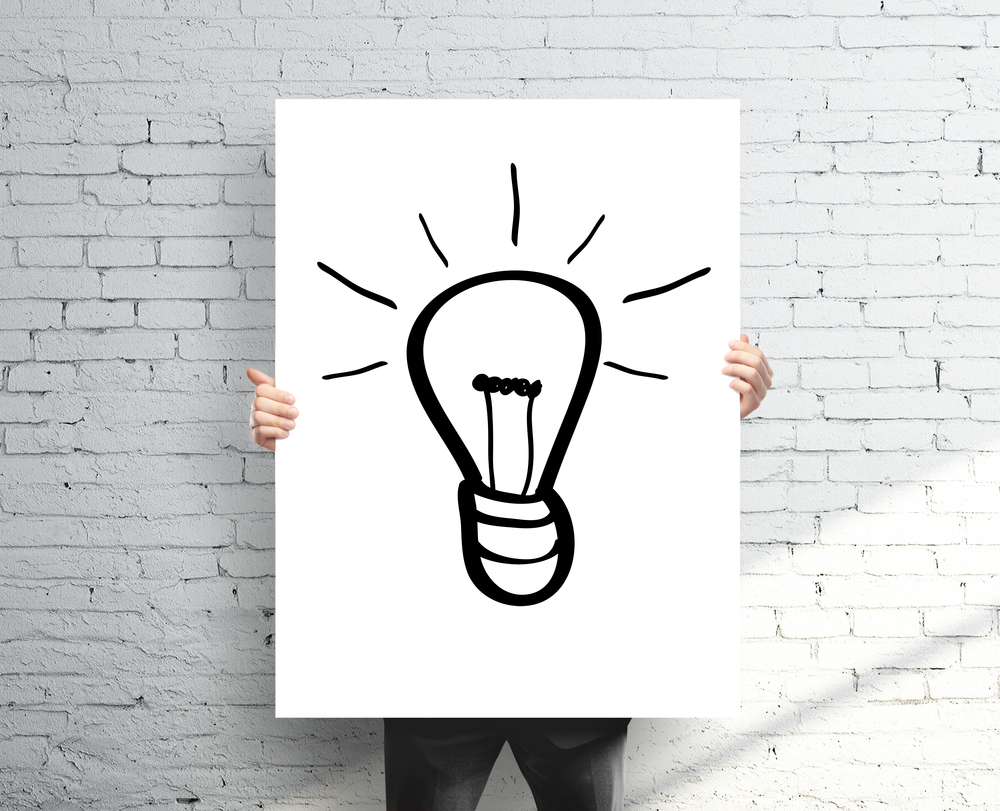