The red planet once again leaves a bitter-sweet after-taste to Europe after not being able to successfully land on its surface, although it will be able to study Mars close up

The red planet is a blend of exotic mystery for mankind and a complex challenge for science. Exploring its secrets remains a challenge for the scientific community, especially for the European Space Agency. The organization reached Mars with the hope of determining where the methane in its atmosphere comes from. Is it the product of living organisms that we have not yet found? Or maybe the product of geological and chemical activity?

The ExoMars mission took off from the Baikonur Cosmodrome (Kazakhstan) last March. Ahead of the mission were nearly seven months to travel the 496 million kilometres that separate Earth from Mars. Once reaching the red planet, the objective of ESA was twofold: to insert a ship into orbit that would stay orbiting around Mars studying its gaseous composition, and on the other hand, to land a probe on Martian soil for the first time for Europe and Russia.

The first goal was successfully achieved. Since yesterday afternoon the instrument is located in the adequate position and will begin to perform the analyses necessary to assess where the traces of methane found in the past come from. The second goal is, until now, a mystery. The Schiaparelli module, which entered Mars’ atmosphere and began its descent without any apparent problems, has not given any signs of life. 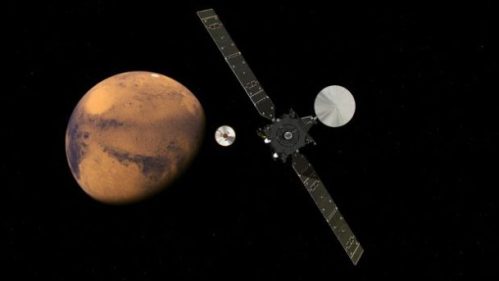 Scientists are trying to find out what happened during the final stages of its trip. The probe began its descent at a vertiginous speed (21,000 km/h) because it had to cross 120 kilometres in just six minutes. In order to reduce its speed Schiaparelli had a parachute, a retrorocket, and could also shut down its engine, three technologies that the ESA wanted to test to prove that Europe and Russia could reach Mars. Something that has, for now, only been achieved by the United States and the former Soviet Union.

Although there is no data about what may have occurred, Schiaparelli’s signal was lost during the final 50 seconds of its Mars landing. Unlike what happened with the Mars Express mission and the Beagle 2 probe, which also crashed into Mars, we can now recover all the possible information to discover what happened exactly. And even though the second goal of ExoMars was not reached as planned, we can learn from the errors made.

Doing so is essential for the planning of the arrival of the ExoMars 2020 robot that the ESA wants to send within the next four years to study the red planet. The technical difficulties of a mission of this kind are evident. Therefore, how to reach Mars should be rethought, as should be considering the true possibility of establishing a hypothetical colony there. Stepping on Martian soil in a controlled manner, at least for Europe and Russia, is for now still a dream. We are left with the satisfaction that we will continue to study the red planet on its surface and above it with rovers and Curiosity. 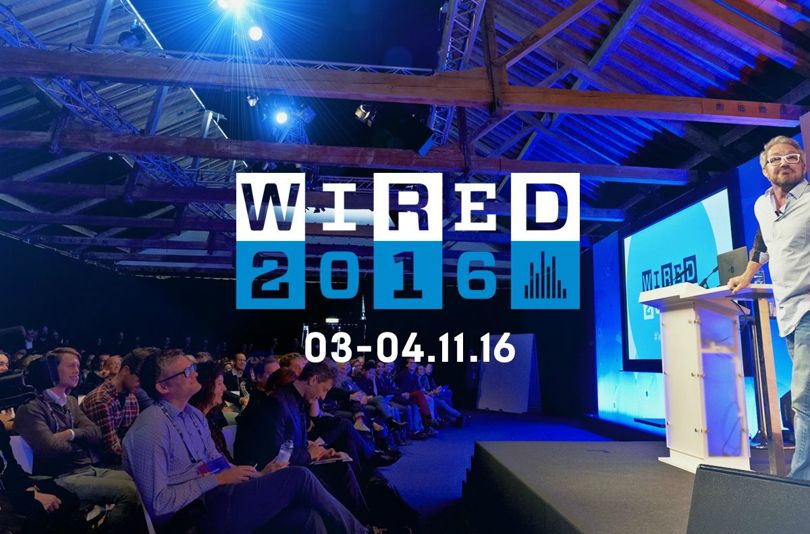