Like many start up bosses, Lise Pape was inspired to help others through the benefit of her own personal experience with disability.

When Lise Pape’s father was diagnosed with Parkinson’s disease 10 years ago, the drugs he was prescribed created side effects which, in turn, called for more medication. Soon he was ‘freezing’ several times a day and these sudden incidents of paralysis often led to falls.

Pape, studying for a Master’s in Innovation Design Engineering in Kings College, researched for an alternative to the cocktail of drugs and found studies suggesting new techniques for ‘unfreezing’ a patient. Pape began her own investigation into how visual cues can trigger movement, leading the patient out of their paralysis by focusing their attention.

Pape’s own experiments helped her to identify that lasers could be the most effective visual attention grabber and began developing her prototype Path Finder system. When a Parkinson’s patient becomes rooted to the spot, Path Finder emits a laser beam to unlock their concentration and effectively ‘unglue’ their feet from the floor.

The newly formed Walk With Path company is now working on a range of systems to help patients stay upright. Another mobility aid under development is Path Feel, which helps a broader population to avoid falls by improving their balance. This is particularly relevant to Multiple Sclerosis sufferers whose loss of sensitivity in their feet can make it harder to co-ordinate movement. By providing a booster, which creates a vibrotactile stimulus, a specially designed shoe can help MS sufferers stay mobile.

One in three people aged 65 or over fall each year in the UK. The psychological damage causes a loss of confidence and independence, while care resulting from falls costs the NHS £2.3 billion a year. The incidence of Parkinson’s Disease is expected to double by 2030.

Meanwhile in Ohio another group of neuro-scientists has developed Battelle Neurolife, a neural technology application to help quadriplegics regain movement.

There are 250,000 Americans with spinal cord injuries, 47% of whom are quadriplegic. Ian Burkhart was 19 when a surfing accident damaged his spinal cord and paralysed his limbs. He was unable to move any muscles in his arms or legs for four years.

The Battelle Memorial Institute and a team of researchers from Ohio State University used Burkhart as a test case for the development of Neurolife in 2014. This was to be a technology to divert neuro-signals intended for Burkhart’s hands to a computer instead, which would instruct external electrodes to stimulate his arm. According to a survey, most quadriplegics would want to recover motion in their hands and arms as a priority.

The team then implanted a Neurolife device in Burkhart’s motor cortex. This pea-sized sensor collects signals from over 100 billion neurons and transmits them to a computer, which then relays electric signals to the arm through 130 electrodes embedded in a wearable sleeve. Developing a portable version is the next objective.

Meanwhile Aipoly is using artifical intelligence (AI) to help the visually impaired. In this case, it helps blind and partially sighted people to have similar experiences to those with 20-20 vision by reading out a commentary on displays in galleries. They point their phone at objects around them, and a voice describes the objects in a choice of male or female voices. The app integrates with Google Translate, which means that Aipoly can ‘speak’ in seven different languages.

As an AI system, Aipoly’s vocabulary is being built up constantly. The app works with a convolutional neural network (CNN), which applies deep learning through AI, so no internet connection is required. This makes Aipoly around 10 times faster than cloud solutions for image recognition, without using any bandwidth.

Aipoly can recognise around 1,000 objects so far, founder Simon Edwardsson says, but the company aims to add at least 4,000 more. Along with co-founders Marita Chen and Alberto Rizzoli, he is working on more complex descriptions like ‘dog near a lamp post’ instead of just ‘dog’.

There’s an estimated 285 million in the world deemed to be visually impaired and and Aipoly claims the disability costs the US alone some $139 billion every year. 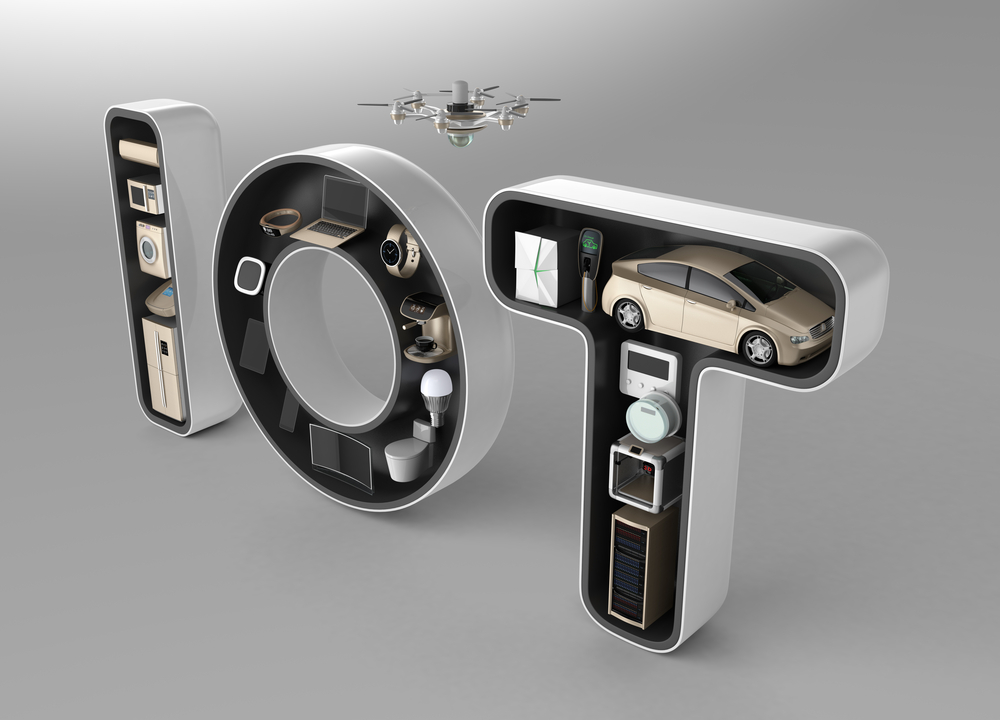