Paperfuge: a revolution for medicine in the third world

Paperfuge: a revolution for medicine in the third world

A low-cost invention has been created at Stanford University with the capacity to revolutionise medicine in areas with fewer resources.

The task Manu Prakash has set himself is highly gratifying. This scientist, who studied engineering and computer science in India, his home country, wants to make science more accessible and affordable to people without resources. This concept has been called “frugal science”. Having completing a doctorate in applied physics at the MIT, Prakash currently works in his laboratory at Stanford. The latest creation to have come out of his laboratory looks like a rudimentary toy.

It is a centrifuge made with paper and a string. The design is extremely simple, but its value is incalculable. This invention, which its creators have called Paperfuge, could mean a giant step towards practising medicine in places without resources.

To fully understand its value we first have to know what a centrifuge is used for in medicine. These machines are used to separate components of biological samples by centrifuging them at high speed. The first steps can thus be taken towards diagnosing diseases such as malaria and HIV.

Commercial centrifuges can cost thousands of dollars. They are extremely heavy industrial contraptions and need electrical current to work. There are many places where the people cannot afford this type of machinery.

This is where Paperfuge comes in. Prakash’s idea was to invent something to replace the centrifuges, but with certain requirements. The device would not need electricity, it would be small, light and easy to transport and it would cost less than a dollar.

After months devoted to studying the concept his team came up with one. Paperfuge consists of two paper circles attached to each other and a string which runs through the middle of them. It is only necessary to insert a tiny test tube inside the two circles. The string then tightens and untightens to speed up the rotary movement of the paper.

It is thus possible to spin biological samples at thousands of revolutions per minute, enough to separate blood plasma in 90 seconds, a process necessary for detecting infectious diseases.

Another invention has also emerged from Prakash’s laboratory, receiving great media coverage at the time it was announced –  a paper microscope called Foldscope. This is a device based on the origami technique and designed to serve as a medical instrument. Its price was in keeping with Prakash’s philosophy: less than one Euro. 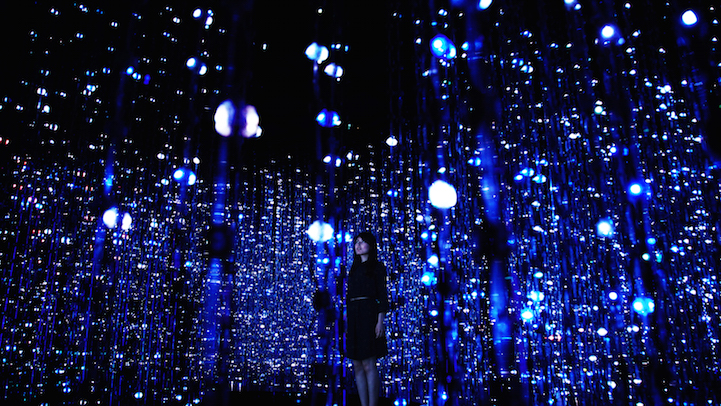