This piece looks to highlight the tools that allow the visually impaired and the hearing impaired to take advantage of the same tech we’ve been taking for granted.

Think about it: How could a Kindle replace the very expensive and rare Braille books that enable the visually impaired to read? As screens get smaller, so do the subtitles, keeping film and TV away from the hearing impaired. As smartphones moved from those nine-button phones many of us would use even while driving (and we know we shouldn’t), to touchscreens, we left both groups behind.

The interconnected world has offered so much to all of us. But only recently have smartphones and the apps that give them their powers started using this connected tech to close the distance felt by these disabilities.

In a world that wasn’t ready for Google Glass, Give Vision stands out not just because they draw less attention, looking more like regular glasses, but because they sort of see for those that cannot. Give Vision glasses can read printed text—including price tags, offering more independence to shop—as well as it works like a GPS-equipped smartphone.

But for those that can’t afford such a device, they can try the app BeMyEyes. When the user activates the app, a camera turns on and connects with a volunteer anywhere in the world to live chat, who can answer any doubts the user has, acting as her eyes.

Certainly GPS has helped fewer people get lost in our busy world and just needs to be tweaked to accommodate the visually impaired. Eye Stick is a white cane with a sensor at the tip to be aware of streets, stairs, and traffic lights, communicating via varying vibrations in the handle. TapTapSee acts like GPS for the indoors. With just a tap, the app will take a pic of something, find it online and then say out loud identifying the item.

There’s no doubt that the more sophisticated smartphone touchscreens become, the more there is for the visually impaired to navigate. Yanko Design has developed B-Touch, a Braille-empowered touchscreen. They’re also developing a Braille ebook, and another company is testing a Braille Polaroid camera, trying to make the 1,000 words of a photo for the first time accessible to those that cannot see.

How the anyone can now experience sound

Three young girls won the entrepreneurs of the year award in Qatar this year for offering the hearing impaired a greater sense of security via their VibroHear. A sleek bracelet meant to look like a designer accessory not aid, it’s vibrations promise to react to noises like emergency vehicles.

Similarly, the in-development Vibering takes a wristwatch that listens for key sounds and phrases and combines it with a ring on each hand that vibrates in the direction of the sound with an intensity to show distance and positioning. According to the product’s website, “The watch is programmed to listen for certain key phrases from humans like ‘Excuse Me..’, your name being called, and any number of car noises including the most important one, a car’s horn. This device concept could not just be a major life enhancer for the deaf, it would most certainly save lives.”

But it’s not just about being safer, CoroFlot is one of many tools that try to help the hearing impaired people experience one of life’s greatest pleasures: music. It’s a collar that connects to music and has different areas on the neck for bass, treble and midrange, said to trigger the music receptors in the brain.

As generations grow older, hearing is one of the first things to fade away. Technology is being adapted to help people deal with hearing loss.

Telefonica Wayra’s own uSound is a series of apps and tools to help people adapt their smartphone to act like a hearing aid, amplifying to the right level to better enable communication, listening (like in a classroom) and listening to music without disturbing the people around you.

Hearing loss often accelerates because of the shame many feel in visiting and audiologist and wearing a hearing aid. With IHearYou, hearing tests can be taken at home and you can have a tiny custom-fit hearing aid with an adjustable remote control that together looks more like an iPod than the more stigmatized device.

But losing your hearing isn’t just about adapting to the outside world but you also need to learn how to adapt your home life.

CaptionCall is a telephone equipped with a real-time dictation service of what’s being said on the call, showing up written on an attached screen.

One of the main frustrations as you’re losing your hearing that we’ve all experienced in some way is that everyone else complains you have the TV too loud. TV Sound Box is a cordless amplifier that allows you to clarify the sound around you, without affecting the level for anyone else.

Of course, none of these are the end cure for those that have lost sight or sound, but at least we are using digital technology to become a more inclusive world. Let’s encourage more mobile designers to think of not just the most common denominator user, but all possibilities. 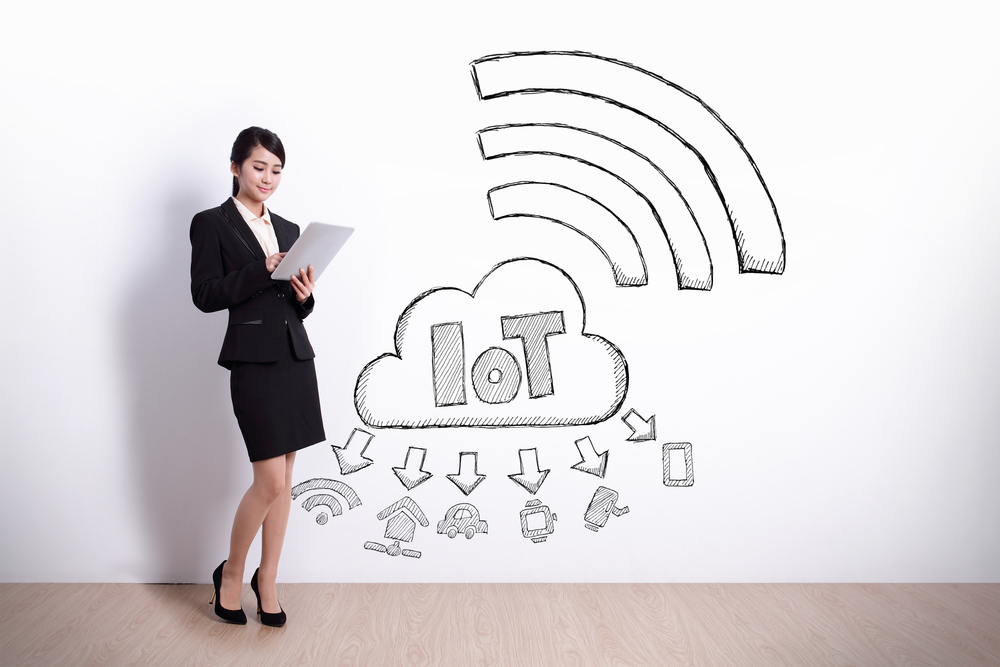