The Pipe desalination plant is a work of engineering, covered in solar panels, with a striking artistic finish

At first glance it appears to be a structure thought for, and by, aesthetics. Its stylized design lies on the sea like a futuristic submarine. Its entire exterior is covered with solar panels that look like the scales of some fantasy sea monster. Some of them shine, appearing to blink at dusk. The engineers responsible for the project have christened it ‘Pipe’, and its appearance is the complete opposite of what one would expect from a desalination plant.

These plants usually present more industrial shapes, with structures that resemble factories more than any other type of construction.  This is not the case with Pipe, a project designed by the Canadian engineering firm of Abdolazis Khalili and Associates for the 2016 Land Art Generation Initiative contest aimed at improving the Santa Monica pier area in California.

The goal was to create projects that used clean energy to obtain potable water from the ocean. Pipe achieves this in a singular manner. The structure captures the necessary energy with solar panels that cover the entire surface, generating 10,000 MWh of energy a year.

With this energy it is able to create a magnetic field that launches electromagnetic waves within the structure. Its effect on the sea water that circulates inside separates the water from the salt and other impurities. This is how the filtering is done, and it is much more effective than traditional methods.

The process is fast and efficient, including a smart system for returning the salt water in such a way that it is not harmed, one of the problems that other desalination plants have. The Pipe structure is prepared to obtain nearly 5700 litres of desalinated water a year.

Two ambitions come together in the project: technique and art. This because the technology used to desalinate the water is the most sophisticated that can currently be found, while the the design of the complex stands out for its aesthetic character. A good example of how constructions that stand out for their industrial or technological level can go hand in hand with art. 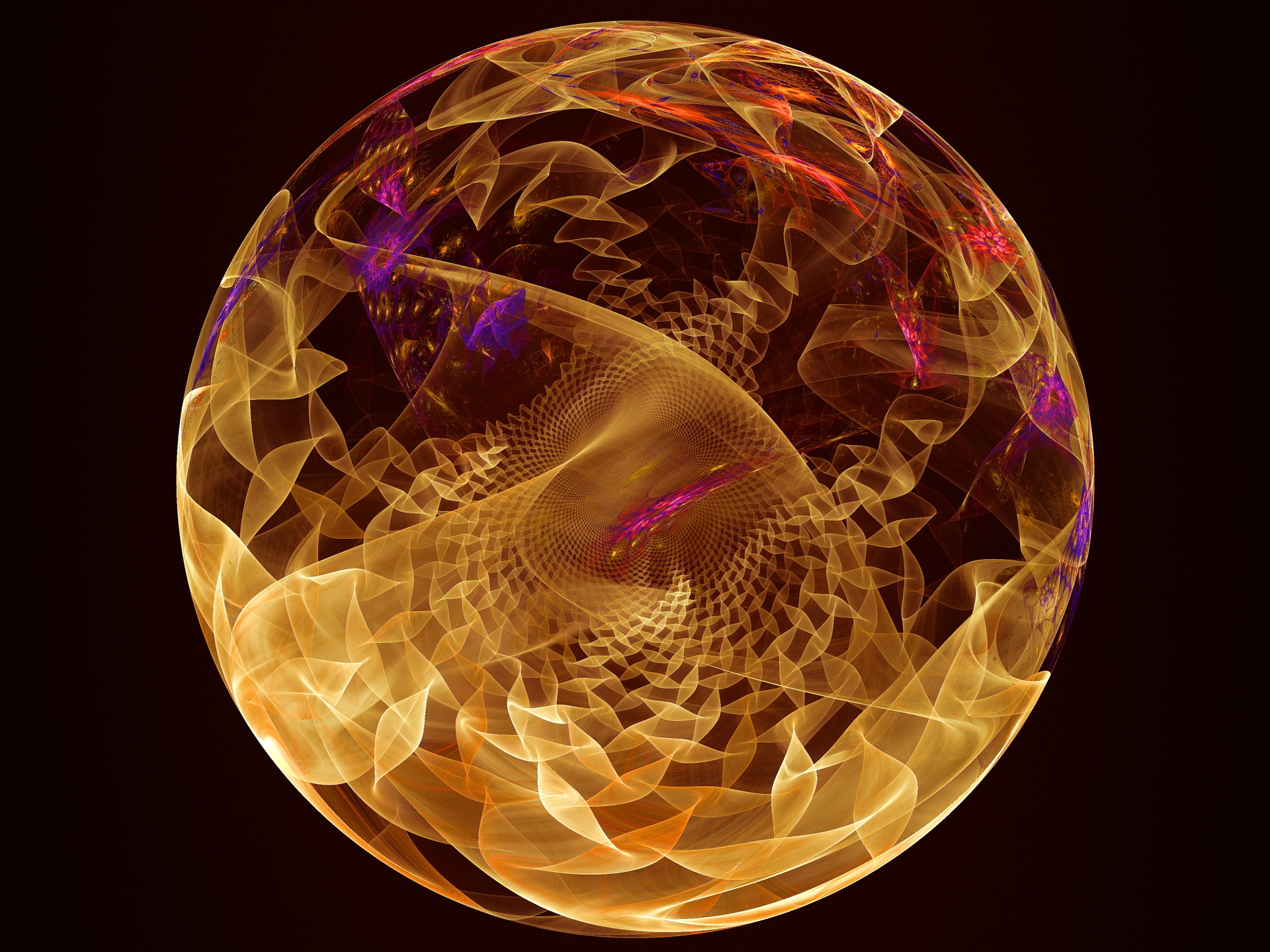 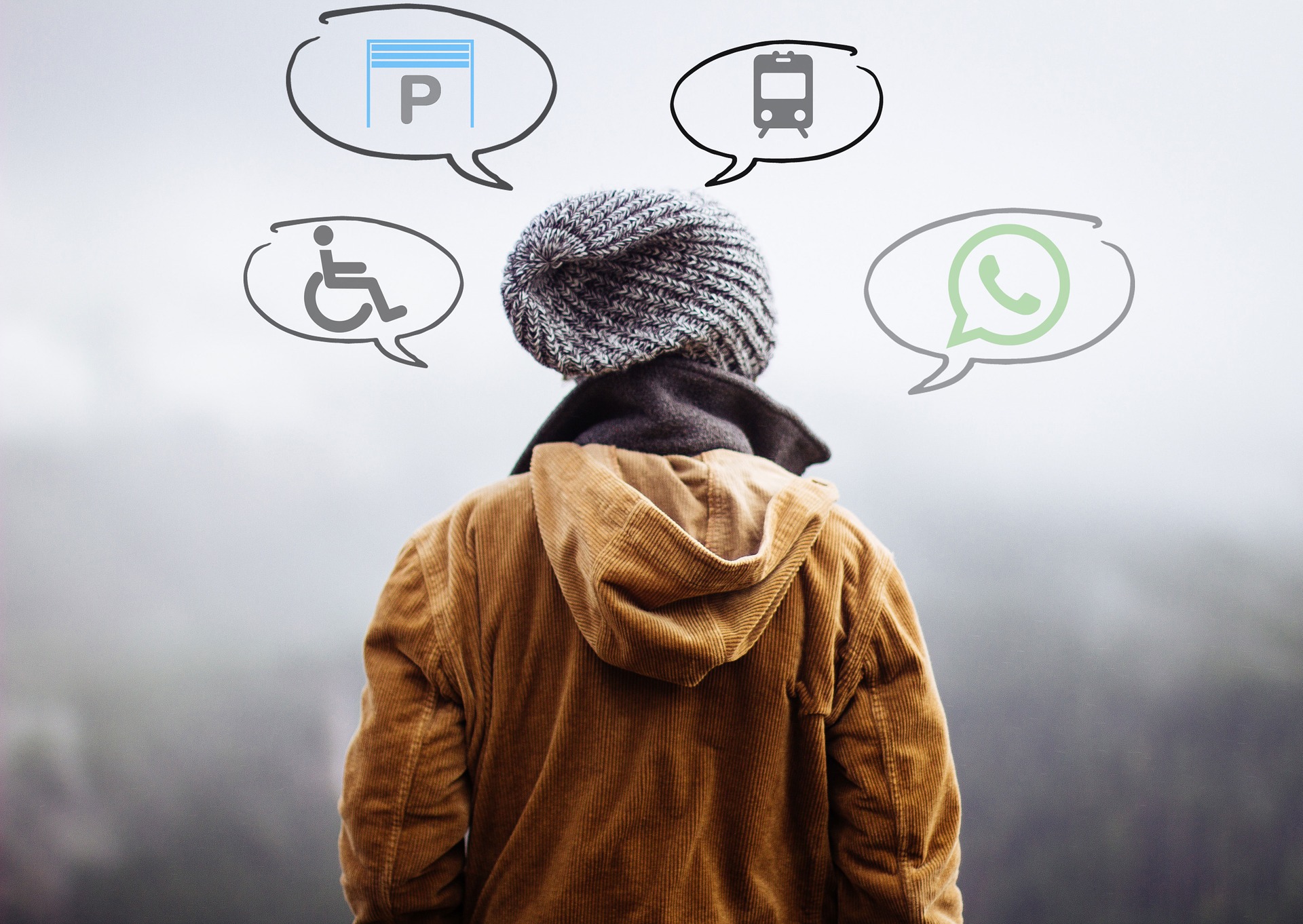