Technology never stops advancing, and there’ll always be something new that has the ability to impact our lives.

However, in the distant feature, we’ll see even more massive shifts in technological innovation. And artificial intelligence will play a big role in this. The latter term covers technologies that are capable of performing human functions, such as speech recognition, decision-making, translation and problem-solving.

AI tech is already all around us. For example, if you want to find out a quick fact, you can launch a smartphone virtual assistant app like Siri. Plus, customer service and information chatbots are becoming the norm on social networking sites such as Facebook.

This tech is now going even further and competing with human intelligence. While that may conjure up theories such as the death of mankind, innovative AI systems and devices are actually capable of doing good in our daily lives. Most of this tech is still under development, but there are some great examples out there already. Let’s look at four:

Artificial intelligence may be in the early stages, but it’s advancing at a rapid rate. Companies and other organisations are already working on a range of AI products, systems and solutions – with the aim of transforming the way we live and work. There’s no doubt that, over the next few years, even more powerful startups and examples of this in action will emerge.

How IoT is transforming the world of manufacturing 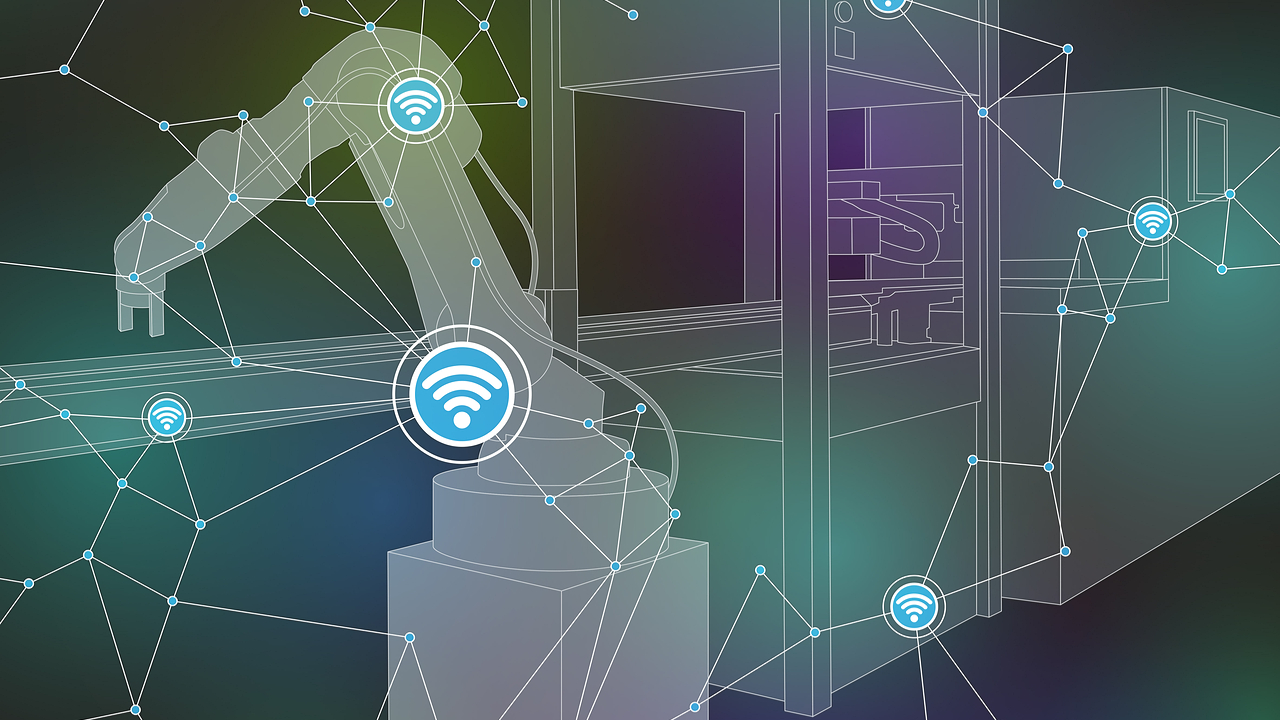