A new game aims to stop ADHD from progressing to ASBO

I must admit that these days I have a terribly short…… ohhh look at that lovely puppy….. attention span. It’s so easy to get distracted. Whether that is because of the influence of modern diets, environmental pollution or the internet, I don’t know. I am going to leave that to the experts and they don’t seem to agree at the moment.

However, it is clear that the ability to concentrate affects us all, to some extent. Nobody is an island and the effects of other people’s problems will inevitably be felt. Misery loves company, as the old saying goes.

For example, it is estimated that in the UK there are 35,500 young offenders in the prison system whose root social problem would be attributed to Attention Deficit Hyperactivity Disorder (ADHD). Each of these sufferers will only have come to the attention of the authorities after a series of crimes and only end up in detention after a number of convictions. So for every ADHD affected young offender, there are multiple victims. Helping these sufferers from ADHD to live happy, productive lives can benefit us all.

This is where technology plays a positive role

A company called Games for Life has developed software that helps young people to focus more intently. Young athletes always state how their training gives them a purpose and imposes a discipline, but sufferers from ADHD cannot be inspired by these examples because, unlike their heroes, they cannot focus on their goals very easily. Falling at the first hurdle makes them feel hopeless and demoralised, which often leads them to compensate in rather anti-social ways.

However, if the concentration of the ADHD sufferer can be honed the foundations of positive behaviour can be created through Games for Life’s attention training software.

Games for Life is played with a specially designed set of peripherals, either helmets or armband, which monitor brain-waves. In effect, according to project leader Ian Glasscock, they turn the human mind into a sort of living joystick. The games challenge players to do tasks, such as build a virtual library or control a deep-sea diver. The goals is to win rewards through displaying the quantities of focus and attention.

In tests at one prison two one-hour sessions each week for 26 weeks made a 25% improvement to the concentration of a test sample of prisoners. The players at HMP, The Mount found they had measurably improved their memories, which in turn could boost their ability to learn and gave them better organisational skills. The attendant behaviour and attitude benefits lead to a fall in violence and impulsivity, the authors of the study say.

The system is being funded by Nominet Trust (the UK’s leading social tech funder and charitable wing of Internet domain organisation Nominet, which is helping to ensure that the software created is properly accredited). The games remain a work in progress with continuing input from offenders. So far, claim the organisers, it has proved a powerful tool to cut the rate of re-offending of crimes.

Ultimately ADHD can seriously affect a young person’s chances of a happy productive life by drastically limiting their opportunities. Research shows that offenders with attention disorders are 60-70% more likely to re-offend and less likely to find work than their peers. This can often put otherwise motivated young people into a spiral of prison and unemployment from which they never escape.

By breaking this circuit, Games for Life can be to the benefit of everyone, even if they never play! 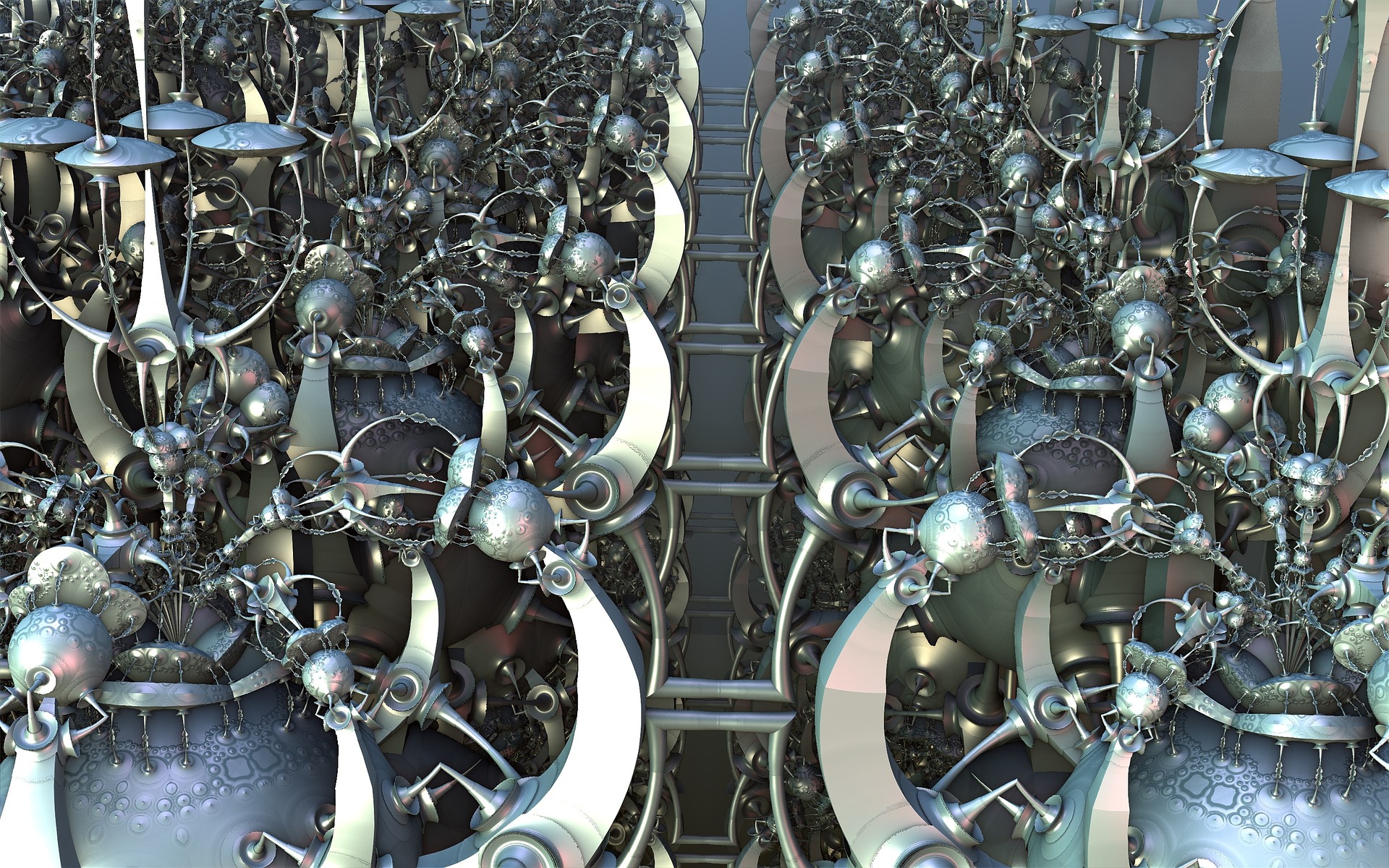