Big ambition or attainable goal? Turns out private rocket firm SpaceX is seeking official government permission to launch satellites that will offer broadband access worldwide. They claim that “once fully deployed, the SpaceX system will pass over virtually all parts of the Earth’s surface”. Find out more on The BBC.

A folding paper bike helmet has won the prestigious James Dyson Design Award. The designer created the £4 ‘EcoHelmet’ aimed at those who use bike-sharing schemes and it works in the same way a traditional polystyrene helmet does. Check it out here!

Baidu is rolling out its own self-driving car tests with a new public trial of autonomous vehicles, including cars supplied by Chinese automakers BYD, Chery and BAIC. These cars can manage intersections, overtake slower cars and even switch lanes! Hear more about it here.

Talk about unusual takes on old favourites. Coca-Cola has launched a ‘selfie bottle’ camera that lets you take snaps as you drink the sugary refreshment. It automatically snaps a photo of you when it detects a 70-degree tilt (the angle at which most folks supposedly drink). Too much or too clever? More here

Richard Branson has revealed a prototype for the XB-1 Supersonic Demonstrator, which they hope will be able to complete the popular London to New York journey in less than four hours. This is a joint venture between Virgin Galactic and US firm Boom Technology. Explore the concept here.

The 6 challenges of Big Data for Social Good 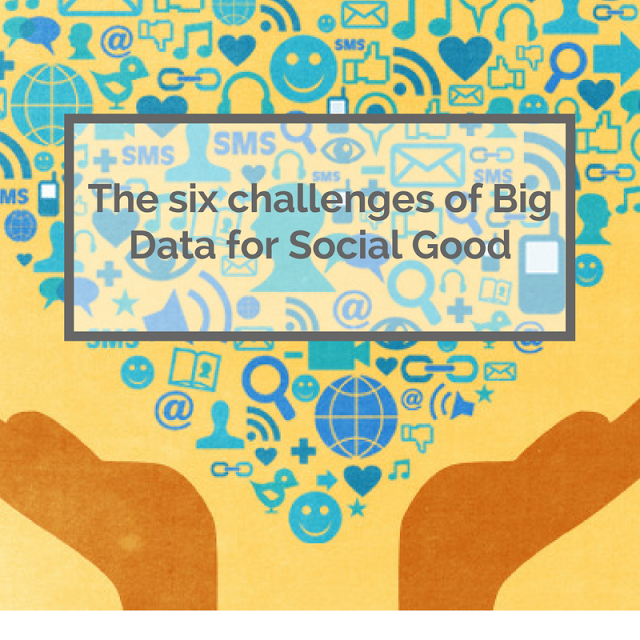