We’ve got to do something about them. They’re coming over and taking our jobs so I guess we’d better start learning their language

I’m talking about machines, of course. Or ‘Things’, as some less sensitive people call them. The so-called Internet of Things (IoT) has the potential for all kinds of brilliance if we can just get the machines to talk to each other. If all the sensors start talking to the automated managers, for example, we can change the environment for crops and prolong the life of medicines. So Machine to machine (M2M) conversations can boost the world’s food supply and help eradicate disease. That sounds like good news for everyone, except at least two of the four Horsemen of the Apocalypse. I expect Famine and Pestilence are shifting uneasily in their saddles and feeling pretty nervous right now.

It could be wonderful world then, if could just speak to the machines and tell them what to do. But we need to hurry up and learn this new skill. 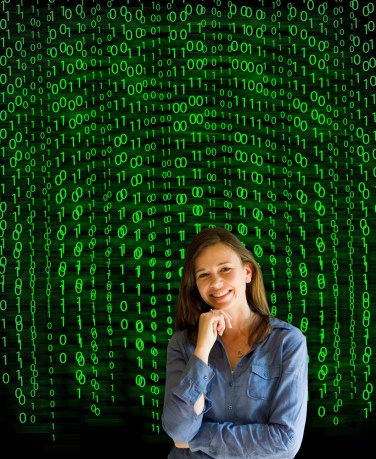 We’ve still got a little bit of time, because at the moment the progress of the IoT and M2M industries is being held up while they resolve all the standards differences and clashing protocols between all the different machines. Under that hard exoskeleton those automatons are just like us, you see. They don’t always get on with each other easily.

To live the fullest life, so we can keep up with the Joneses next door when they get their own army of machines working for them, we need to learn how to command machines. Or code, to use the modern vernacular.

It’s not easy learning any language, especially the languages that machines understand. However, one company, Mendix, has come up with a clever ruse to simplify the process. The Dutch company has invented a system in which everything is expressed visually. A bit like the picture books that British tourists used to carry, which allowed them to point at the image of the things they wanted to buy. But obviously, a lot more sophisticated.

Mendix’s system uses visual models as the basis for setting out all the relationships between all the different machines that you might want to command. One company, AntTail, used Mendix 7 to create a better way of managing the supply of medicines, as they travel from the factory floor to the patient’s mouth. The business managers at a top pharmaceutical giant wanted to eliminate the wastage in the system, which was caused by a variety of problems, such as the failure to store the drugs at the right temperature and the failure of patients to actually remember to take their prescribed medicine. Business managers often can’t code, but they can map out the various scenarios that take place as a batch of drugs makes its way through the distribution chain. They can represent that in pictures and stipulate that if the temperature falls below a certain level at any stage, sensors in the medicine container need to detect this and tell another device to rectify the situation. 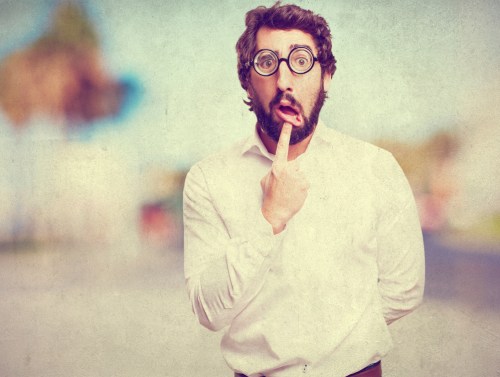 Of course, the business managers don’t know the names of the sensors, or the temperature controllers that can chill the environment. They’re even less likely to be able to deal with the different data types or write the code that harmonises all this intelligence and gets the machines working together to resolve the situation. That is the job of the developer who sits in on the meeting with them.

The genius of the Mendix system, however, is that it gets developers and business managers talking to each other. One draws the pictures and explains what they want, the other codes. By simplifying the design of a new system, Mendix has shortened development time to the point where people can actually stand being in the same room with each other throughout the length of the project. Mendix claims that new IoT systems can be created six times faster now.

In truth, Mendix hasn’t taught us to speak machine lingo – the majority of us still can’t write Java or C++ code – but we do have a bridge over the language barrier. The divisions between developers and the rest of us have been breached too. That is an amazing achievement. 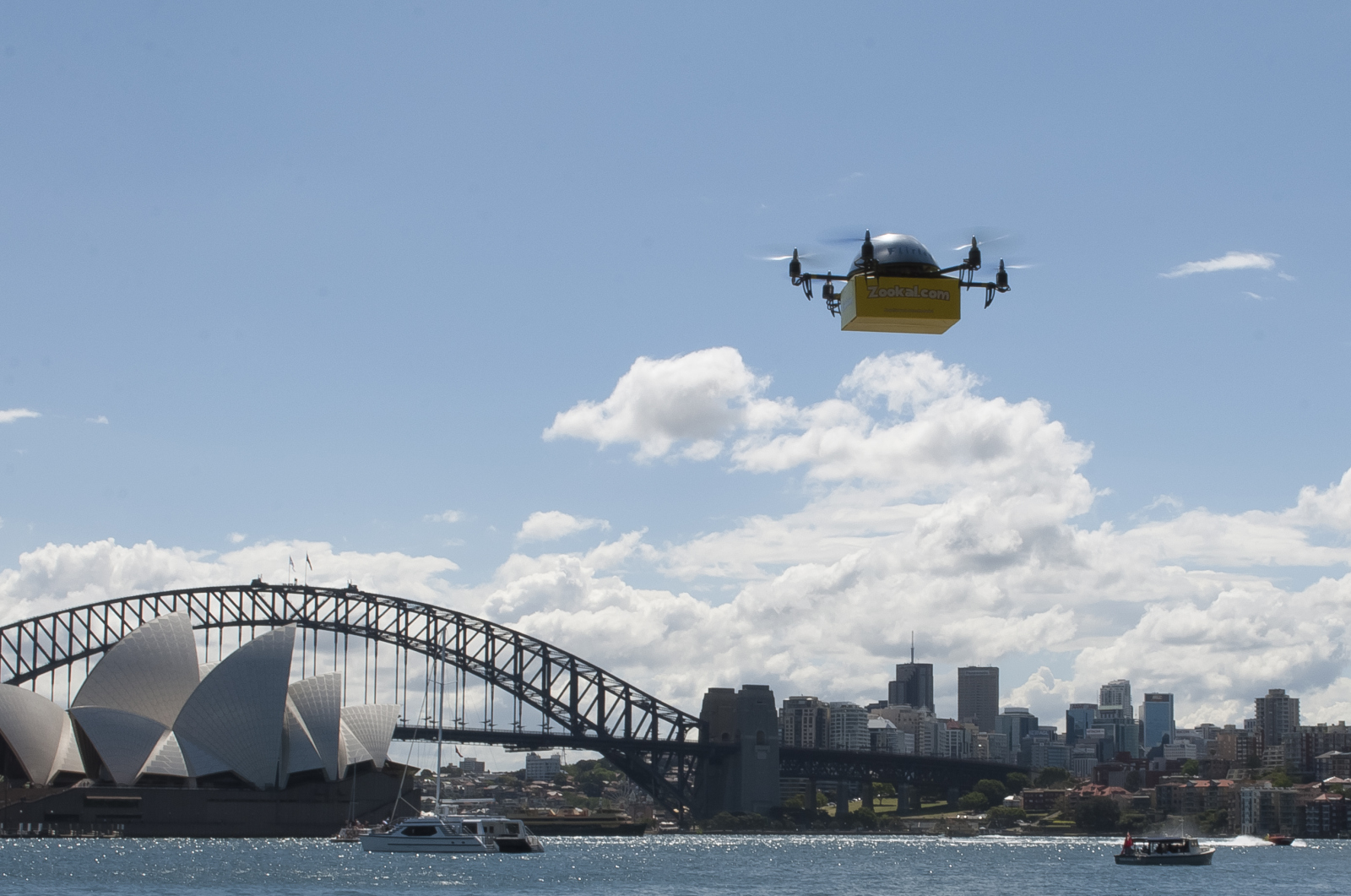