There’s no doubt that we all have hope for the Internet being the great equalizer. Of course, the problem is often than if people can’t have access to computers or even the electricity to power them, how can they connect? Google is looking to bring the Internet to entire countries like Sri Lanka via its Loon WiFi balloons, but that doesn’t mean that some of the most impoverished countries of the world will have the tech to connect.

Why do people who are suffering from ebola and starvation need the Internet? As a white paper on the value of connectivity by Deloitte explains it: “Economic development is not about choosing between access to the internet and basic necessities: they need to work together to allow societies to flourish.” Here is how they describe this process that could lead to 140 million new jobs:

And this growth won’t come with the heavy tech infrastructure our generation entered the workforce on. Instead, it’ll come in the palm of our hands. In fact, according to Wired, in just a couple years, the smartphone could become our only computer too.

Afroes is a South African-based partnership… focusing on innovating skills acquisition and educational engagement among African youth, all via mobile gaming.

From mobile banking to reimagined farming to improved health and sanitation to better access to education, even the tiniest screen connected to the Internet means one word: Opportunity.

This is why startups and big businesses alike are targeting Africa as an opportunity to grow while giving back. And, with ten million children dropping out of primary school in Sub-saharan Africa annually and a shortage of about 35,000 teachers, mobile learning could be the most important way to lift people out of poverty.

From Wikipedia to the $1.5 billion learning games market to learning management systems, billions of people worldwide have sudden access to educational materials, peer-to-peer learning, remote tutoring and so much more. According to the BBC, “The list goes on. Mobile learning, either alone or in combination with existing education approaches, is supporting and extending education in ways not possible before.”

One particular company that is doing this in an awesome way is Afroes. Short for “African heros,” Afroes is a South African-based partnership with the United Nations women’s organization, the Rockefeller Foundation, and many Fortune 100s, coming together to focus on innovating skills acquisition and educational engagement among African youth, all via mobile gaming. Each app focuses on the specific goal of engendering behavioural change among youths, addressing issues like child protection, environmental rights, and gender violence. Each game looks to teach not only values, but then to encourage young people to become advocates among their peers.

Afroes was started in 2009 by a mother of three and it started out with the mobile game JobHunt, which gamifies the world of freelance work and running an online business. Now, with more than 700,000 users and give games including Nelson Mandela Foundation partner project ChampChase which raises awareness about child safety and security and Haki which allows the player to rebuild a country’s social and environmental problems. Moraba is an award-winning mobile game that teaches gender violence issues like what to do if you or your friend is raped.

And Afroes is certainly not alone in using a love of video games and an addition to mobile to help influence the next generation. Games for Change (G4C) features well over a hundred digital games that catalyze social impact.

It’s hard to just pick a couple of the creative G4C games, but certainly, modeled after our childhood favorite The Oregon Trail, The Migrant Trail is a fascinating way to simulate what happens on the U.S.-Mexican border, from both sides of the frontier, with the objective to build empathy for the immigrants. Colombia created Subete al SITP to gamify people’s usage of Bogata’s new bus system. Trace Effects uses time travel to teach English as a foreign language. The games totally run the gamut: teaching kids about the interaction of physics and renewable energy, how to debate a decision on a jury, natural disaster preparedness, and the dark comedic hazards of sweatshops and offshore manufacturing.

Why do people who are suffering from ebola and starvation need the Internet?

Of course, like most things at play, there’s no direct data that says kids are changing their behaviours based on these mobile learning games, but we certainly know that games are fun and that active learning sticks longer than passively learning.

What about you? What mobile learning opportunities do you think would help bring millions of kids out of poverty? Tweet to @tefdigital what you think! 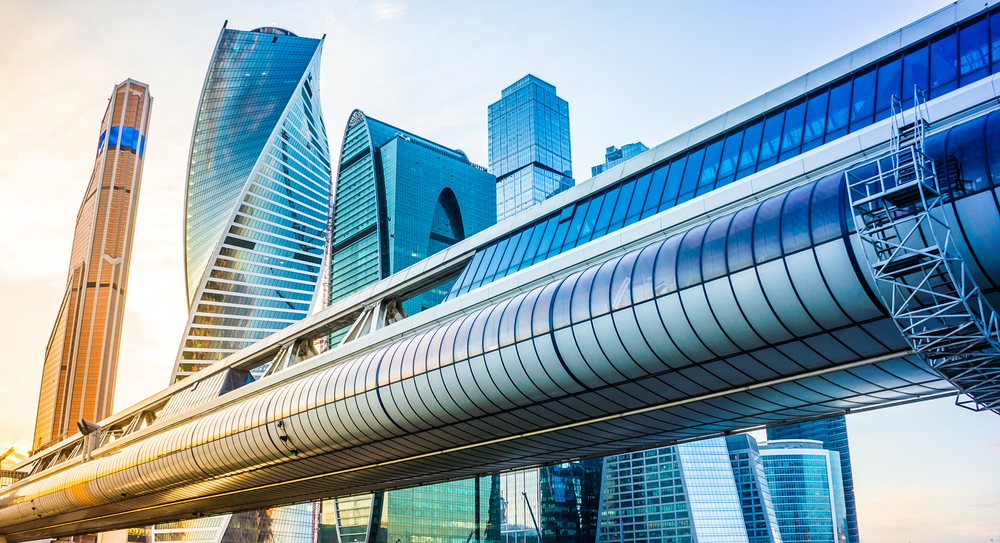