Deep within the bowels of The Internet there is a battle raging. One that has the potential to fundamentally change how people use the web.

Actually, that’s probably a bit dramatic. The bowels of The Internet are far more likely to be a brightly lit, open-plan office in downtown San Francisco, or maybe a bit further south in Silicon Valley. And it’s less a battle, more people working out the best way of running their businesses…

Anyway, it has to do with openness on the web, and how that will impact how people the world over use it. That openness comes from the standards that are used to develop websites and the browsers we use to access them.

Maybe let’s take a step back and look at what web standards are and how they came about. Tim Berners-Lee is credited with creating what we know as the World Wide Web – not the Internet, as is often erroneously claimed. The Internet is the network that lets computers talk to each other; the Web sits on top of it and is home to all your favourite sites: Facebook, Google, Twitter, etc.

As the web became more popular during the middle of the nineties, two browsers dominated: Internet Explorer and Netscape. The problem was, both browsers wanted total control and so they implemented more and more proprietary features that only worked on their browser.

This obviously caused difficulties for web developers, who had to essentially create two different versions of their sites – one for IE and another for Netscape. The other option was to optimise the website for one browser, but this risked alienating a huge number of visitors.

Thankfully, the industry realised this probably wasn’t the best way to spread usage of the web as far and wide as possible, and the World Wide Web Consortium (W3C) was born, with Tim Berners-Lee again at the centre of its creation.

On its website, W3C says its aim was to, “standardise the protocols and technologies used to build the web such that the content would be available to as wide a population of the world as possible.”

However, the W3C wasn’t in a position to enforce its standards so it was a while before standards really became, well, standard on websites. In fact, it was in the early 2000s that standards became more common and websites were built or redesigned to adhere to the standards laid out by W3C.

These days, thankfully, most of the web – the sites we visit and the browsers we use – are standards-compliant. Most of the biggest names in technology are members of W3C: Apple, Facebook, Twitter, Google, Yahoo, Microsoft and many more. They and the standards promoted by W3C are helping to build a more open web.

So what is the battle that’s raging? Well, some fear that the idea of an open web is slipping away, and that we’re heading back to how it used to be. Companies want to control how we access the net, particularly on mobile devices, so the web would exist in lots of little silos run by different companies.

Facebook’s Internet.org project has come in for criticism from some quarters about its approach to an open web. Mobile apps are another source of criticism, as they operate a walled-garden approach, offering access within the app rather than openly on the web. They can control what the user sees and is able to do.

The idea of sharing information across the web via links to other sites – which was one of the fundamental ideas behind the creation of the web – is much less prevalent within apps.

That’s not what Tim Berners-Lee had in mind when he developed the World Wide Web. He wanted a web that was available to anyone in any location and on any device. That remains the dream, and web standards are the best way to ensure the open web is a reality.

The cashless society: when will your phone replace your wallet? 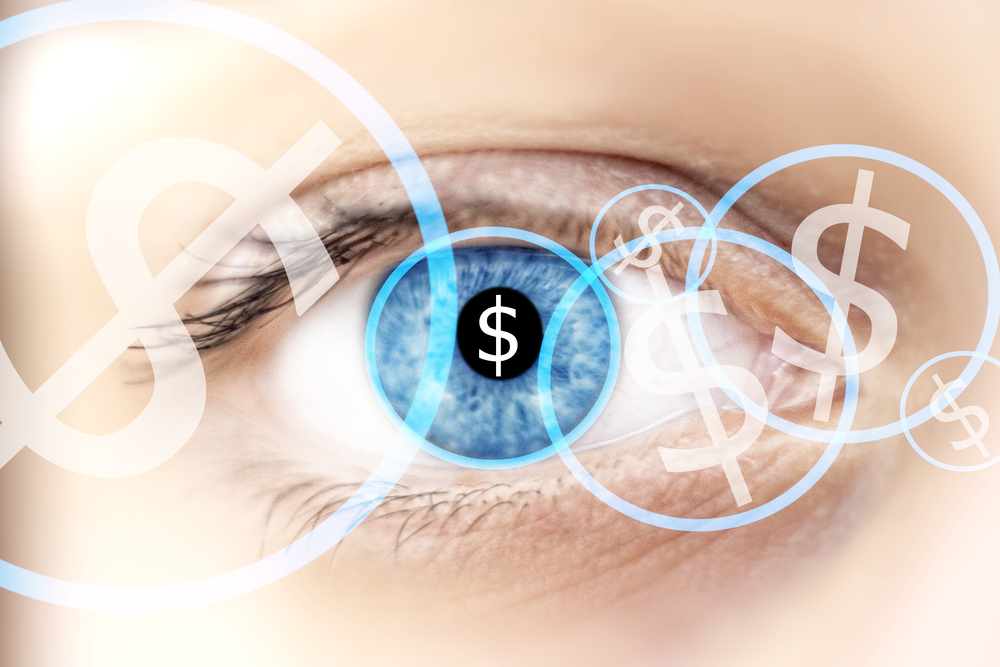 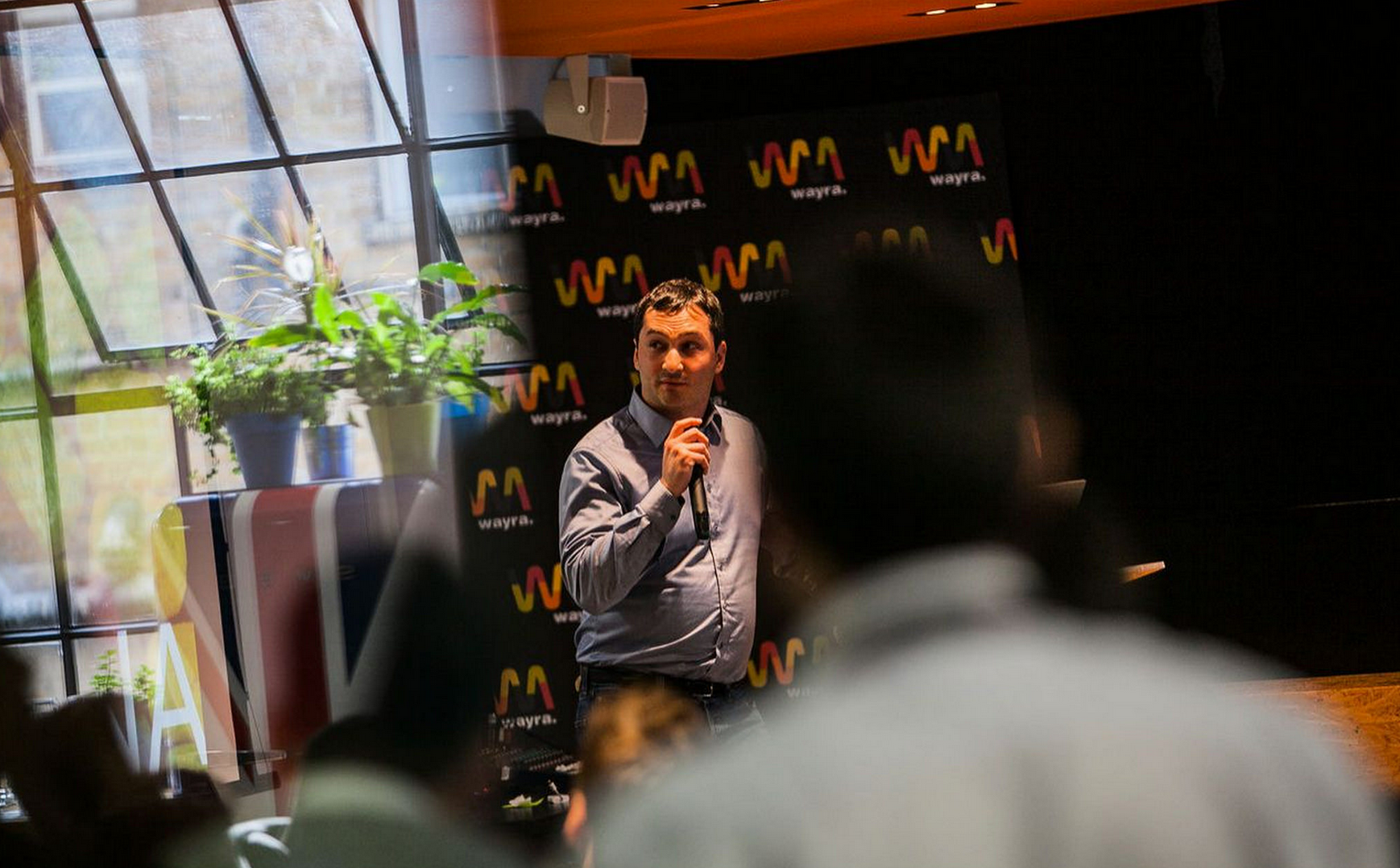