Have you seen the Alan Turing biopic The Imitation Game? What a disappointment, eh?

If you haven’t seen the film about Britain’s pioneering computer scientist, cryptanalyst and code breaker, I won’t spoil it for you. But if you’re either British or interested in coding, it may leave you mortified. For me, the film was a triple whammy to my sensitivities, as the storyline added an extra insult to injury, with a bogus storyline that needlessly tarnished Turing’s good name.

If this is a story of how we treat the best coder this country has ever produced, it’s hardly going to inspire millions of imitators, is it?

Maths genius Turing is widely accepted as the father of theoretical computer science and artificial intelligence, because he formalised the concepts of algorithms and computing in a machine that was used to decode enemy communications. This is estimated to have shortened World War Two by as much as four years. By doing so he saved hundreds of thousands of lives across the world.

After the war, he designed the ACE, one of the first stored programme computers.

So was this war hero and technology leader feted by his countrymen? Not exactly. As a child, he was regularly bullied. Poor Turing was actually imprisoned under the floorboards of his school classroom by fellow pupils – if the film is historically accurate. (That is a big if, however, as we shall see).

According to the screenplay Turing’s treatment at the hands of British authorities was no less dreadful and oppressive. Unfortunately, that is a matter of record and not an invention. Turing was prosecuted for his sexuality and only avoided prison by agreeing to chemical castration. His death, by cyanide poisoning, was surely a consequence of that, one way or the other.

As if that injury were to grave enough, insult was added by the film’s bogus storyline, which implied that Turing knowingly worked with a Russian spy. In truth, though there was a spy on the Bletchley Park campus where Turing worked, the two would never have met, as all teams were kept in isolation from each other. So even in death, Turing’s countrymen continued to treat him appallingly.

If this is a story of how we treat the best coder this country has ever produced, it’s hardly going to inspire millions of imitators, is it?

Coding for the Internet of Things is a profession that involves the constant breaking new ground. But if Alan Turing’s story exemplifies how we treat pioneers, who can blame anyone for wanting to stick to the herd?

So how can we encourage more people across the world to take up coding?

Who can put a positive light on this noble profession?

Funnily enough, Hollywood movies tell the story of another programming genius who suffered persecution and this one is inspirational. In the bond film, Dr No, the eponymous IoT hero has his hands cut off by a horrible gang called The Tongs. But he compensates by becoming a machine to machine pioneer, thanks to his genius for creating automated killing machines.

OK I know he’s supposed to be a baddy, but what young person could fail to be inspired by a man who can command machines at will? Imagine a whole army of machines will to act at your behest, including a death ray. Now that’s omnipotence!

Surely I’m not alone in wanting to be like Dr No! He’s a sort of hip version of Dr Doolittle, only instead of talking to the animals and learning their languages, Dr No has learned how to swear in machine code.

I gave up on learning how to programme when my eye slid off a Cobol manual for the 100th time. But if I thought I could command my own personal death ray, I could be encouraged to start studying again. We need more evil geniuses, if only to kick start the Internet of things and get everybody talking about it. I think that’s what Alan Turing would have wanted.

Welcome to The Age of Accessibility 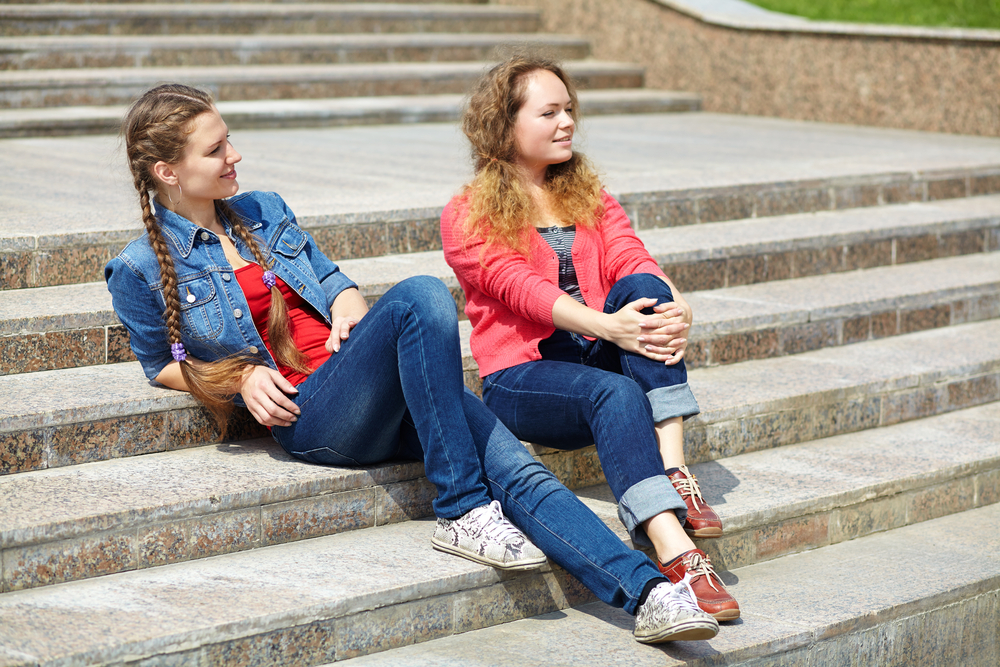