Last week in Tallinn I had an epiphany in my understanding of how the future of the Data Trading Economy may affect individuals depending on what part of the world they were born in. In fact, it may be irrelevant if you happen to be a citizen of Estonia, a small country that is in pole position in the race to realize a Data Transparency vision that would then enable Data Trading, as I introduced in my previous blog article.

What brought me to Tallinn was the Freedom Online Coalition, an initiative focused on raising awareness on the urgent need to extend human rights to the online world. The event brought together more than 450 people from 60 countries across the globe, including industry players such as Google, Facebook, Microsoft and others, as well as not-for-profit advocacy organizations. One of the major takeaways of the event was the “Guide to Human Rights of Internet Users”.

The sessions during the event were engaging and provocative as were the panel of thought leaders which included: Vint Cerf from Google, Michael Nelson from Microsoft, Richard Allan from Facebook and Tomas Lamanauskas from ITU, to name just a few. Policy makers were also present with speeches by John Kerry, US Secretary of State and Estonia’s head of state, Mr. Toomas Hendrik Ilves.

Google’s Vint Cerf challenging the role of ITU in online freedom is an important point to highlight. During the panel on Human Rights, ITU’s Tomas Lamauskanas (from the One Internet panel) spoke about the need to get the two thirds of the world’s population who are currently without internet access online and the role that ITU plays in this. Anja Kovacs of the Internet Democracy Project also made a passionate call for stronger support of the FOC agenda from member nations.

During his speech over dinner, President Ilves highlighted the importance of data integrity over and above confidentiality. He outlined the game-changing implications of what is happening with their e-Estonia digital government platform and how no-one wants to be left out of the game. President Ilves’ opening speech, which was equally thought-provoking, was published via twitter.

e-Estonia and the X-Road to Digital Transactions

The initiative known as e-Estonia has been incredibly successful and constitutes a promising step forward in the direction of a truly digital government and has even started to attract interest elsewhere, as seen in the recent pitch by Estonia’s Prime Minister of X-road to prime ministers of Nordics, Baltics and Britain. Within e-Estonia, a citizen’s digital relationship with the government is materialized in two elements:

The main component of e-Estonia is an IT platform called X-Road, which provides a foundation of trusted identity, policy compliance and transparent transactions, a fundamental requirement for citizens and organizations to operate in a secure and trusted environment. A number of components are “plugged” into the X-Road, and new ones can be added by providing adapters into the X-Road Platform. 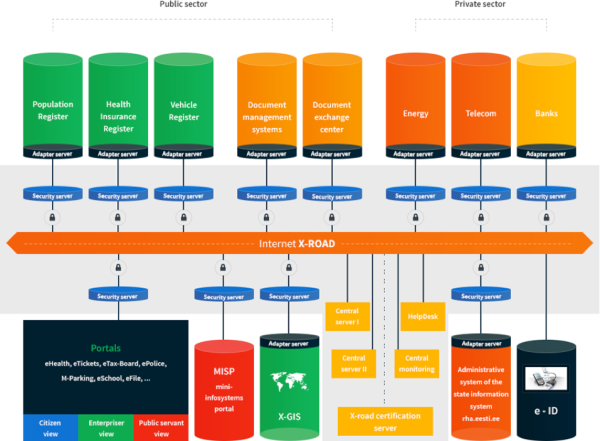 Estonia’s Director of Information Systems, Jaan Priisalu, made a compelling point by stating that the main reason X-Road is so nimble and efficient is that they could not afford to buy complex solutions so they had to build their government’s IT systems from scratch. For this reason, they focused efforts on the basics: digital identity and transaction auditability. Now every Estonian has a transaction log of every interaction within X-Road, with full privacy and transparency, which can even be used as evidence in court.

The X-Road to Data Trading?

So, what provoked this epiphany I mentioned? Well, it was probably seeing things through the eyes of a group of top thought leaders, being exposed to a new reality together with a living, production-grade deployment for 1 million citizens (which is already fully operative as we speak).

It can be argued that pieces of the data-trading puzzle might be ongoing work at Google, Facebook or Microsoft, especially with regard to our online social identities or avatars. But it does not seem like any of them have got a comprehensive solution, judging by their present and past attempts. Others are focusing on the API and trying to extend it with Analytics, but in doing so they are jumping straight into the saturated pool of Big Data technology providers and still not solving basic concerns around trust.

Online social services might be increasingly meaningful but they fall short of the sheer power of improving the real world or having an impact on the daily transactions of people with their town, government, doctors and shops with one comprehensive platform. The promise that X-Road brings is great at solving the problems of trusted identity, privacy and audit auditability and if it can be scaled to more countries it could be truly remarkable.

One major concern that still needs to be addressed is the need for a Personal Data Transparency platform. The one currently in place at e-Estonia is a basic dashboard with several limitations:

Having said that, I believe Estonia has a really strong shot at implementing a successful Data Transparency platform. And the same applies to the Data Trading Economy. Mark my words!

[Research] “Did you see my message?”: Exploring how accurately phones can predict their users’ availability 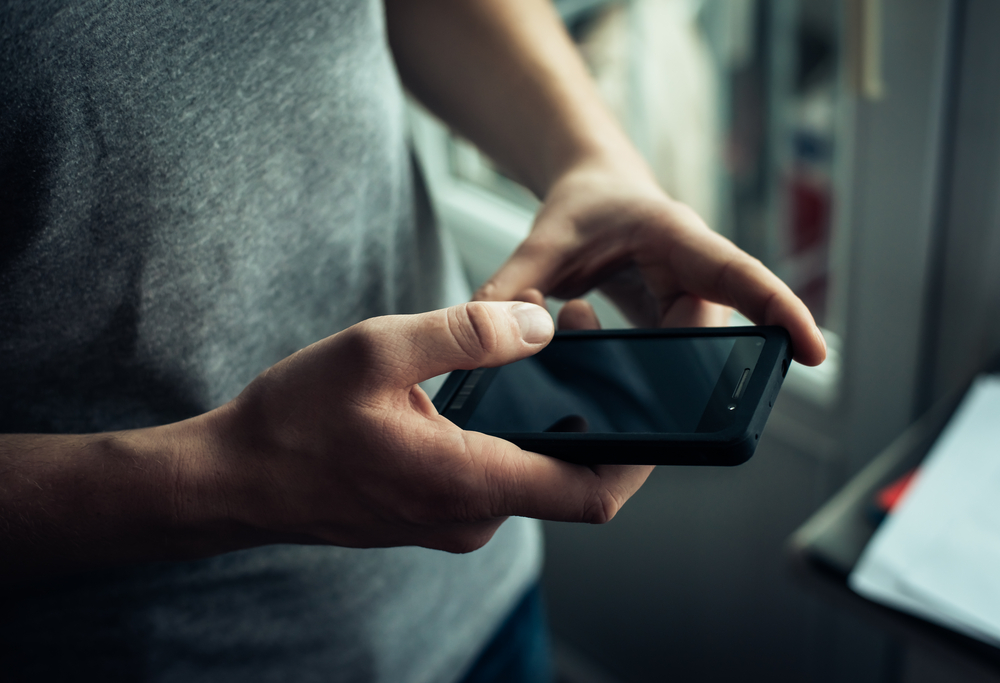 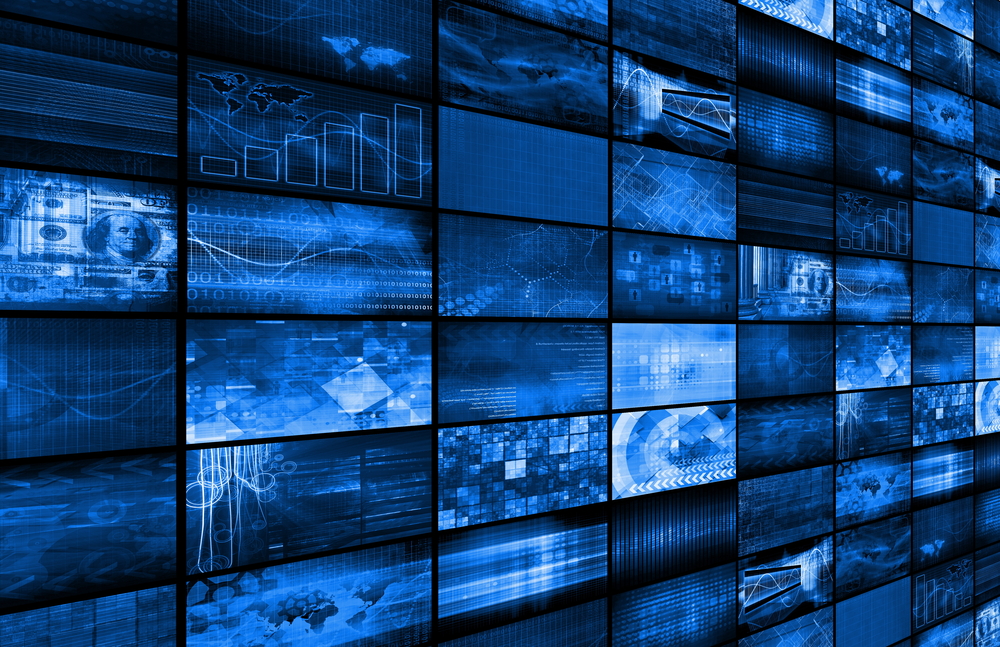