When we started Machina we wanted to solve a problem. We noticed that even though wearable technology has been around since the 80s, a crucial component has been missing – Design!

Since this has always been done by engineers, the result has been clothing with a lot of functions – but they aren’t always practical. We are Machina.

Machina is a wearable technology company located in Mexico City – we’re part of Wayra Mexico’s first generation of startups and we’ve had a vision for over a year now: We design machine-like clothing, we create wearable machines.

We take our inspiration from the current social movements, particularly in the digital world, where people work together as one to manifest an idea or solve a problem, online and offline. 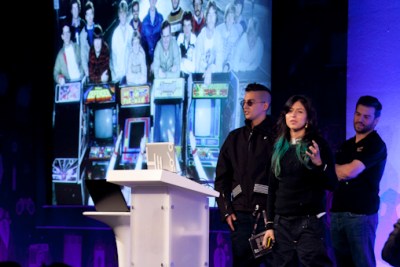 Our designs and image are inspired by a culture of freedom (both of information and speech), cooperation (free/open source software), and creation (do it yourself). We do this through clothing and wearable technology.

We are creating wearable technology that is fashionable, functional and adaptable; it integrates seamlessly with other technologies, and is created from a fashion designer’s perspective: The focus is on design and usability, not just innovation.

One of our latest products is the Cyclist Back Pack (video below), a back pack designed for cyclists so they can travel at night safely using led technology. Leds work as signals for passing traffic. We recently launched this project through Ideame, the Kickstarter of Latin America successfully funding a total of $30,000 USD.

In a five month period, we’ve been lucky to have sold a total of $70,000 USD – which is fantastic especially considering we haven’t officially launched on the market yet! 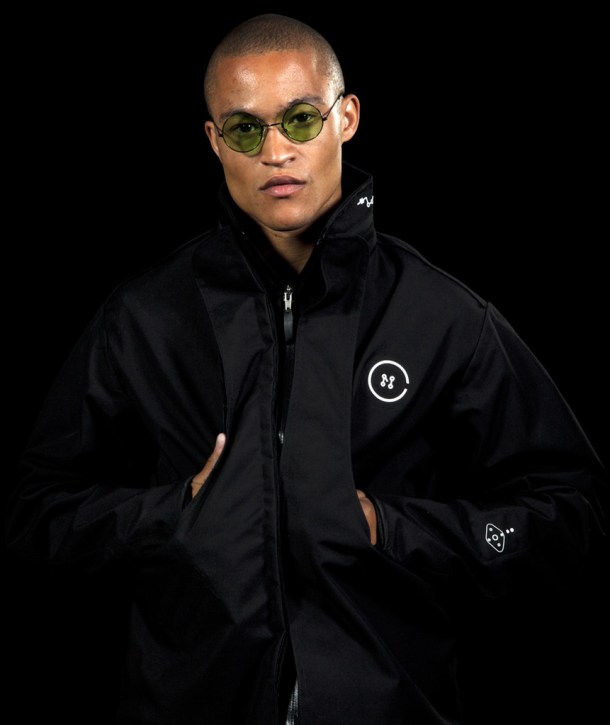 We are now about to start some crowdfunding on Kickstarter for one of our most successful products: the Midi Jacket (see above)

And here’s a video of it in action!

MNvsMCHN.01. from MACHINA on Vimeo.

Imagine being able to create music by using your body as an interface. The Midi Jacket allows users to communicate digital music instruments, computers, and other devices, with each other. It allows users to control and make music kinetically through body sensors, and by detecting your acceleration and flexion.

Lastly, in choosing us as one of their startups, Wayra – Telefonica Digital’s tech startups accelerator – has really helped take us to the next level with invaluable support and mentoring.

To find us online: