1. These batteries charge phones in seconds

What would happen if we replaced batteries with supercapacitors? Scientists at the University of Central Florida (UCF) have created a tiny battery that can last for days with only a few seconds’ charge. The supercapacitors store vast amounts of energy and can be recharged more than 30,000 times, report Wired. For many of us who worry constantly about our phone batteries running down when we need it the most, this could be a boon. Read the piece here.

2. Could this be the most inclusive VR game created?

Because high-end virtual reality headsets are still expensive, not everyone can join in. The creators of a game called Keep Talking and Nobody Explodes (sounds violent but it isn’t) were inspired by seeing throngs of people wanting to join in the VR experience and the idea of including even those in the room who aren’t wearing the headset. More here.

3. The payments startup valued at… what now?

The venture capital world is talking about a staggering $8 billion valuation of Stripe, which started by creating mobile payments tools for developers. It was started six years ago and is now worth double as its peers. It now has users in 110 countries. Explore it here.

4. The “plastic surgeon” of apps

If you’re selfie-obsessed and seek perfection, this could be the tool for you. Face smoothing, instant teeth whitening, eyes reshaping… using 3D models based on machine learning, this app will let you apply a variety of effects to your videos. More here.

5. School for teenage codebreakers to open in Bletchley Park

The College of National Security is slated to open in 2018 on the Bletchley Park site in the UK, aimed at the future generation of codebreakers. Alan Turing made this venue famous… and now so could you. Check it out here.

Jennifer Arcuri on getting girls revved up about STEM 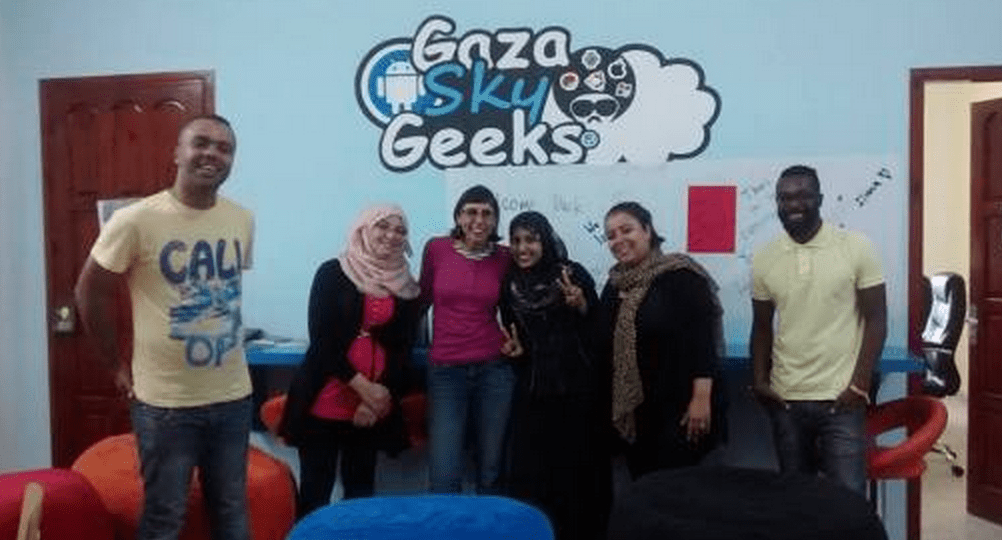