Is $399 for 4K gaming too good to be true? If you’re a gamer and want the latest review of the PlayStation 4 Pro, have a read. Turns out this console is a mid-generation spec upgrade to an already successful console. It’s also being touted as a great addition if you have a 4K TV, and the game you want to play has been updated to take advantage of the PS4 Pro’s power – this means far better graphics. Read it on The Verge.

2. What does Trump’s win mean for Silicon Valley investors?

This frank piece looks into how after only hours into a Donald Trump Presidency, Silicon Valley’s investor class is already losing its collective mind. “A Trump win is antithetical to a Silicon Valley culture that prides itself on (rightly or wrongly) on meritocracy, openness, and rationality” states the piece. Whichever way your vote swings, have a skim of this piece in TechCrunch.

“Hyperloop One has unveiled a vision for a tubular transport system that it hopes to build between Dubai and Abu Dhabi. But the company must still overcome some significant hurdles before it sends any passenger down its pipe” insists this insightful piece of commentary in the MIT Tech Review. Dive into it here on the MIT Tech Review.

4. A new-gen of learning robots

With consumers demanding to receive products faster than before, could robo-couriers be one solution? Autonomous delivery vehicles – self-driving trucks – were trialled during which they drove themselves from Sweden and Germany to Rotterdam. Here’s what happened, reports Wired.

Turns out Facebook is testing a LinkedIn-like feature to help find your next job. The company has said it was testing a feature that allowed administrators to create job postings and receive applications from interested candidates. Take a look here on The Next Web.

Take back your data: how Telefónica is on a quest to return our information 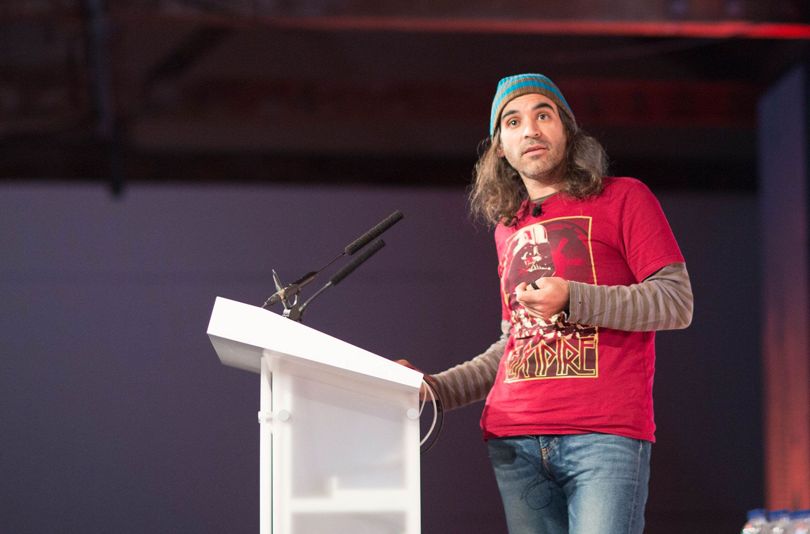 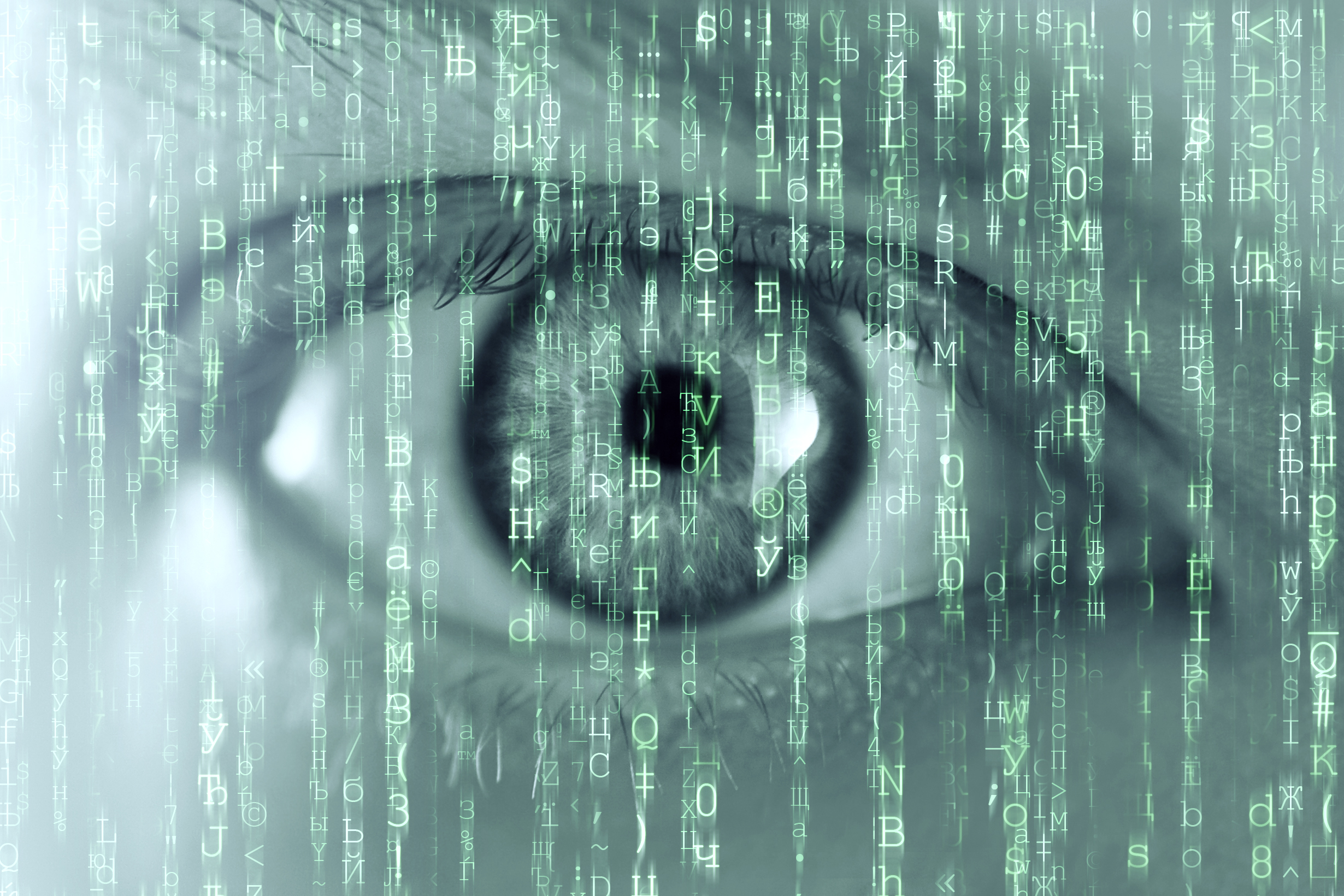