The future of hardware is incredibly hackable

The future of hardware is incredibly hackable

This weekend in San Francisco, Voxer will host the Hard(ware) Hack.

Voxer, if you don’t know, is an incredibly cool walkie-talkie app that turns any smartphone (iOS or Android) with a decent connection into a high-powered communications device that allows you to either talk in real time or leave a message for someone at no charge (full disclosure – Telefonica competes with Voxer with our TuMe product, which is also free and widely adopted). So what is a Hard Hack? Simply put, it’s a hackathon focused on hardware.

Until very recently, the majority of hackathons focused primarily on software.  In my last post, I wrote about the Node Knockout hackathon and how cloud computing and novel development frameworks have shrunk development and delivery times from years to months or weeks, in many cases.

The corollary is that this is also happening in hardware, albeit with some key differences.

Of course, dedicated hackers have been using electronic smarts in modding (modifying) a wide variety of hardware platforms for some time. From old Atari consoles to Honda Civics to remote controlled boats and cars – if it’s hackable someone has probably cracked the firmware and had some fun switching things around.

What’s different now is that product hacks are rapidly turning into products (notice the pattern here?) and the hacks are producing things that are much less novelty and much closer to real world use cases.

At the same time, reference diagrams for hardware platforms and software packages that enable broad uses case are now widely publicized and celebrated beyond the small garage crews that broke ground in Palo Alto soldering circuit boards to build the first generation of personal computers (like Woz and Jobs, to name two).

Add to this mix crowd funding – a fundraising mechanism which never existed before  – and the hardware field has become an incredibly dynamic, sexy place to be doing work. On Kickstarter, novel designs for digital watches (the Pebble raised $10 million!) and game consoles (the Ouya raised $8.5 million!) set to compete with Microsoft and Sony have raised tens of millions of dollars to fund R&D and production runs.

On the other end of the spectrum was a remotely operated semi-autonomous pint-sized research vessel (the Robotboat Mark IV – see article photo) that will sail the oceans and collect key data about water temperatures and other key metrics that can help us understand global warming. (Full disclosure: I kicked in a bit for that one). Of course, as Jobs knew the key to great hardware is great software and, more importantly, merging the two to become a seamless offering.

Today, a smart engineer can get an off-the-shelf remote-controlled plane, mount a digital camera on it, program the plane using the Arduino platform, put in a SIM card for data (We’re big fans of Arduino and its possibility for changing the game in M2M applications), and construct a payment gateway with our BlueVia platform to enable an actual business. They can do this, while not in a few days, most certainly within a few weeks. Likewise, an Arduino-powered watch that carries tiny sensors of oxygen levels or humidity and tiny WiFi antennae could be leveraged by scientists to create an enormous crowd-powered data collection system.

These are the types of ideas that are under exploration at hardware hackathons and they are the flip side of super-fast, super cheap software app deployment courtesy of the cloud.

Naturally, the fact that server-side functionality for these novel, connected hardware hacks can reside in a cloud environment makes it much easier to use these system, either commercially or for research purposes.

Which is why, when all the pieces are put together from cloud to fast software development to the rich diversity of hackable hardware, the coming age of hardware will look nothing like the past and equipment once considered relatively static becomes engaged, modifiable and, as I’ll cover in my next post, increasingly intelligent.

In the meantime, if you see a hardware hack in your community, I highly recommend checking it out and bringing your children. The future of hardware is incredibly hackable and the barriers to entry have never been lower. And that’s just fab. 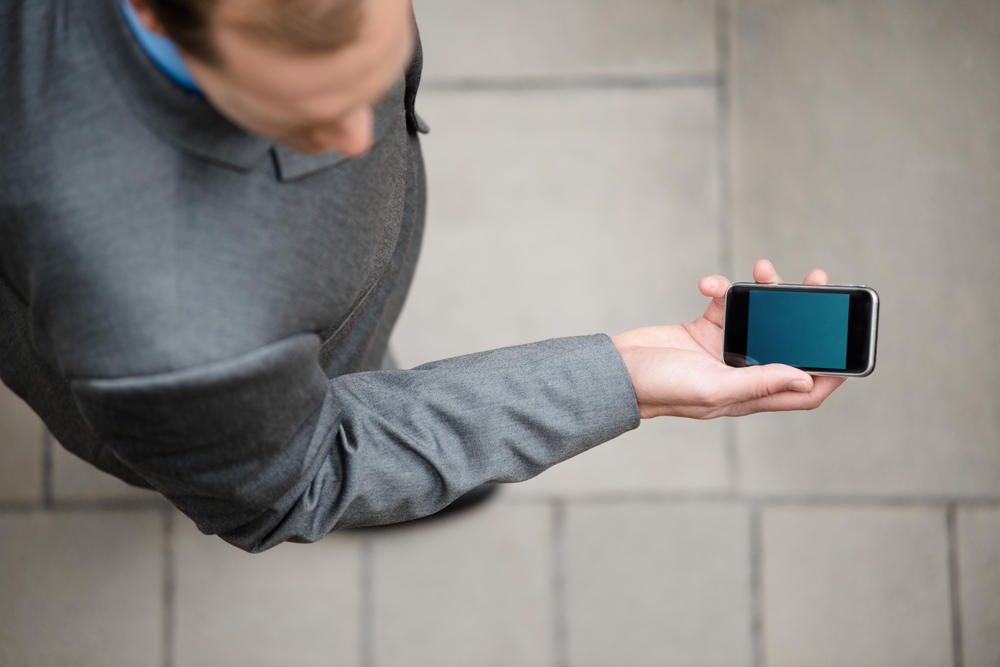