This is a key public policy issue, as is well demonstrated that broadband has the ability to increase economic & social growth, wherever it is present. Therefore, broadband deployment should occupy a priority place in most national plans for the benefit of the society.

Among the key findings of The State of Broadband 2015 report, I would highlight the following:

Broadband has the ability to increase economic and social growth

Telefónica hopes that the Sustainable Development Goals Summit and the parallel meeting of the Broadband Commission for Sustainable Development that took place in New York last week, with the support of all stakeholders involved, find ways of getting the four billion people who still lack the benefits of Internet connectivity online as soon as possible. 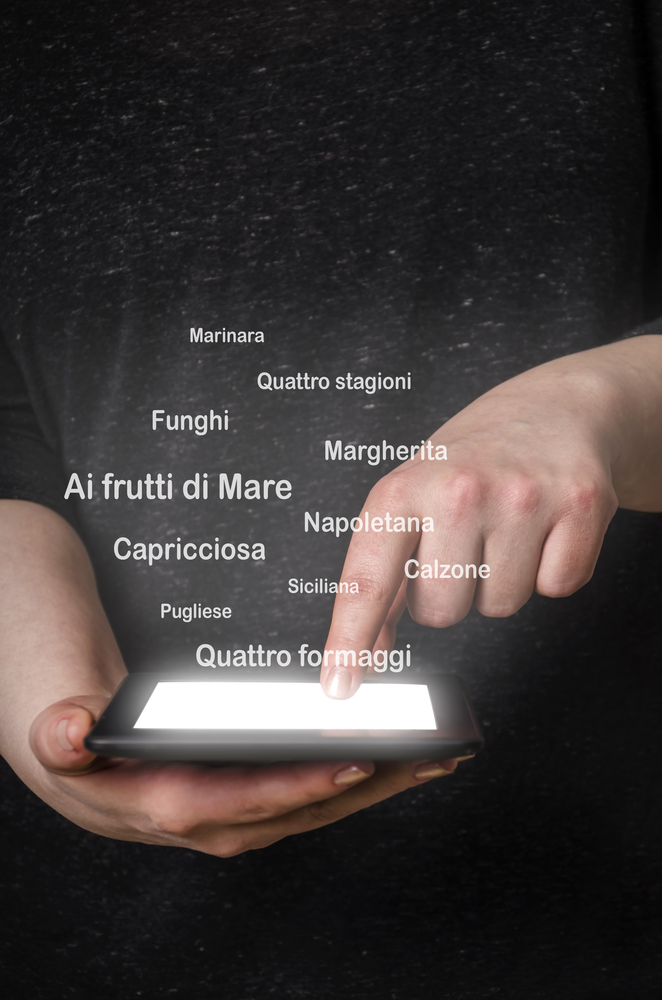 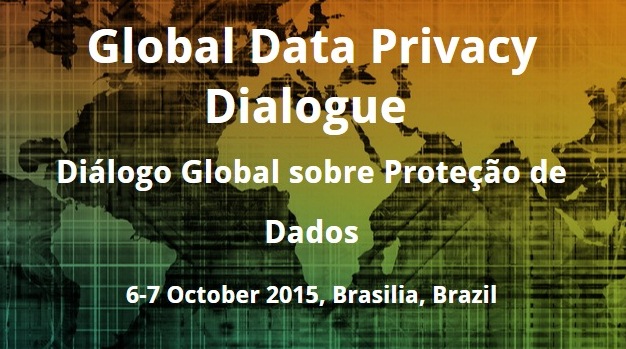