The FI-WARE power behind the Future Internet

The FI-WARE power behind the Future Internet

21 March 2014: We’re at a very important juncture for connectivity, looking over the edge at the future of the internet. The question is – how do we accelerate innovation in this connected world and collaborate to make sure this connectivity is accessible to all and reaches its full value potential? It’s simply not enough to just expect innovation to happen – ideas need to be fuelled with funding (both private and public), inspiration and openness. Not every idea will work, not every idea will result in a profitable business, but you need to experiment and break things to find the gold.

This week, Neelie Kroes, the EU Commissioner responsible for the digital agenda, gave a speech to the Future Internet Assembly. Neelie identified four areas spearheading the future internet – “the cloud, big data, the Internet of Things, and fast networking”. Neelie called these “the John, Paul, George and Ringo of a new online paradigm.”

At Telefonica, through collaborations with the EU and others on initiatives such as FI-WARE and FI-Lab and also the SmartSantander project, we’re moving fast to utilise the digital fab four in order to bring the future internet closer to the present.

Nowhere is the talk of the “connected everything” more apparent than in the concept of smart cities. And by smart cities we’re not just talking about a few apps that rely on social networks to report traffic incidents or a bus timetable on your smartphone – we’re talking about sensors, repeaters, gateways, and informative screens to fuel various applications in areas such as public transport and mobility, environment, pollution, waste management, noise control, climatology, security, water management and health care. This is exactly what we’ve been putting to the test in Santander since September 2010.

The project saw 20,000 devices installed in Santander, creating a real-life test bed for Internet of Things (IOT) and smart city applications. The project officially ended yesterday with the European Commission publishing their final results. Here’s the some of the tangible achievements outlined in the final report…

Building on this, Telefónica has transferred the results obtained in this experience to its smart cities design, while also leading the development of the European FI-WARE platform, which facilitates the creation of apps for the Internet of the Future – to be implemented in the most advanced smart cities.

FI-WARE is an open architecture which acts as an alternate solution to the various proprietary platforms that already exist. Due to the open nature of the infrastructure, we view this as having a similar impact to the role Linux and Apache played in the development of an open web.

The initiative is intended to help build healthy ecosystems and ensure that the internet of things is not controlled by a small number of large companies. For example, cities will be able to publish their open data on the online FI-WARE sandbox, FI-Lab, so developers can create smart applications using this data and standard FI-WARE APIs. Smart city applications developed and tested in one city can be replicated and amended in other cities, creating scale opportunities for developers. In fact, there are several cities already working to deliver their open data (both historic and real-time) on FI-Lab. This includes Lisbon (Portugal), Trento and Torino (Italy), Espoo (Finland), Santander, Sevilla, Malaga, Valencia, Las Palmas de Gran Canaria, and Sabadell (Spain).

This open approach will help to remove the barriers to ground-breaking innovation and energise developers and entrepreneurs to build the applications and businesses of the future. As Neelie Kroes pointed out in her speech at the Mobile 360 Connected Europe conference last year, FI-Lab is “something that you can turn into real results, real jobs, and real innovation. European platforms helping European innovation in European cities.”

25 years ago the seeds of the World Wide Web were planted. Technological developments certainly aided its growth, but most of all collaboration, transparency and investment were all factors vital to getting to where we are today – where the Web underpins and enhances nearly every aspect of our lives. The same ethos should be at the heart of the future Internet – there’s never a silver bullet, but there’s always a better chance of success when minds are put together and barriers are broken down. Let’s take the lessons of the past and put them to work for the future.

[Guest Post] Leadership 2.0: Getting Gen Y to the Boardroom 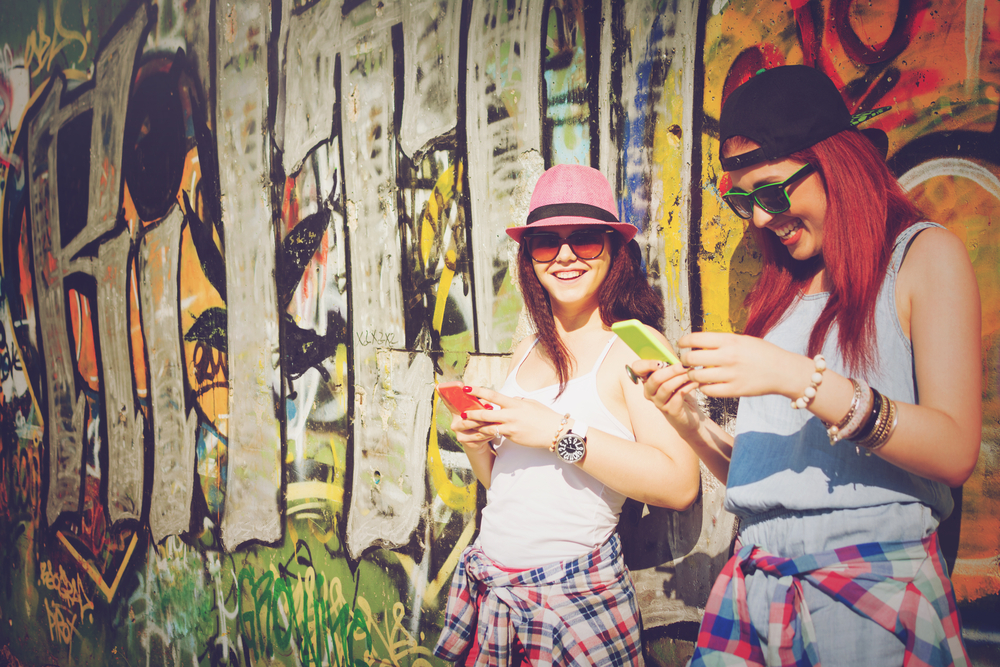