The budding success stories met by the Mayor included Pollarize.me, a polling application that lets people survey their friends and Epicurely, a social network for people who love food. All the start-ups have taken ICT and translated it into an exciting range of new ideas, across a whole range of industries.

At Wayra UK, they will be supported to nurture their ideas and talent through the provision of financing, technology, mentorship and support.

Watch a video from the opening below:

Speaking at the opening of the Wayra Academy, Boris Johnson highlighted his ambitions for the tech sector, his support for young entrepreneurs and stressed the positive role that such accelerators can play in developing the future digital economy and driving economic growth and recovery in the UK.

Boris Johnson said: ‘The Wayra Academy is a fantastic initiative that will harness precisely the kind of creativity and entrepreneurship we need to create jobs and drive economic growth. Home to some of the finest minds in innovation and design, London’s digital sector has huge potential to create jobs for Londoners and grow the capital’s economy.”

He continued: “This is why we must do everything we can to help people who want to start their own businesses turn their ideas into reality. I wish all those who come through the Academy’s doors the very best of luck as they nurture their ideas into fully fledged companies with the potential to offer vital employment opportunities for Londoners and a huge boost to our economy.”

The London Wayra Academy has come a long way since March when Telefonica announced its intention to establish its 10th global Academy in the city:

The opening of London’s Wayra Academy and Telefónica’s multi-million pound investment in its London-based Telefónica Digital business demonstrates a clear commitment to fuelling growth and innovation in each of its European territories.

It comes as Telefonica prepares to open the global HQ of its Telefonica Digital division in London next month and as the business prepares to bring together 10,000 of the continent’s most talented tech minds for the world’s biggest technology festival – a five day event called Campus Party – in Berlin in August.

Fast, open and smart: Why Firefox OS is a game-changer 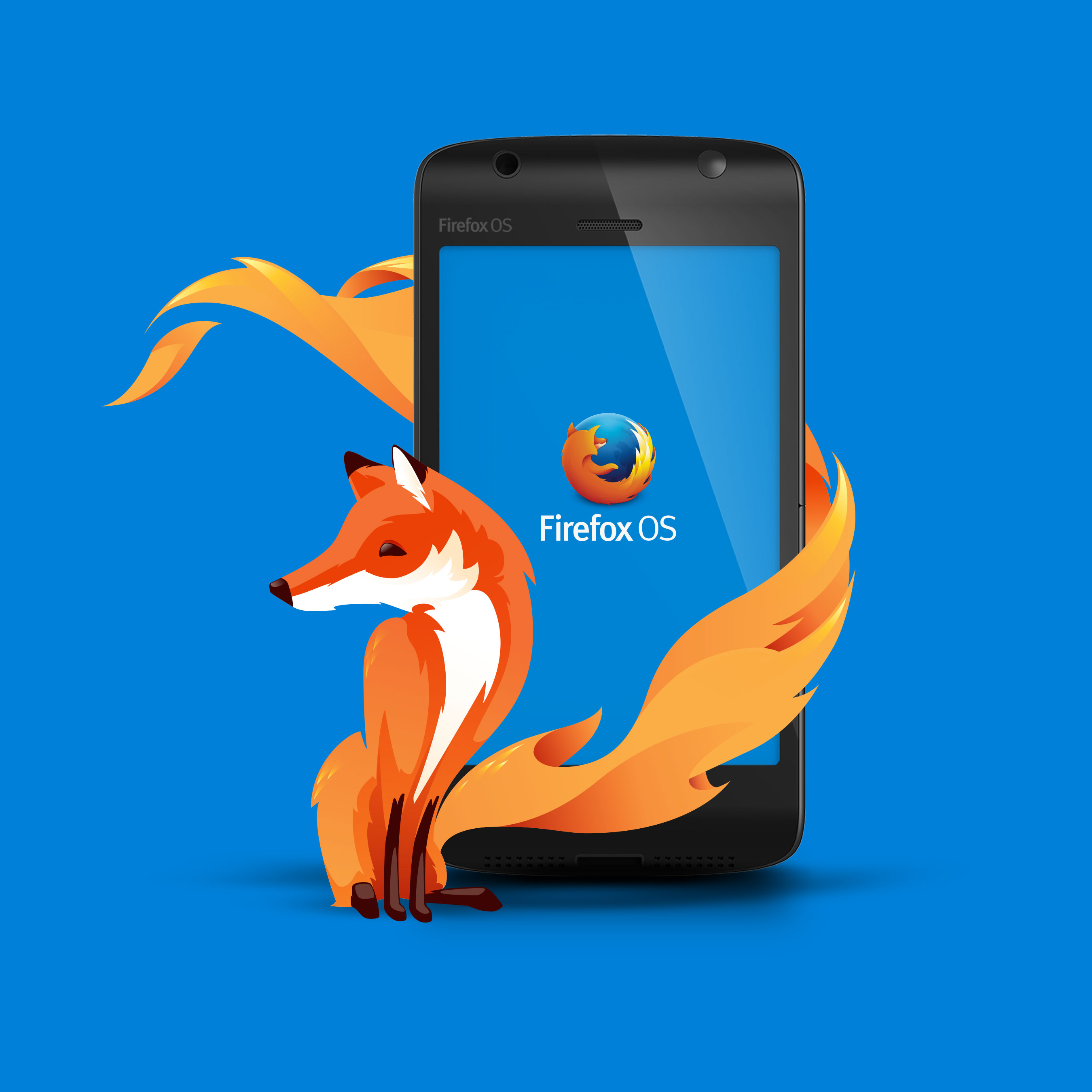