Thursday, July 6th 2017, at the iconic Telefonica premises in Gran Via 28, Madrid, a total of five teams explored and experimented with the Edge Computing paradigm at the first ONLIFE Networks Hackathon, an initiative of the Global Innovation Unit of Telefónica.

The aim of the hackathon was to demonstrate OnLife networks, the ease with which independent developers understand the concepts and technologies behind this Clogal Innovation Unit initiative, and the impact it can have with its edge computing component. It was a hands-on session where the teams completed two facilitated challenges and followed this up by creating a prototype of their own service idea, deployable at a Telco/ISP network Edge in less than 1 day.

The first exercise consisted of accessing the OnLife Networks Edge private cloud, to deploy a sandbox environment, consisting of a client virtual Machine (VM), a virtualized customer router and server Virtual Machine, with the well-known opensource “Owncloud” solution. Participants deployed this IPv6-ready scenario from scratch and configured some IPv6 addresses and routes themselves.

The second exercise aimed to deploy and configure a clean working sandbox.

The third challenge was to get a working service in the empty sandbox deployed in the second exercise. Four teams out of the five, managed to deploy a prototype service and demo it along with a pitch afterwards, in true entrepreneurial spirit.

The Telefónica Global Innovation Unit staff set up a working environment with up to nine experts providing support, virtualized network sandboxes, a complete on-line tutorial and a continuous catering and coffee service so that developers could focus their attention on the session’s challenges.

All the five teams participating in the hackathon completed the two first exercises, which showed that they all could understand, and setup an OnLife Environment for third party service development at the Telco Edge, without prior knowledge of OnLife Networks. This highlighted the frictionless customer experience the platform aims to provide to the developer community.

After five hours of hard work for the five teams and the support team, the jury (including members from Telefónica and the DIT-ETSIT department at UPM) evaluated the various projects. Deliberating for 20 minutes, the jury reached a consensus on the winning teams to be communicated publicly at the end of the event.

First prize was awarded to the team led by Jose Andrés Muñoz Arcentales & Washington Velasquez. Called “IoT Alarm”, it included machine learning and complex event techniques to trigger messages/alarms based on triggering home sensors. OnLife Networks Edge Computing infrastructure enables this service due to lower latency, but more importantly avoids sending lots of learning data up to the datacenters traversing the ISP trunk links. Thanks to their great work, they got a DJI model Phantom 3 drone, valued at around 600 euro.

Second prize was bagged by the team led by Alvaro Martínez, who developed a remote control for gaming and multimedia appliances. Here again, the lower latency and congestion reduction of the ISP transport network, were the main benefits, all leveraged by OnLife Networks Edge Computing. Alvaro won a Cheerson model CX-20 drone, with a 4K cam, valued at more than 300 euros.

The hackathon event finished at 6 pm after 7 hours of continuous work. Thanks to the participants, we now know that developers can easily innovate and push their service ideas to the ISPs edge, and this can help us create a new market in the Internet ecosystem.

What is Edge Computing?

Edge Computing is a term that refers to new infrastructure needed to deploy services at the edge of a network. Some Internet of Things (IoT) use-cases, along with new technologies like real-time massive data analytics, patterns finding based security, augmented reality enhanced with UX, online distributed gaming, video production and distribution, etc. are all dependent on disruptive revolution in the Edge computing technology space. This disruption can be amplified by the scale of the telco deployment.

There’s no consensus on where the “Edge” actually is within the Internet infrastructure, but ISPs/Telco network edge is considered the sweet spot in the present article.

• Low and controlled latency: For some new use cases and business customers, low response time is critical. Others need the latency to remain constantly low, with reduced jitter. Besides the customer premises, the ISPs network Edge seems to be the best place to deploy service components in a private cloud demanding these requirements.

• Traffic engineering optimization: Several Apps and services need an extraordinary high amount of data to be processed, to infer much simpler conclusions/messages or actions in the end. Processing data locally at the ISP Edge prevents the precious ISP transport links from being congested.

• Lower maintenance costs (OPEX): By virtualizing network and customer’s equipment functions at the ISP Edge private cloud, the equipment can be managed centrally and virtually. The complexity and number of call outs for faults also get significantly reduced.

• Apps feasibility & scalability: Some applications need software running on the customers’ equipment, but the physical devices delivered to the clients cannot be dimensioned for potential business cases, due to uncertainty of the return on CAPEX. By virtualizing customer’s equipment functions at the edge, new services can be easily deployed/validated/improved/removed boosting a testing/rapid-failure approach. For example, adding a new service is as simple as adding this functionality in the edge cloud without having to change the customer equipment. This also reduces the cost of the customer equipment.

• Lower investment in Hardware: Some services allow for sharing resources, and others need complete servers’ utilisation, but only during peak times/seasons. Whatever sharing technique is allowed and implemented, sharing infrastructure reduces the deployment costs (CAPEX) of the hardware, for multiple concurrent services.

Why is Edge relevant for Telcos?

Some relevant OTTs are increasing their capillarity by deploying several POPs in different countries but are still far from the last mile. Telcos dominate this section of the connectivity value chain, not only with their infrastructure, but also due with their business, methodologies, expertise and processes. It becomes very valuable for Telcos to transform this unfair advantage and the unprecedented deep capillarity in to datacentres, with the help of already existing virtualization initiatives such as UNICA project, for Telefónica de España networks.

The Telefónica Global Innovation Unit is leading this telco movement in the industry and developing the ONLIFE Networks initiative leveraging previous work done in the opensource space, such as Facebook’s OCP (Open Compute Project) and CORD (Central Office Re-architected as a Datacentre) initiative led by AT&T, SK telecom and Deutsche Telekom, among others.

The team is now taking those existing solutions and concepts further, by improving and developing specific components and adapting the overall solution to Telefonica de España’ strategy, such as the above mentioned with the UNICA virtualization initiative. 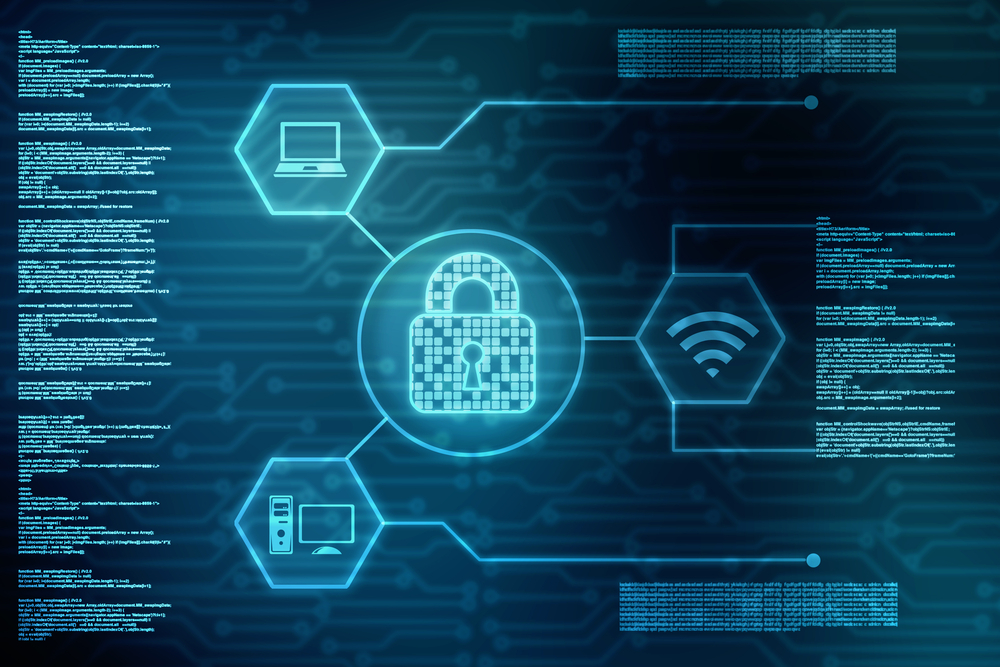 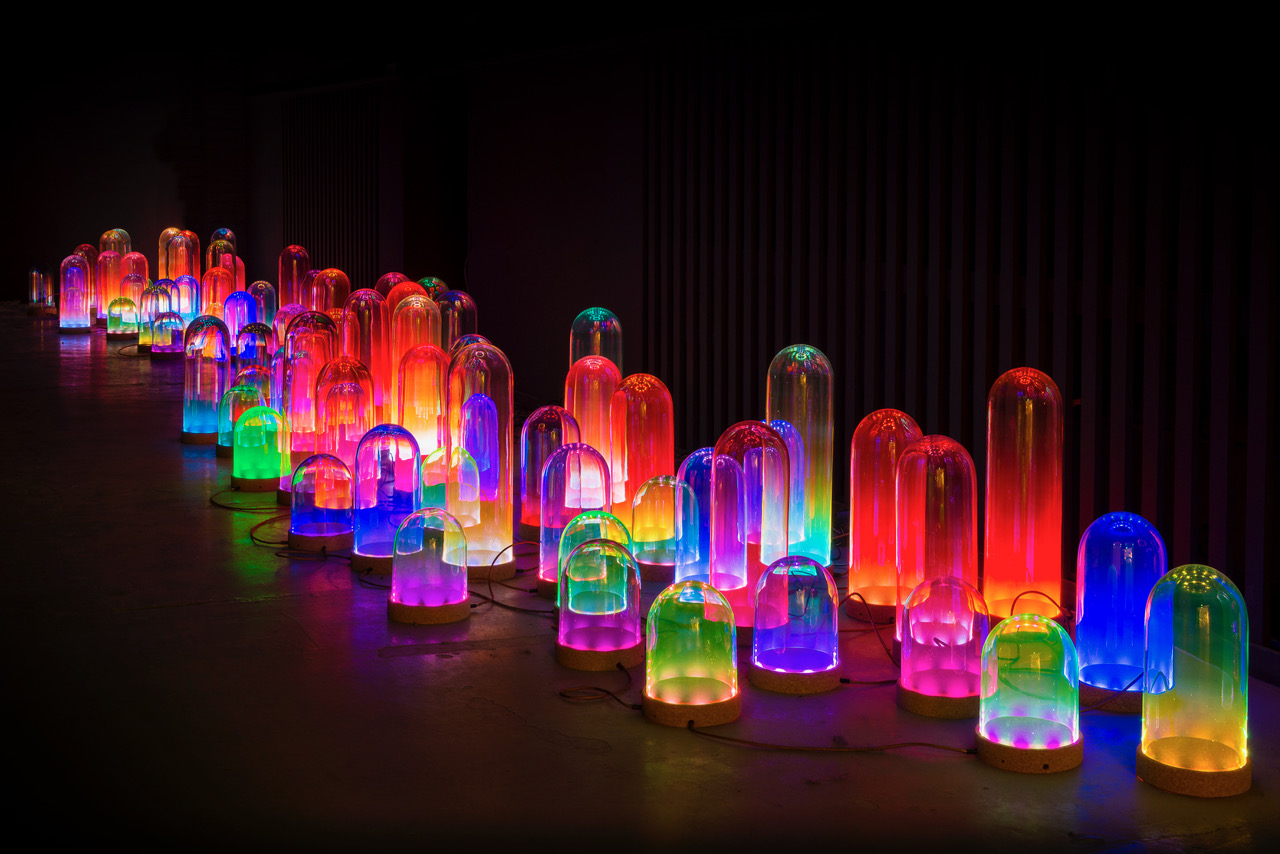