A group of scientists from Germany and Singapore has created this chip that could further enhance our devices.

Research in the field of electronics never ceases. One of the problems that still remains on our devices are the information transfers that have to be performed inside the gadgets themselves. Currently, data has to be sent from the storage memory to the RAM. Once there, the packages that need to be processed, if you will excuse the repetition, are transferred to the processor, which in turn, will send them to the RAM. All of this information will end up in the ROM memory, once it is no longer needed.

Well, now, a group of scientists from Singapore and Germany has created a RAM chip that not only performs a data storage function, but also acts as an information processor.

Resistive Switching Random Access Memory This invention uses next-generation memory chips, called Redox. These chips use Resistive Switching Random Access Memory, which has begun to called ReRam. This development improves the speed on devices and in the transfer of data, since processing and storage occurs in the same place, thus reducing the amount of time needed to complete the transfer.

This new circuit also achieves significant energy savings due to the elimination of these information transfer processes. In short, the ReRam results in a large increase in power, which could be as much as double, in electronic devices that will have it in the future.

ReRam will give devices greater power The project as a whole is still ongoing, but these scientists from the University of Aachen (Germany) are currently seeking funding to move the project on from the laboratory to the marketplace. Rainer Weser, the creator of ReRam, recently stated that “these devices are energy efficient, fast and can be miniaturised. Using them not only to store data, but also for computing, opens up a whole new horizon toward a much more effective use of information technology.”

Apparently, consumer electronics or wearables are the possible applications of this invention, which will process much higher volumes of information than are currently possible, and also, in any format. 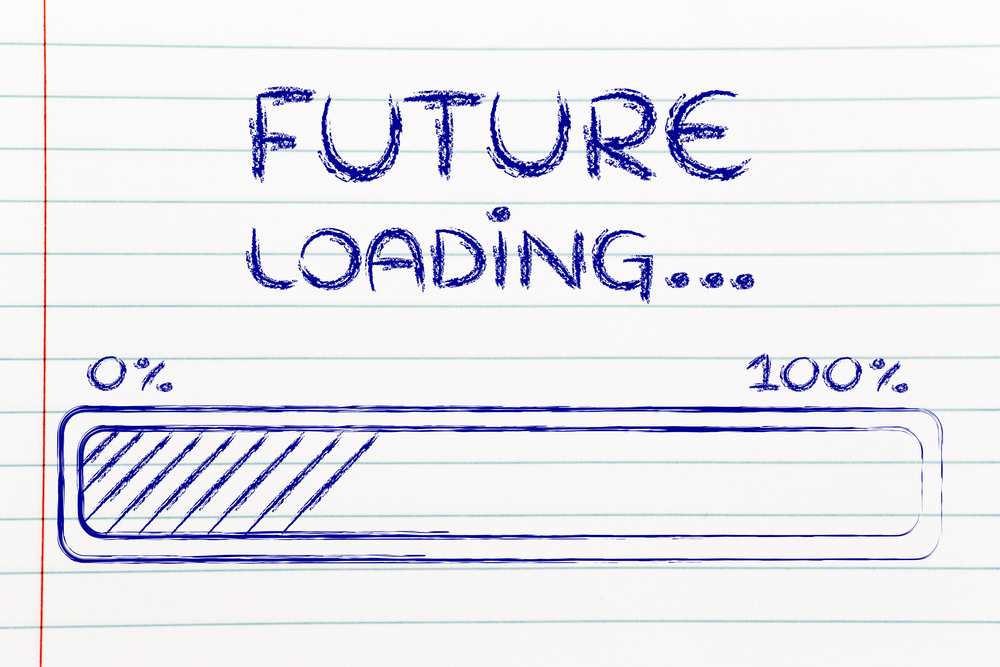