In keeping with other existing projects, Lego Boost brings programming and robotics to the youngest members of the family, with higher levels of difficulty for those who have greater skill.

The CES has made a great contribution to robotics and artificial intelligence, but wherever LEGO goes it is always in the news. Its latest product is a range of toys called Boost, which focuses on robotics without renouncing its classical values, in other words, making building appealing to everyone but paying particular attention to the youngest members of the family. There is no better way of learning robotics and programming than with these little bricks.

Firstly, Lego Boost offers Move Hub, the part which has an engine, movement, colour and distance sensors and a compartment for six AAA batteries. The most traditional part of the kit is made up of 843 pieces which will be familiar to all those who have played and built things with LEGO throughout their lives.

Users can build up to five robots, depending on their level of knowledge and skill. The most difficult one is Vernie, a robot in human form, but a cat called Frankie, a lorry and a coloured guitar are also very attractive. The most interesting aspect for parents who don’t want to buy more pieces is the 3D printer, capable of printing more of the company’s pieces by means of a simple programming process.

In this sense, the good thing is that, as a result of the application supplied by the company for iPad and Android tablet users, based on Scratch, a language developed by the MIT, each robot can be programmed independently with tasks dedicated to each mode. Vernie, for example, can use a certain level of “intelligence” to speak using pre-configured sentences. In addition, it can dance and shoot other pieces.

Lego’s catalogue previously included Mindstorms, which is also compatible with iOS and Android and an ARM processor, but with Boost the company underlines that the purpose is ease of construction, without entering into the complex possibilities of its older sister. 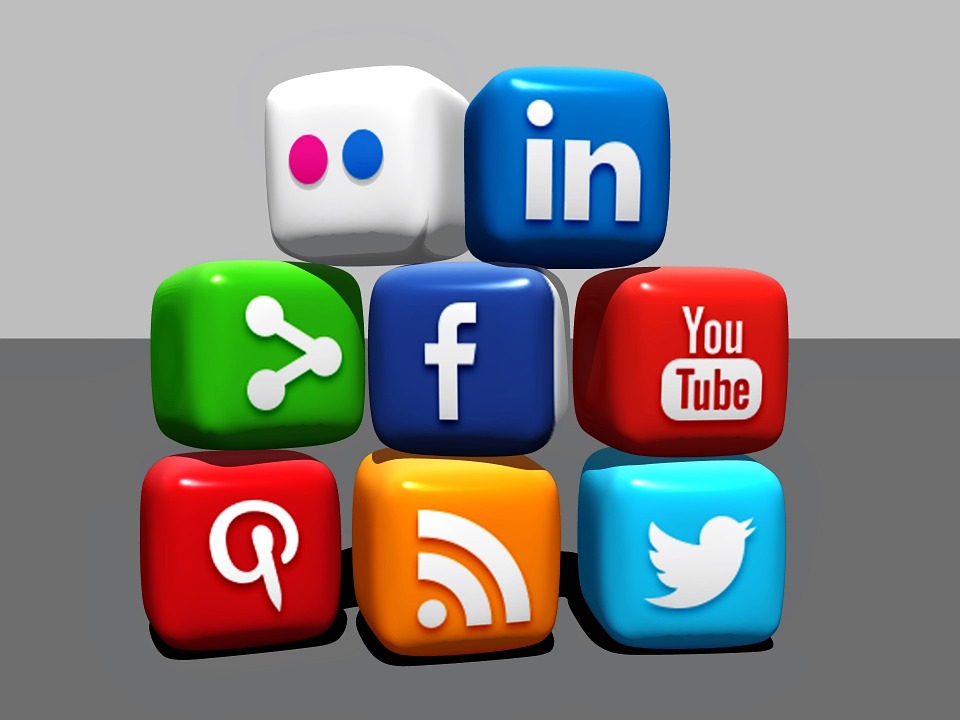