These start-ups are making robots a reality

These start-ups are making robots a reality

When you think about robots, there’s no doubt that a variety of sci-fi films come into your mind. Film-makers working on blockbusters in this genre have a huge fascination with robots, and often they play advanced roles in the lives of humans.

While many people predict that robots will one day take over the world, the fact remains that this is still a long time away. It’d be amazing to have a robot to make you coffee and do all your chores, but the technology isn’t quite there yet.

However, that’s not to say that strides aren’t being made. Academics, technologists and companies from all over the world are developing innovative robotic products. And while they’re not as intelligent as humans at this time, they’re showing masses of potential. We look at some of the most exciting companies working in this field.

Roobo is one of the companies making waves in the world of robotics. The firm, which has operations in countries such as the US, China, Russia and South Korea, serves mainly as a technology platform for intelligent hardware. But it’s since go on to develop robotic hardware.

PuddingBeanQ is the company’s very first advanced robot. Unveiled at CES 2017, it’s been built to enhance the cognitive development of young children. They’re able to ask the robot questions about life and the world around them, and it can also teach music and basic maths. The device uses AI software developed by American tech firm Nuance and has been programmed to understand up to 50 languages, including English and Chinese.

RoboKind is also working on pioneering innovations in the robotics industry. Instead of manufacturing robots that can move and perform functions, the US-based company produces robots that can show facial expressions.

Milo is one of RoboKind’s leading models. It’s a humanoid that can be used by health professionals, teachers and parents to engage with autistic children more effectively. Using it, they can teach the children social, emotional and behavioural skills. The robot speaks and displays emotional symbols on a screen, which the user can identity on a tablet.

Ekso Bionics has been in the bionics game for more than ten years. Headquartered in Northern California, the company designs and builds high-tech exoskeletons for people with physical limitations and disabilities. Its robotics can unlock human strength, endurance and mobility potential.

The Ekso GT is one of the company’s leading suits. This bionic rehabilitation suit can help victims of lower body paralysis to regain control of their walking. Made entirely from aluminium and weighing 23 grams, GT is powered by electric motors, a gyroscope, trajectory sensors and torque sensors.

Teleportation would make our lives extremely easier, but it’s something out of fiction. The next best thing?  Telepresence robots, and Double Robotics is a leader in manufacturing them. The company is the creator of Double, which is essentially a screen attached to a stick with motorised wheels.

Although that doesn’t sound too advanced, it has its uses. With the robot, you can go to places, meetings and events without actually being there. Double beams your face and voice onto its screen, which is perfect for remote workers.

The potential of robots can also be felt in the food and catering industry. Momentum Machines, a start-up launched in 2009 in San Francisco, is on a mission to use robotics and technology to simplify the way food is made.

Manned by a team of foodies and engineers who have decades of experience in their fields, the company’s first product is a robot that can make gourmet burgers from scratch. The burgers are fresh-ground and grilled, and are prepared with personalisable produce, seasonings and sauces.

Like any innovation, robots have to start somewhere. They may not be ruling the world right now, but there’s certainly a lot of potential. Technologists and companies are proving that they have the means to build fully working robots, and we’ll continue to see more advancements over the next few years. 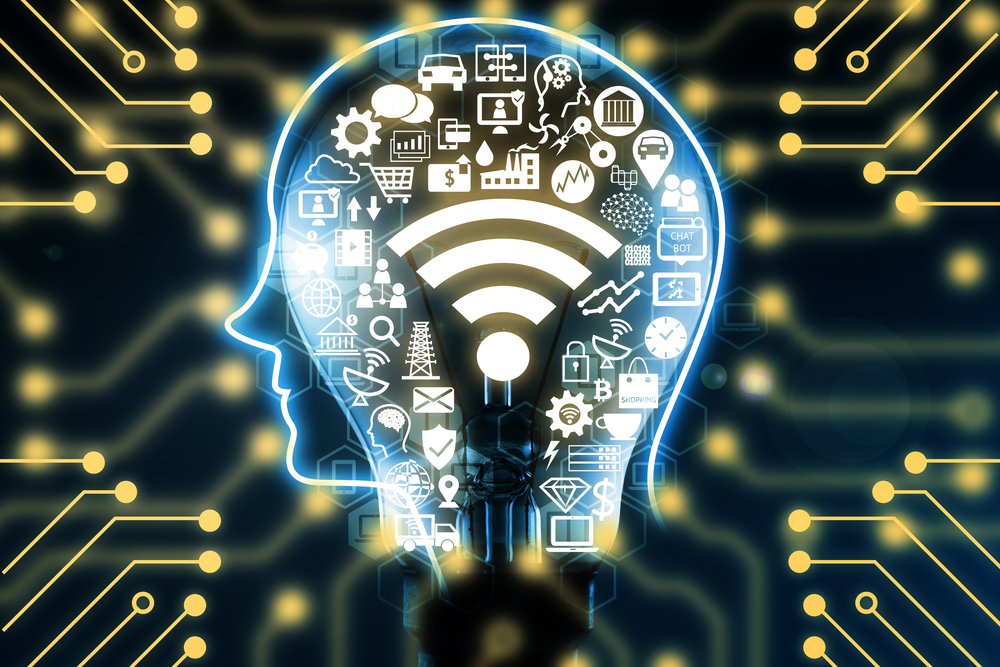 Transparency in communications is a must for Telefónica: discover our report