Everything from Blockchain to blocked drains can have unpredictably happy consequences

With 65 million people being forcibly displaced as a result of conflicts and disasters in the world, administration of aid is an impossible challenge. According to Aid:Tech, 30% of Official Development Assistance (ODA) money is lost each year to inefficiencies and fraud.

Entrepreneur Joseph Thompson decided something had to be done and his start up, Aid:Tech, aims to create a much more disciplined and efficient regime, using the best technology that FinTech can achieve. That means a Blockchain system which, as we have decribed in previous blogs, is a sort of Omnipotent digital deity that sees absolutely everything, and can recall the minutiae of each transaction in perfect detail and order. This not only obviates trading disputes but eliminates the the potential for fraud.

A traceable Aid:Tech system could help governments, NGOs and charities to save more lives by making the money go further into the right places to the right people. The credibility dividend may well see more people donating funds.

The system uses a smart card to store a digital record of a recipient’s ID, electronic cash, social welfare entitlements and health and dental records. This speeds the integration of refugees as it’s quicker and easier for them to prove their identity. The aim is to free them from the purgatory of the asylum process as quickly as possible, according to Thompson.

Meanwhile government employees can see what language each recipient speaks, who their family is and what support they are entitled to, just by swiping the subject’s card. Shopkeepers at participating stores can scan the card to accept electronic payment for goods and services. The QR code can be even scanned on a mobile phone.

Though only founded in 2016, a six-month trial of AidTech in Lebanon achieved encouraging outcomes for 500 Syrian refugees.

Another FinTech spin off can be found in Iceland, many of the whose major banks went bankrupt. Unemployment tripled, supermarkets ran out of food and trust in government plummeted, so projects such as Better Neighbourhoods were started as a response.

This was part of the Better Reykjavik initiative to use open-source platforms on which residents could upload proposals on how to improve the city. Ideas ranged from playgrounds to drains unblocking to new transport connections.

All ideas are voted for online, with the most popular gaining a grant from the 300 million ISK (£1.4m) annual budget for public-driven initiatives.

One nine-year-old pupil called Kolla proposed more field trips for her school. Her idea won votes on the website, was passed by the City Council and then implemented. Over 58% of the city’s population have used the website, and over 700 ideas were submitted in 2015, with 420 ideas implemented between 2012 and 2015.

Meanwhile, in the US, another young female prodigy has successfully turned adversity into opportunity, by using technology to rectify prejudicial recruitment. Though Stephanie Lampkin started coding at 13, gained an engineering degree from Stanford, an MBA from MIT and spent five years as a technical manager for Microsoft, she was turned down for a job elsewhere because they thought she wasn’t ‘technical enough’.

Only 10% of tech jobs at Twitter and 17% of jobs at Microsoft were held by women or minorities in 2015. Studies have shown that two identical resumes with only a name difference between ‘Joe’ and ‘Jose’ can yield a 100% difference in the response rate.

So Lampkin developed Blendoor – a race, age and gender-blind app that matches employers with job applicants based on education and skills. Its Tinder-like format helps users to easily upload their work, education history and job preferences. Recruiters and job seekers swipe left and right until there’s a match. Names are hidden, so recruiters can’t be prejudiced.

So far 5,000 people have signed up. It’s not a ‘diversity app’ says Lampkin: “It’s about helping companies find the best talent period.”

In all three cases, technology provides the liquidity to make for fairer distribution. 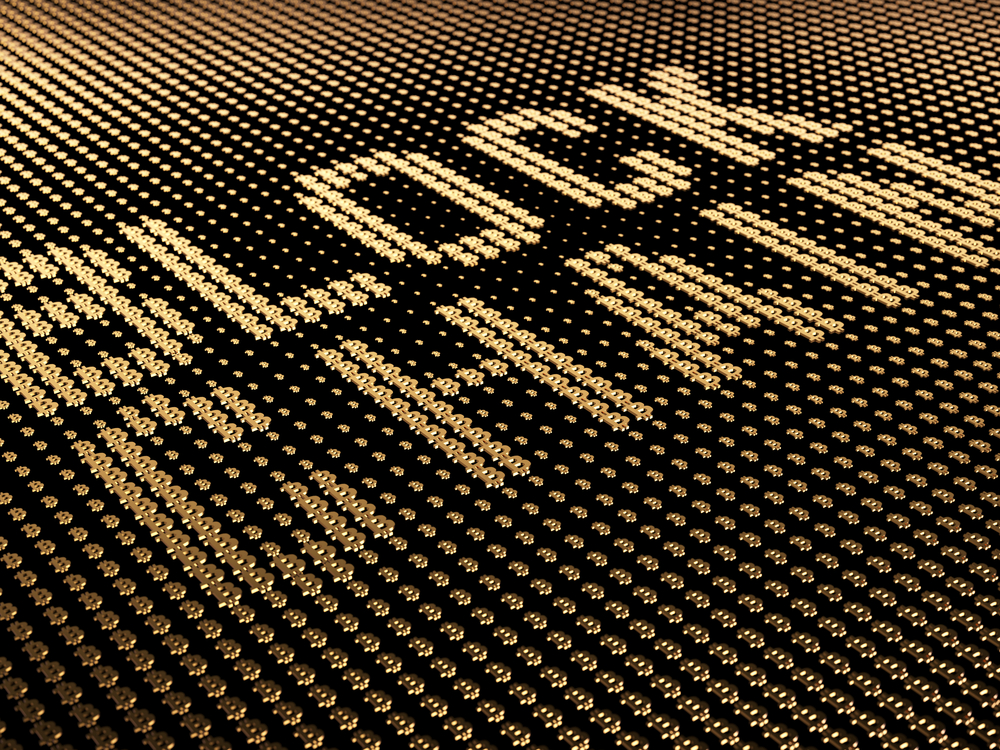 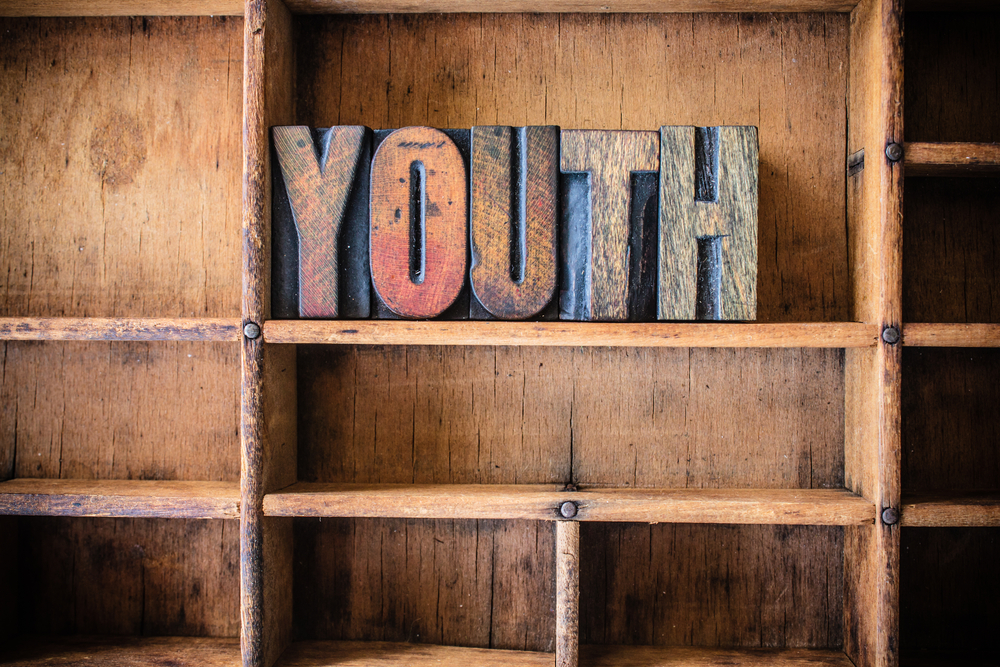