Society is dominated by technology, and computer programmers play a fundamental role in ensuring we have the best software and apps available. But there are concerns that we’re not doing enough to produce the next generation of IT professionals.

According to a UK Government report, the Britain alone is on the verge of a digital skills crisis. It found that 12.6 million adults lack sufficient digital skills, and the education system is failing to promote STEM subjects. 22% of IT equipment in schools is inadequate, and only 70% of the required number of computer science teachers have been taken on.

These statistics paint a dire situation for the technology industry, although there’s a new wave of organisations, online resources and apps looking to promote STEM subjects. In particular, there’s a focus on coding, a skill that’s in demand right now.

FutureLearn is one of the companies promoting careers in technology. The company provides open online courses in variety of technical subject areas, including coding. Despite launching only three years ago, the firm has grown, and it now has more than 5 million learners signed up across the world.

It has also just formed a partnership with Raspberry Pi. Together, they’re running free courses aimed at people interested in becoming computing specialists or teachers in the area. These courses are free and are proving popular.

Nigel Smith, head of content at FutureLearn, tells us: “Coding, at one time, was limited to the computer science world. Now, this global language is filtering into a vast range of professions and sectors. We’ve also seen a shift in the national curriculum with children as young as five years old invited to enter the coding domain.

“Clearly, the coding phenomenon is continuing to gather in momentum. In fact, many have likened coding to the literacy of the future. We’re delighted to have partnered with Raspberry Pi to ensure that we can offer our learners access to courses on digital making.

Anyone with the interest could become a coder

There’s often an assumption that coding is a complicated skill reserved only for people with extensive higher education in computing. Dan Fisher, from the Raspberry Pi Foundation, disagrees with this. He believes that coding is a skill that anyone can pick up, and there are new plenty of resources to make this happen.

“Coding is often seen as a ‘magic’ skill, used by technical wizards to control mysterious elements in the ether. In reality, modern programming languages have become much easier to pick up as a beginner and can be used to quickly express ideas and explore creative thought,” he says.

“They can also control objects in the physical world. We believe that it’s this mastery of real world objects that will help shape learner’s approaches to coding in the future. We call this shaping of the physical world through code digital making.

“Its influence can already be seen around us, with a growing number of people making their own DIY electronics projects for solutions to challenges in the real world. As more and more jobs become automated and the robots take over, it’s important that we all work to find answers to the question: who will control the robots?”

Getting the next generation to code

Technology is always advancing, and it’s likely that over the next few years, there’ll be even more demand for skilled coders. Sophie Deen, founder of edtech start-up Bright Little Labs, says it’s crucial that we teach youngsters technology and programming skills. She’s just published a book called Detective Dot, which encourages children to learn more about coding and the world around them.

‘We’re facing a huge digital skills gap in the next few years, so we need to train kids for jobs that don’t exist yet and equip them with the technical skills they’ll need as adults in an increasingly digital world. Coding is now a feature of the classroom for kids aged 5+,” she says.

“But it’s never too soon to introduce kids to STEM – we’re going to need kids to become problem solvers to innovate, make our lives better and to tackle the big global issues that the next generation faces like water scarcity, how to harness AI, rising sea levels and mass migration.

“I want to encourage kids to become critical thinkers, to develop empathy and feel empowered to participate and create – not just consume. This means harnessing technology to make learning fun, engaging and accessible to everyone. Education and entertainment don’t need to be separate – at their heart they come from the same place.” While there’s a skills gap when it comes to technology, there are a ton of companies and professionals out there developing resources to change things. This is a challenging situation, and it won’t be solved overnight. However, we’re headed in the right direction. 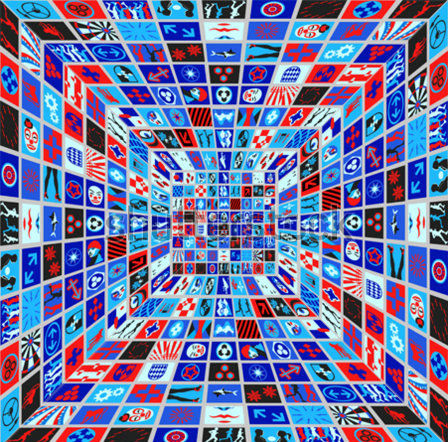 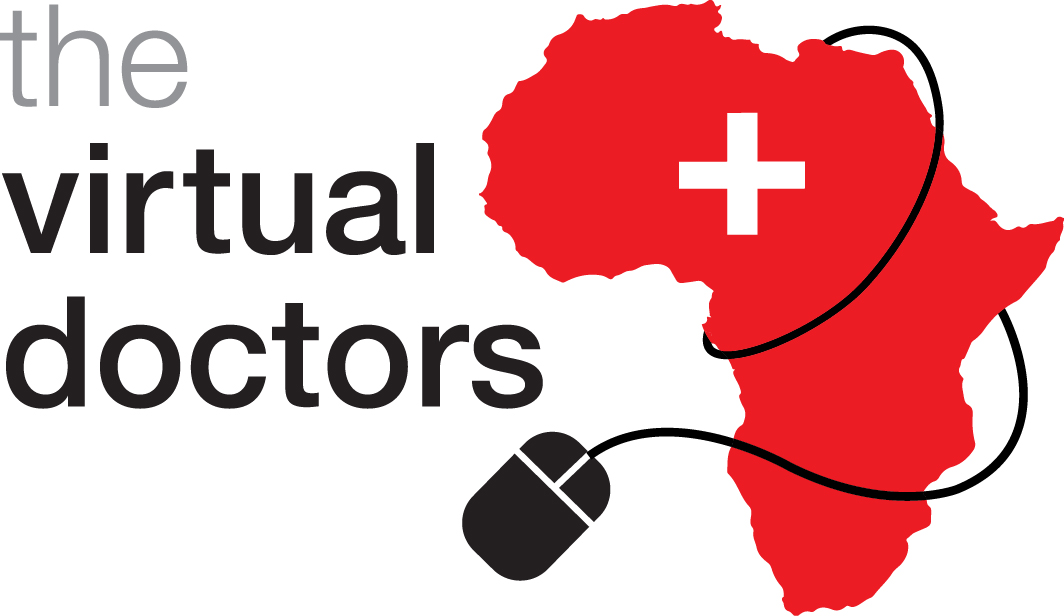