Over the past few months, we’ve seen a ton of advancements in the world of virtual reality. Companies like Samsung, HTC and Oculus have all launched their own headsets, and software developers have created some innovative applications.

When it comes to discussing VR, augmented reality often enters the scene. It’s a type of technology that creates computer-generated images of a user’s understanding of the world around them. The main difference between these innovations is that AR doesn’t create a fully artificial environment. Instead, it projects new information on top of it.

Augmented reality, as a term and concept, has been around since the 1990s. However, the technology is only really beginning to garner significant interest. Despite it being less advanced than VR at this stage, there are many companies and tech professionals who believe in its potential. Microsoft, for example, has already created its own AR headset –  Hololens.

While augmented reality is still relatively young, new applications of the technology are constantly popping up. Zappar, a global AR reality specialist, is one of the firms developing AR solutions and products.

It’s launched an iPhone and Android app that lets you create your own AR experiences. The company has also partnered with the likes of Dreamworks, Manchester City Football Club, Tesco and Rovio Angry Birds to push AR forward.

Caspar Thykier, CEO and co-founder of the company, is a huge believer in the power of augmented reality. He believes that it’s providing users with a new way to interact with their mobile devices, especially through photography.

“AR is reinventing the camera on phones, turning mobile devices into remote controls for the world around us; which in turn has become a new canvas for digital discovery as we ‘channel hop’ through bite-sized snackable content zapped from real world objects in our daily lives. The world has become one big screen. A new digital playground,” he says.

“AR is the connective tissue between this physical world and our digital devices – the hardware is coming to market fast now, with costs going down. The next big requirement is for first class short-form content experiences to fit the myriad of potential use cases and occasions.

Thykier expects to see some promising growth in 2017, with more companies looking to get the most out of the technology. “In terms of broader trends over the next year for AR we’re going to see the technology embraced by more retailers and within sectors as diverse as consumer products, packaging, healthcare, architecture and events alongside media and entertainment,” he says.

“With more powerful, cheaper mobile devices and new headsets hitting the market offering VR and now Mixed Reality, we’re also entering a new golden age of creative digital discovery. The next generation of digital developers will fuel experimentation in terms of new types of storytelling and use cases for this new canvas.

“AR is maturing. More businesses are asking more of the right questions. We’re moving from pockets of AR activity to longer term strategic thinking and deployment of AR as part of an integrated business strategy.2017 won’t be the breakout year but it will certainly be a year of ever more positive momentum.”

Virtual reality is a powerful technology, and it’s arguably more advanced than AR at this current moment in time. But the question is, can augmented reality ever catch up? James Saye, a technology analyst, believes so. He says the technology could even overtake VR in the future, with applications more relevant to everyday life.

“The potential of AR is huge. As the Smartphone is reaching the top of its s-curve, meaning that developments become smaller and less interesting each year, technology companies are looking for the ‘next big thing’. AR has long been touted as this. The potential for AR is far greater than that of VR mainly due to its accessibility and conformity to our everyday lives. It’s far more socially acceptable,” he says.

“Where VR takes you out of the real world, AR mixes the virtual and real worlds – meaning we can continue living our normal lives. Companies such as Magic Leap and Microsoft have produced compelling concept demonstrators, but at the moment remain just that – demonstrators. It’s going to be many years until we see the consumerisation of AR.

He says that, as the technology gets better, we’ll see new applications come to fruition. Right now, he reckons AR could be big for the industrial world. “The most exciting application is the one that nobody has discovered yet. As with the smartphone, there will be applications that nobody could have ever predicted,” he says. 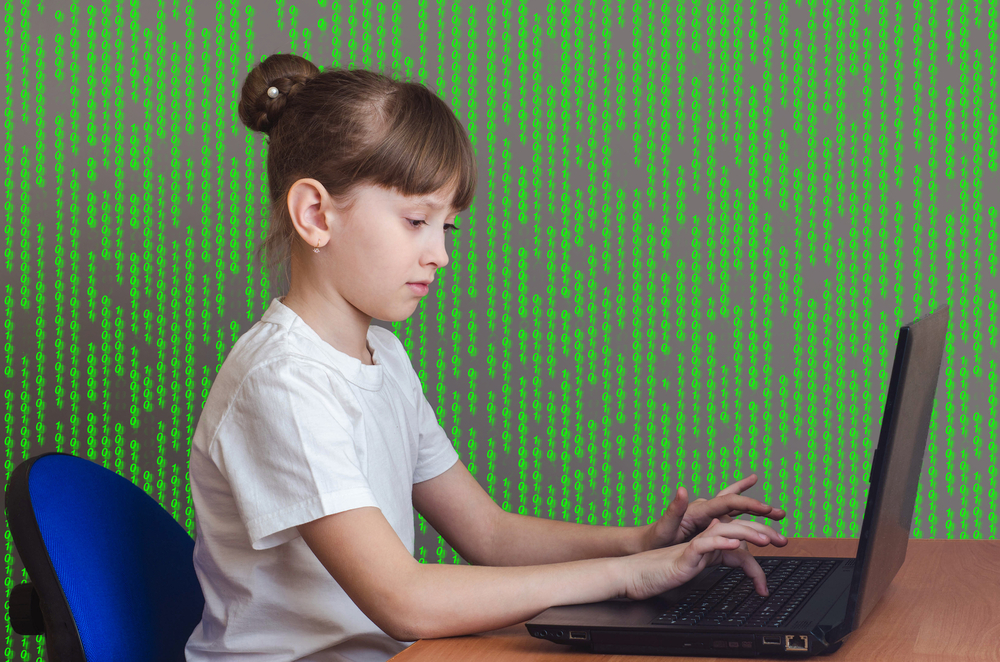