DevOps — an amalgamation of development and operations/systems administration — is an offshoot of the agile software development world which brings together software and company culture. And like all things in software-based companies, this cultural change disrupts the business as a whole. DevOps focuses on automation, streamlined collaboration and focusing on what’s effective, and it’s something that dramatically changes teams and the existing culture.

While the millennials making up most of these initiatives stereotypically thrive on individual acknowledgement and accolades, DevOps celebrates team accomplishments. A DevOps culture is one that has to be built on trust, and which celebrates learning and failing fast. You need to feel you’re in a safe environment for this to happen.

Finally DevOps breaks down software development silos. It’s part of an even larger movement for IT departments to “shift left.” Instead of development “tossing over the wall” to testing and operations, followed by documentation, marketing and sales, all key players are at the table collaborating from the start. It has an emphasis on the phrase Amazon coined years ago of “dogfooding” which has the people creating the software also trying it out, getting a taste of their own food.

So now that you know what is DevOps, how can you take advantage of it to change your company culture for the better?

What is DevOps to you? Share your tricks for success with this cultural transformation on Twitter @TefDigital and @JKRiggins! 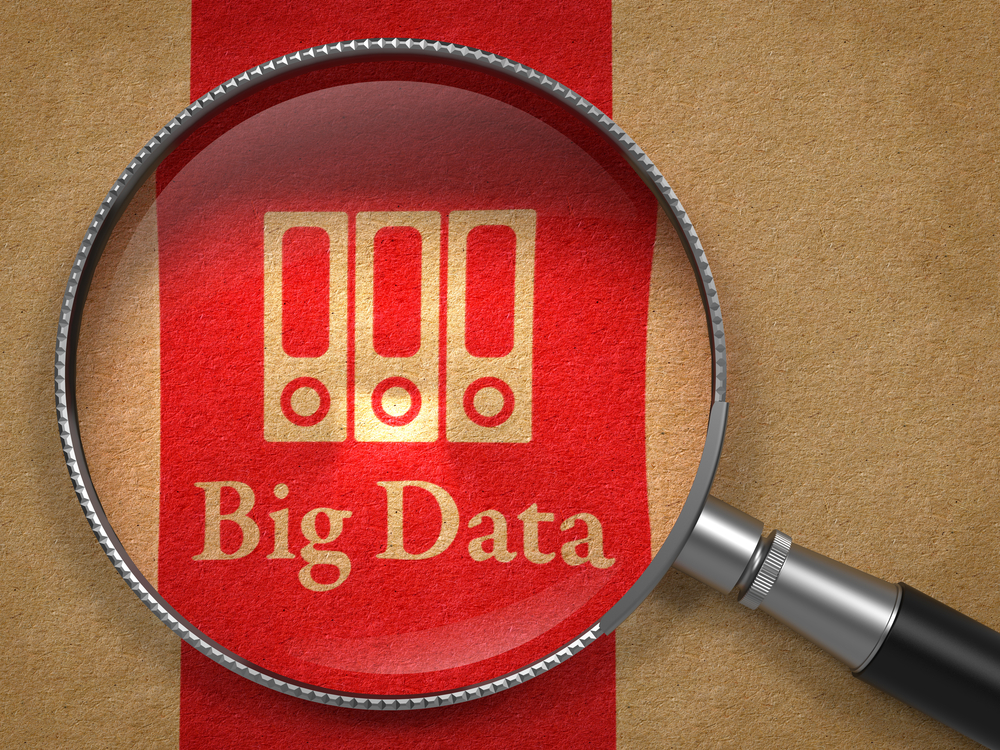 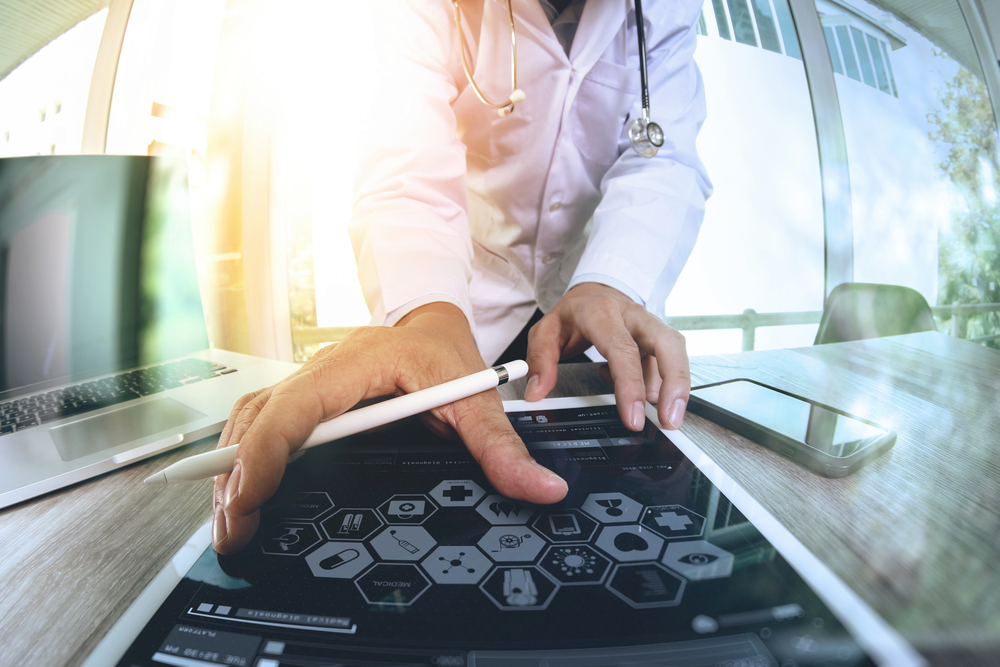