The number of stimuli that we’re exposed to every day is forcing us to split our attention, and we’re having an increasingly difficult time focusing on a single task.

The attention span is an interval of time in which a person can be focused on a specific task without being distracted from it. It’s a basic learning factor because the greater the attention span that an individual can dedicate to a task, the easier it will be to complete this task regardless of any other faculties that the person may have coming into play. However, our attention spans have been decreasing in the last few years.

This is truly surprising data, especially regarding the comparison to that little orange fish. But the truth is that the overabundance of stimuli to which we are exposed many times “forces” us to split our attention between several tasks instead of only focusing on one.

The results obtained by Microsoft regarding the attention span are not shared by everyone. The Genetic Literacy Project website indicates that the study did not truly measure the attention span precisely and that it was mainly aimed at advertisers, a group that has very specific interests in defining what is the attention of individuals.

In any case, in the last few years performing several tasks at the same time has become a generalized practice. People used to only watch television, but it’s now increasingly common for spectators to have their smartphones in their hands while watching TV, looking at them every now and then. This is so true that television shows have accepted the phenomenon, which they call ‘social TV’, and try to encourage spectators to chat about what they’re watching.

What seems perfectly clear is that so-called ‘multitasking’ is here to stay. And it’s not about doing one or two things at the same time with the same degree of attention. This doesn’t seem to be cognitively possible, but dividing our attention into intervals for several tasks is. Because the number of stimuli and tasks that need to be done have increased in the last few years -because of social networks and the flow of data we receive on our smartphones, among other reasons- our attention needs to be divided. Maybe it’s not about distracting our attention but rather steering it towards another task that we want to pay attention to.

Although, isn’t that really just the same thing? 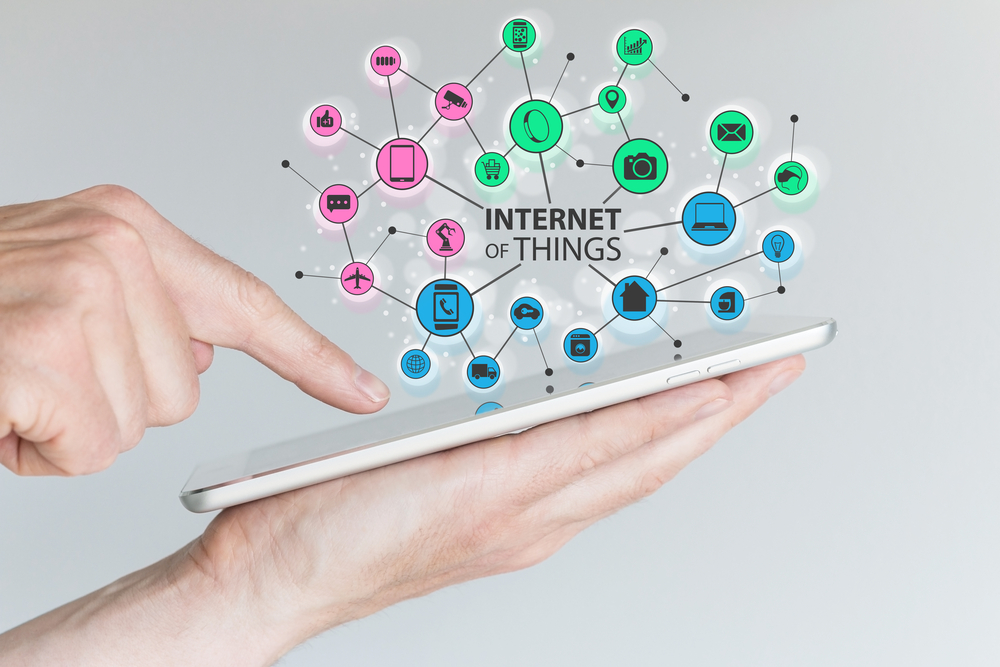