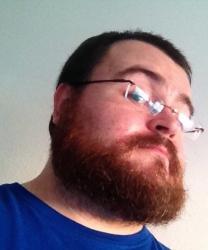 Windows has always had tools that we just haven’t noticed. And there are some tools we may know about but aren’t aware of their functions. This is the case of the Windows Task Manager.

The Windows Task Manager is one of the most well-known tools included in the operating system. This tool’s most popular function is seeing which programs are open, and closing them in case they’ve crashed or if they can’t be closed from the task bar.

But the Manager has improved and gained functions throughout the years, some of them unknown or underused by most Windows users. In this article we’ll go over what the Windows Task Manager can do for us, emphasising its most important functions.

The Windows Task Manager can be opened in several ways. The two most practical ways are clicking on the task bar with the right mouse button, thus opening the context menu where the “Task manager” option appears, and opening it directly with the combination of the CTRL+SHIFT+ESC keys.

Which program is getting slower on my PC?

The Manager’s most popular function is seeing the programs that are working at a given moment in the foreground or in the background. This list can be organized alphabetically, by CPU consumption, or by RAM memory from the Processes tab.

Normally when the PC is working slower than usual it’s because a program or process is using all the available CPU or RAM. In this list you can see who the guilty party is and decide if having it open is worth it, or if it’s better to close it to continue using the rest of the programs. In addition, the most recent versions of Windows even show the navigator tabs, thus determining if a certain website is slowing your computer down.

Another possibility is prioritizing certain programs so that they can use more CPU or RAM than the others by clicking the right mouse button on said program (in the Manager), and in Establish priority changing Normal to High.

Which application uses all of my Internet connection?

Just like you can know which programs monopolize your CPU or RAM, you can also determine which applications consume the most Internet connection. This is very useful if your connection is limited or if you’re using a mobile data plan and don’t want to finish the GB quota ahead of time.

The most recent versions of Windows include this information in the same Processes tab that we’ve already seen. As in the previous case, by organizing the list according to Network you will be able to see which programs consume the most connection and close them or prioritize others in cases where you can’t see a video o download a given file.

Is my PC performing as it should?

Are you thinking about changing your computer? Do you think your computer isn’t performing as it should? If you have the sensation that your computer is too slow and you can’t find any apparent reason in the Processes tab, you may be able to see this better with graphs and percentages in the Performance tab.

Instead of seeing process to process you’ll see the performance information of both the processor (CPU) and the RAM memory as a whole, as well as the hard drive access and network connections. Elevated graphs for an extended period of time mean that you’re using your PC at peak performance levels and it can’t do any better.

Which programs do you use the most?

A while ago at Blogthinkbig.com we saw how you could determine the time you dedicate to each Windows program with the help of RescueTime.

You can do the same thing with the latest versions of Windows by using the Task Manager and the Applications history tab. Among other things such as network consumption and CPU time, it will tell you the time you’ve dedicated to each program.

Why does my computer take forever to start-up?

It’s one thing for your computer to run slowly once it’s on, but it’s quite another for Windows to take a long time when starting-up. In this case there’s probably a program that launches during start-up and that delays Windows from starting-up normally.

Finding it is easy. Just go to the Start tab of the Task manager and you’ll see the programs that launch when you turn on the computer and start-up Windows. You won’t see which program is responsible, but deactivating some of them and then restarting your computer will help you find the culprit. 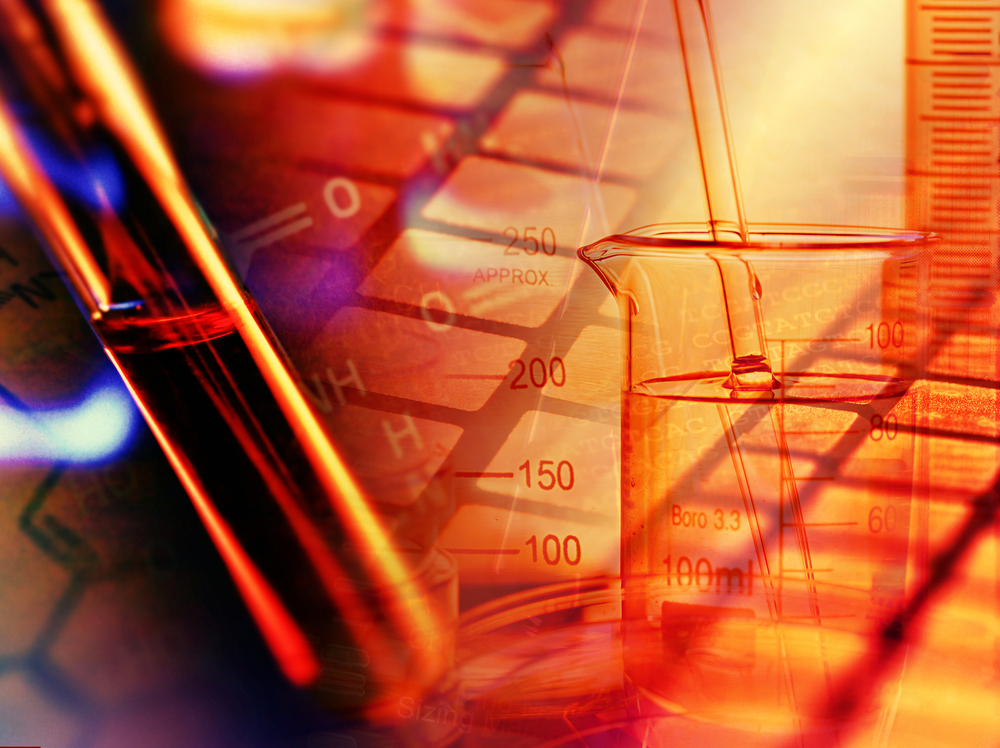