Alexa, the Amazon assistant, is integrated into a General Electric lamp that makes conversation more invisible than ever.

Jeff Bezos’ and Amazon’s plan to overtake our homes continues to move full speed ahead. What began with smart listening speakers has transcended to become designer furnishings that are completely integrated with the rest of the components in our homes. General Electric has designed an ultra-energy efficient LED lamp that includes Alexa in its interior, the same Alexa from the Amazon Echo.

Its functions are the same as those expected from a smart speaker. To do so, it includes active listening microphones that are always paying attention to what the members of the household request from it. For example, it’s common to ask it to play a certain song or to request the purchase of a certain article from the store itself, something that’s one of the keys of Amazon’s Alexa business, the ease it provides to improve and expand its services even more.

What it won’t do as well as the Echo, which is already limited in this sense, is serve as a speaker for listening to music. It may be food for radio or podcasts, but the lack of space for a bigger membrane irrevocably makes it pay a price. However, work on Alexa is increasingly impressive and its capability to control many connected elements at home is notable.

It’s ironic that with this lamp users will be able to, for example, turn lamps on or off lamps with simple voice commands, not needing the classic control apps for smartphones, tablets, or wearables. In the end, it’s always a matter of convenience. Instead of opening a website, requesting information about the weather through voice commands, and receiving a clear and concise answer regarding whether or not it’s going to rain is all the user wants.

Conversation will substitute tactile interaction or the click in the next few years, and its success depends on factors such as the adaptation of conversation to a natural language. In this sense, Amazon is managing to triumph easily and the more partners it finds along the way, the more it will expand.

How IoT tech will disrupt our homes 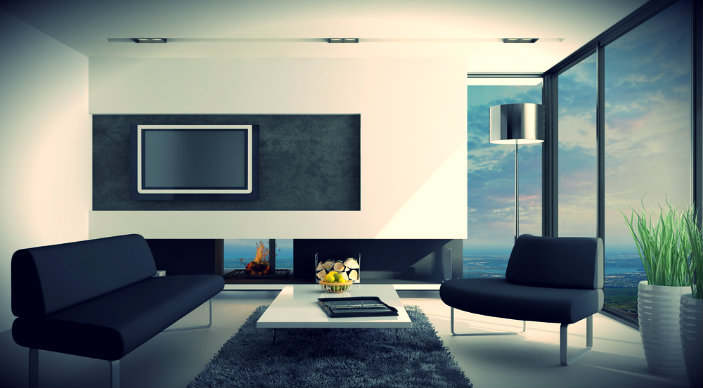