Zephbot, Worrinot and Night Zookeeper – not a firm of solicitors but a triumvirate of mobile therapy

Now that developing apps is less daunting, many parents have been inspired to create systems that help others to benefit from their own child-raising challenges. Here are three that the Nominet Trust have identified – these tackle dyslexia, cystic fibrosis (CF) and mental health.

When Will Jackson’s daughter was diagnosed with CF in 2005, he’d never even heard of the condition. The daily burden of care that he now faced was hugely stressful but any element of control would help to alleviate the strain. “There’s a lot to keep track of and it doesn’t just affect my daughter. By 2013, our daily routine of arguments and nagging around physiotherapy was too stressful,” said Jackson.

Jackson developed Zephbot, an interactive app to help children with Cystic Fibrosis to fully complete their treatment. The physiotherapy and breathing exercises involved in treatment are typically an epic struggle to complete correctly, but it is vital for children to do so.

In 2014 he began the process in which he built, prototyped, programmed, developed and tested his invention. “It transformed the daily physiotherapy routine from a source of conflict into a fun and engaging experience,” explained Jackson.

After his daughter used it for months at home, various UK National Health Service respiratory teams helped him refine and develop the device.

The product works with most equipment used for chest physiotherapy and can make this a fun activity by turning it into a game. “My personal goal is to make this available to every family who is affected by cystic fibrosis,” says Jackson.

Meanwhile, the World Health Organisation reports a rise in children’s mental health issues, with 10% of British children being affected.

John Gladman’s Worrinots app encourages children to share their fears, worries and anxieties early on before they fester and become greater issues in later life.

As children mature their worries change – fears go from being scared of the dark to family-related anxieties, body image issues and exam phobia. Now more than ever, they’re likely to turn to the internet for answers, which could be even more scary.

The Worrinots app gives children an easy and safe channel to communicate their anxieties and share them with parents. By learning to share early on, the intention is to enable them to nip issues in the bud before these snowball into larger challenges. Well-meaning adults rarely know the best way to approach difficult issues, so the Worrinots app is also meant to equip parents with better information.

Let’s move on to Night Zookeeper – this is a wonderful example of what can happen when you start simple, build by increments and gradually let your imagination run riot. Founder Joshua Davidson started it as a simple story about magical animals, but the system has taken on a life of its own. It now includes a feature that could help dyslexic children with their reading (Incidentally, the startup was originally incubated by Telefonica’s Wayra accelerator programme).

With most classes in schools having upwards of 30 pupils, it can be difficult for teachers to properly assess children’s reading levels, let alone bring out the best in them. Under these pressured circumstances, dyslexia can be difficult for teachers to spot. Davidson’s solution is an online educational system that aims to inspire children to be creative through writing.

Night Zookeeper entices nervous students into expressing themselves by inviting them to interact with magical creatures and evil monsters. “We aim to support everyone to develop their best writing,” says Davidson.

An automated feature within the system makes the assessment of pupils a much less laborious process for teachers. This gives them more time and better tools to identify children’s talents and needs. Early detection means early support, so teachers can give them the assistance they need straight away. To date, a staggering 200,000 stories have been published to the website. The children at Harrow International School in Beijing like interacting with the system so much they come in to lessons early, says pilot user Cara Gleason, a Year 5 teacher. The system can also be linked to all the major teaching curriculums across the world.

Davidson sums it up eloquently: “No student should ever be left behind.” 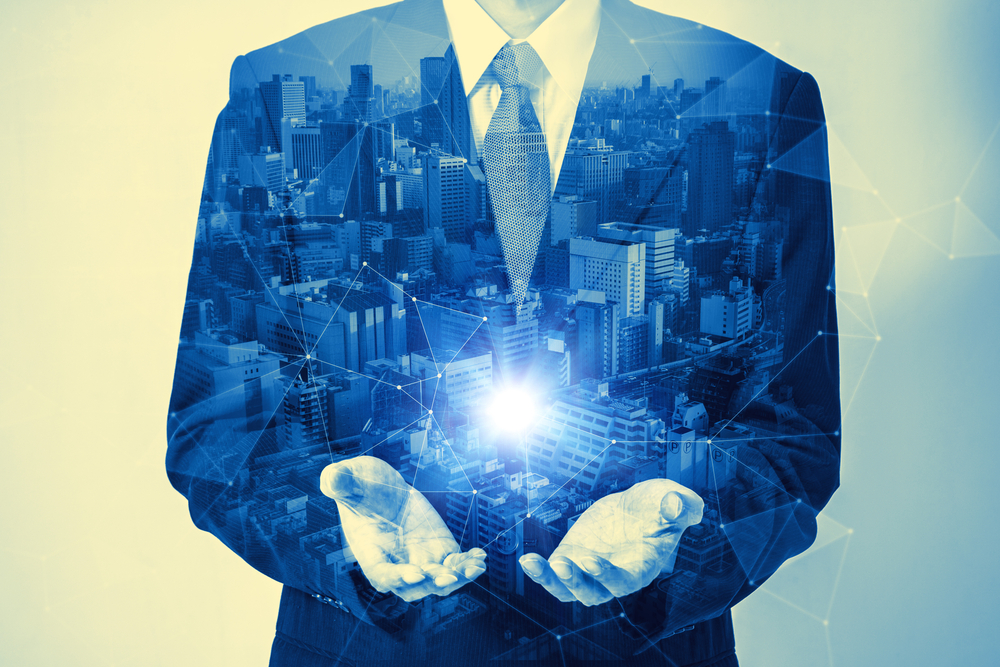 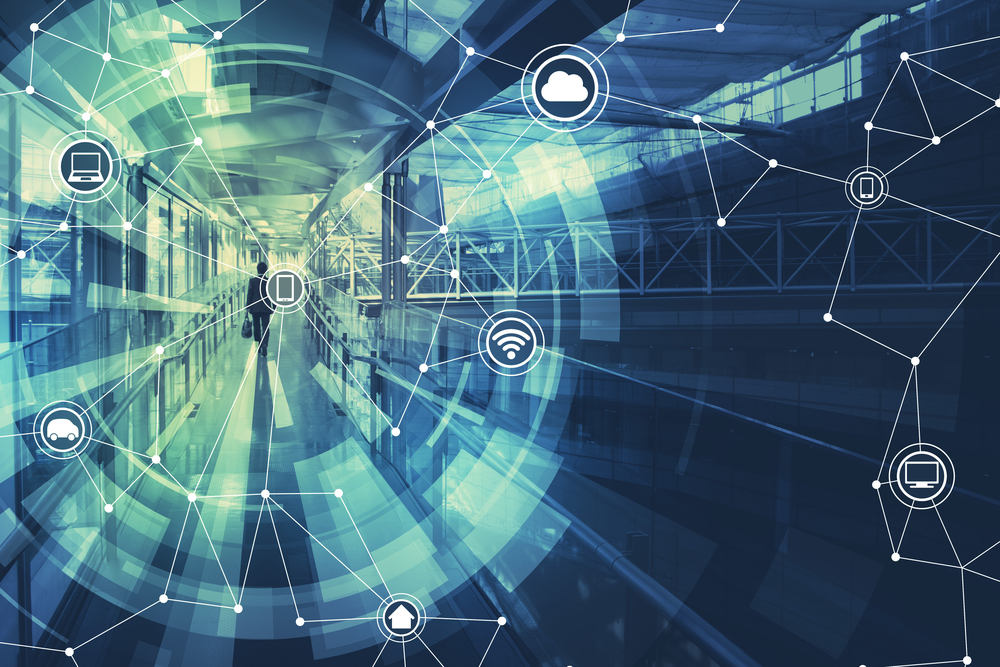