Let’s be honest, the movies that make it to the top are certainly enjoyable, but not exactly intellectually stimulating or diverse.

Of the top ten blockbusters of 2016 (at the time of publishing), five were comic book adaptations, four were kids’ digital features, and rounding out the list was the only non-American film, Mei Ren Yu, a Chinese sci-fi thriller about a mermaid. You have to scroll down to number 12 for the first woman even co-directing and to number 32 to find the next non-English language film. There are only about 360 million native English speakers worldwide, yet that more than dominates the media we consume.

As movie theaters struggle to survive, few will be betting on anything but the big-budget blockbusters. So where can we go to access the films that don’t dominate commercials? Online, of course!

There’s no doubt that Netflix, Hulu, Chromecast and Amazon dominate the streaming world, and they certainly get many more cultures and gender representations involved than mainstream cinema. But where do we go to find those gems that maybe aren’t trending?

Today we offer two awesome streaming sites that you definitely should check out!

There are two ways that are proven to break down cultural barriers and build empathy — look someone in the eye and hear her story. That’s just what online discovery and streaming platform and Trailblazer FilmDoo attempts to facilitate this through up-and-coming filmmakers, from documentary to feature, short to epic.

“Every year, thousands of films get made around the world — many of these are festival award-winning films — yet so few ever get international distribution,” said founder Weerada Sucharitkul.

The unique way FilmDoo is getting their name out there in a dominated marketplace? They are working with language schools, community centers and universities to build a community around new filmmakers to make their films more accessible, reaching out to these places that tend to be more diverse and internationally minded.

This streaming service launched within a month of Netflix’s own streaming, but with a very different focus — independent film. As the Verge wrote last year, “Where Netflix sought to amass a large library for wide audiences, [Efe] Cakarel, a Turkish entrepreneur, took a decidedly different tack, focusing on a limited selection of old classics and art house releases.” MUBI works to be your trusted advisor in the world of film.

How does MUBI find success with an infinitely smaller selection? They go for the exclusive and allusive. In fact, MUBI only obtains rights to stream 365 films a year, which are a mix of obscure classics and lesser-known new films. And they aren’t just the undiscovered, but the coveted, like last year premiering Junjun, a documentary following U.K. rock giant Radiohead on tour around India.

“Think about your own Netflix experience and how frustrating it is — how long it takes you to find a film that you want to watch,” says Cakarel. “It doesn’t work. It categorically doesn’t work.”

By limiting your choices, MUBI curates a selection that really caters to its target audience without overwhelming with too many decisions or making strong suggestions on your behalf.

Yes, we only got to two of dozens of awesome avant-garde film streaming sites. We hope that you will share with us your favorite ones. Where do you watch your favorite films online? Tweet your recommendations to @TefDigital and @JKRiggins!

How wearables are reshaping marketing 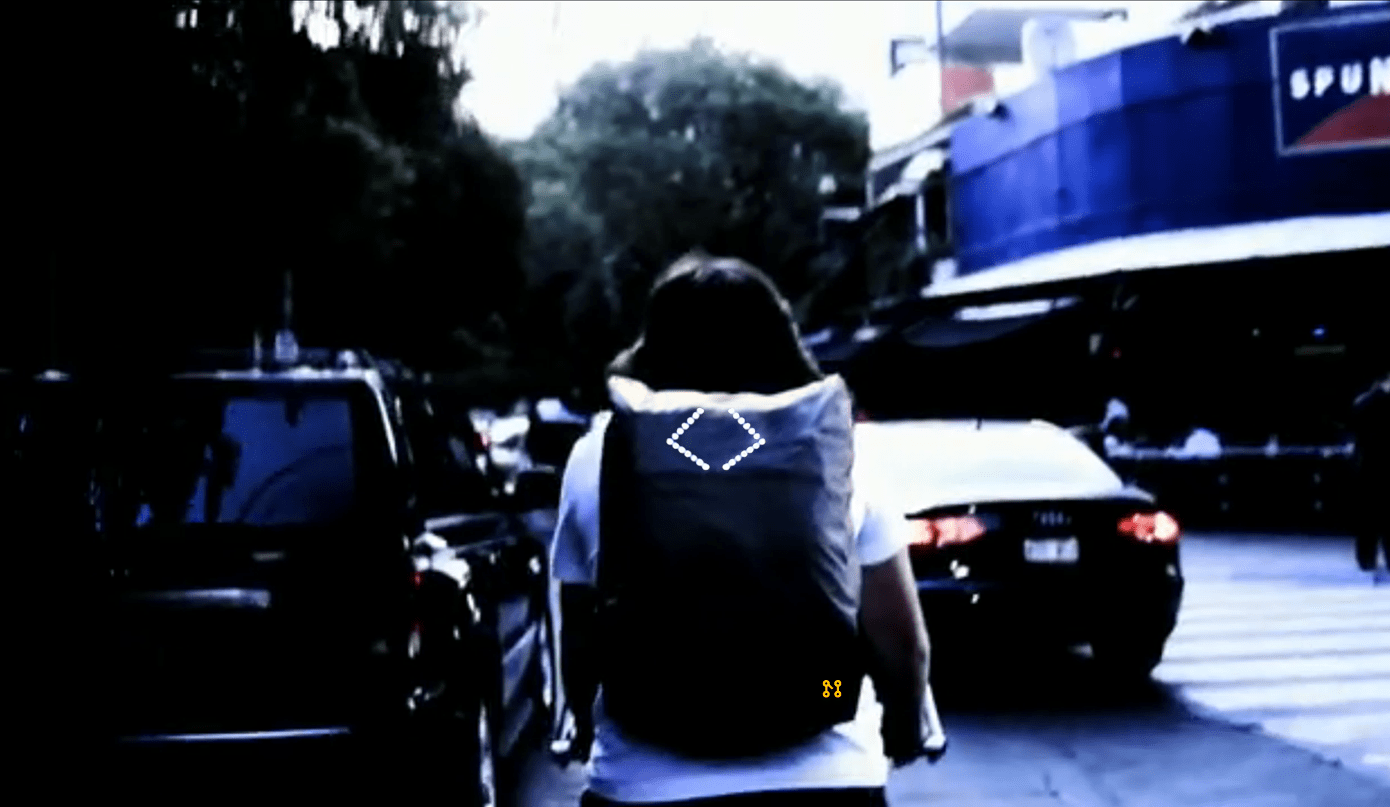 Social cohesion? There’s an app for that