Instagram has transformed from being a criticised purchase to becoming one of Facebook’s most valuable assets at both a social level and an income level. Let’s review the key aspects.

In April of 2012, when Facebook bought Instagram, reactions came quickly. The media and analysts were in agreement on one thing: acquiring a company that doesn’t generate any income is completely senseless. And in addition, only 6 days before had the version for Android smart phones been released, for which the user base was considered to be “trivial” at the time, with only 30 million users. The purchase closed at 1000 million dollars, while many people thought the company wasn’t worth more than 500 million.

Over time, Mark Zuckerberg and his team have proved not only that the purchase was a good choice, but that they were aware of Instagram’s potential from the very beginning. For an application launched as an archive for nostalgia with filters of questionable quality, the path that Instagram has followed now addresses the entire spectrum of the millennial generation, which uses the app constantly to share day-to-day life events. The company also saw potential for users to be able to communicate in public, and as of today it has become one of the main methods that the younger generation uses for meeting new people. See a photo, like it, send a private message. Couldn’t get any easier.

However, Instagram’s greatest success hasn’t been its growth (including having surpassed Twitter in unique users per month), but rather how it has become Facebook’s true advertising weapon, as it has already yielded profit and seeks to continue to capitalise throughout the future. Compared with other social networks, Instagram displays quality advertising that is well-targeted towards its potential audience, which means it is far more common for users to click on content than occurs on Facebook. The idiosyncrasy of the social network has also created the figure of the professional Instagrammer, who advertises and lives off of brand product placement.

Instagram has also been highly successful in picking off or making irrelevant its competitors. Vine used to be the reigning app for short video, until Instagram decided to allow users to share videos on the network, increasing the length to 15 seconds, which has gradually increased to the full minute it is today. So while Twitter was announcing that Vine would no longer be active, Instagram video is at the peak of activity. The last, and most unexpected aspect, has been a literal copy of Snapchat stories with the Stories option, an integrated function that allows users to share, for one day, short videos and both static photos and photos adorned with masks and flashy letters. In just a few months Stories has already garnered 100 million users, while it seems Snapchat it becoming a desert of activity. Yes, Mark Zuckerberg always wins.

But what does the future hold? It’s still too early to tell, but Instagram must continue seeking out ways to monetise itself. Recently, the social network has started a trial process in which it will directly integrate purchases into the mobile application. In other words, it won’t be necessary to use outside links, but rather one will be able to acquire products from the actual social network and receive them without intermediary involvement. What does this generate? Instagram will earn money from each purchase, obtaining a variable percentage of the price paid by the user, and it will continue learning more about its users, which always results in more effective advertising. 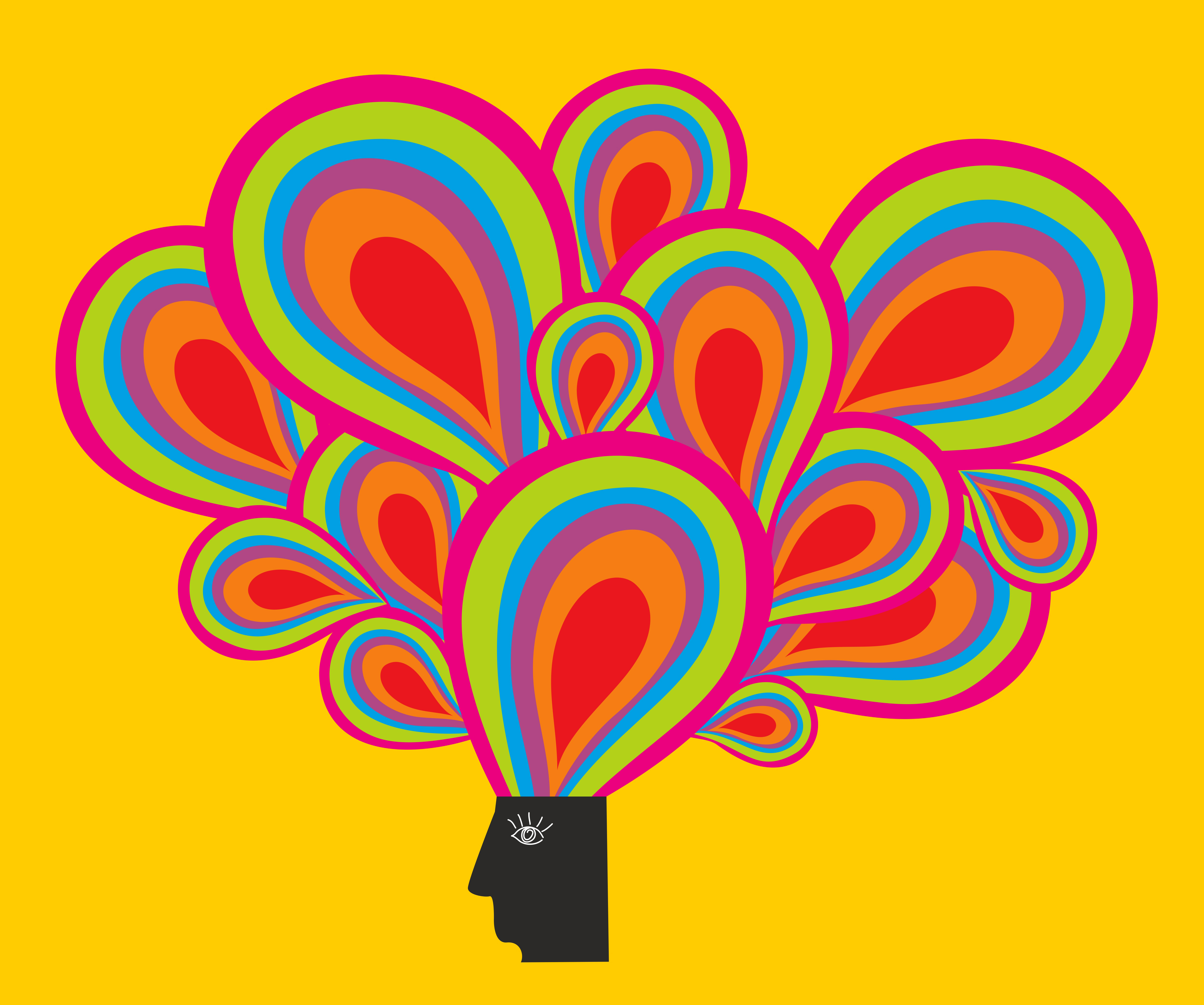 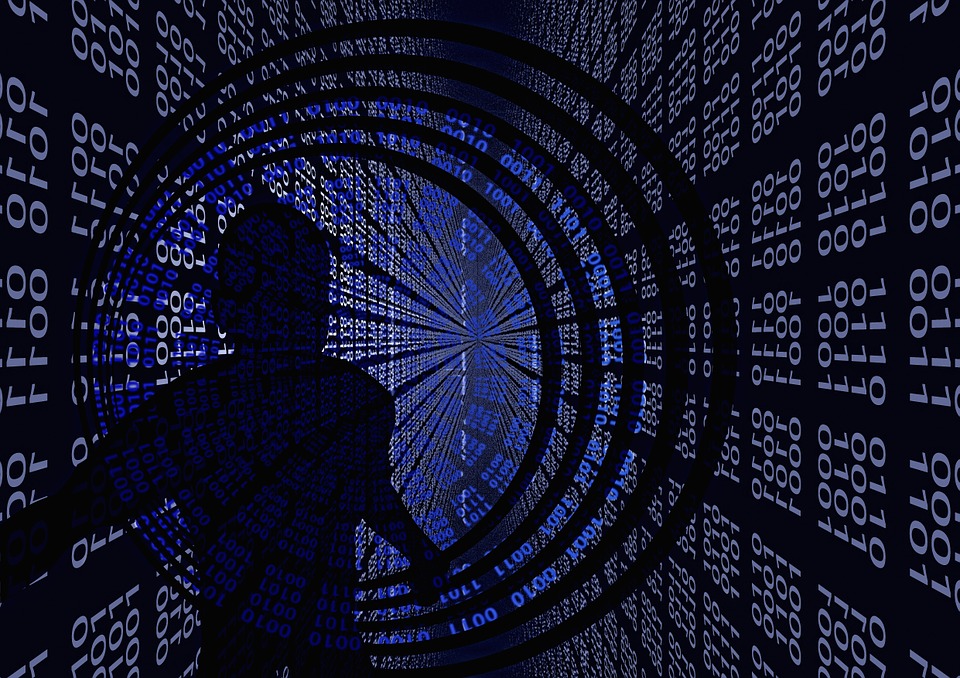