A project by MIT and Purdue University means that the ‘resuscitation’ of incandescent bulbs is possible, thanks to a nanotechnology application.

In 2008, the European Commission put an end to incandescent bulbs. This decision marked a new period in the field of  illumination that had been dominated by Edison’s invention of over a century before. Its use of legislation, meant that the EU was interested in promoting more efficient systems, like halogen lights or LED lighting.

The death of traditional incandescent light bulbs took place on the 1st September 2012. Their lifespan -estimated at a thousand hours- and their price -around 0.75 to 1.5 euros- were sufficient motive for the European administration to look for alternatives. According to El Mundo, improved incandescent bulbs saved between 20 and 30%, compact fluorescent lights 80% and LED lights saved 90%. The reason for this inefficiency of classic incandescent bulbs was estimated quantitatively: 95% of the energy consumed was transformed into heat, not light.

Nanotechnology, however, is capable of ‘resuscitating’ incandescent bulbs. At least, this is what a work published in Nature Nanotechnologyclaims, where scientists from the Massachusetts Institute of Technology and Purdue University developed a kind of “nanophotonic filter” that is able to “recycle” part of the energy that was traditionally lost.

Incandescent lighting is based on heating a filament to a temperature high enough to emit light. Previous research had achieved the design of “nanophotonic crystals” to prevent energy loss that occurs, but were not able to implement filters that could get around this inefficiency at hight temperatures (above 1,000 K). In the article, however, the scientists in North America show that nanophotonics can “recycle” photons that would otherwise be lost at temperatures of around 3,000 K.

If these filters can be applied to conventional incandescent bulbs, the lighting efficiency would be around 40%, a percentage that is better than the performance of current technology, according to the authors. First of all they have to be able to show that an incandescent emitter can be developed with a level of efficiency similar to that of commercial fluorescent lights and LED lights, but which has “exceptional colour reproduction” and can be scaled up for industrial production.

The team led by Marin Soljacic has therefore taken the first step towards recovering the heat lost as infra-red radiation through the application of a nanotechnology solution. They did it by building a selective filter that allows visible photons to pass through, but not infra-red photons, which are reflected back to the incandescent filament again. An ingenious method for “recycling energy that used to be lost and which, in the not too distant future, might allow us to go back to using the bulbs designed by Edison. 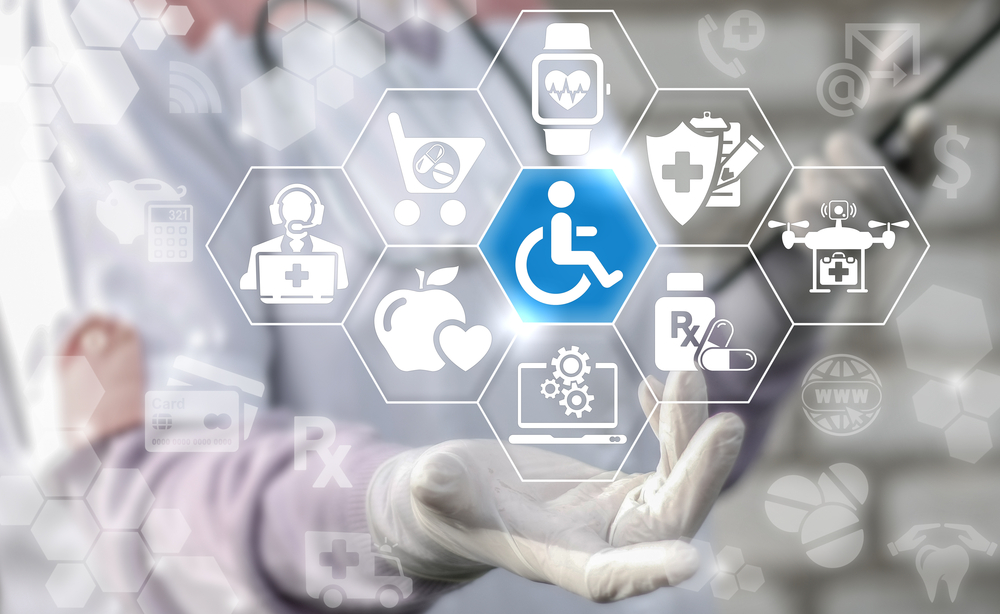