By Jonny Shipp, Director of Public Affairs at Telefónica

Digital services, powered by data, are reshaping the world. Transport systems are being transformed, agricultural processes improved, energy use reduced and education opened up to all.

We know that digitalisation, the adoption of these data-driven services by society, is causing fundamental shifts in the relationships between businesses and their customers, and between governments and citizens. That revolution has also been proven to have a vital role in the economy. Recent reports estimate that a 10% increase in digitalisation of the global economy could increase GDP per capita growth rates by 40%.

This is an opportunity we can ill-afford to miss, so how do we make it a reality? Telefónica’s global Index on Digital Life suggests that factors such as digital literacy, a country’s freedom to innovate, and the extent to which citizens engage with and trust the digital world, are fundamental to achieving positive outcomes from these big changes.

The new services that will help make our world truly digital depend on the creation, collection, storage and analysis of data – including personal information – to deliver value. More data was created globally last year than in our entire human history, and the same will be true next year. It is this trend that is fueling growth in the new, digital economy and enriching our society.

For example, at Telefónica we analyse customer information to flag uncommonly high bills before the customers are alarmed, and to suggest better tariffs without being asked. This creates a better experience for customers, but also reduces the number of calls to customer service. I also recently had the privilege of judging pitches for places at Telefónica’s new start-up incubator in Oldham: every single proposal relied on data to generate value. The UK start-up community is developing a huge range of new businesses based on the analysis of data.

Data can also be used as a force for broader social good, where analysis can help identify the need for critical infrastructure, or highlight priorities for disaster recovery after severe weather. And it can play an ever-greater role in medical diagnosis and treatment. In Mexico, Telefónica used anonymised mobile location data to measure the impact of epidemic alerts on the way people moved during the H1N1 flu outbreak. We predicted where people from infected states would migrate, allowing authorities to take targeted actions to contain the spread of the flu. This same approach can be used at home to solve local issues and unlock brand new possibilities.

Yet, despite the fact that data has been proven to be a hugely valuable commodity and a force for good, it is gaining an unfortunate reputation with the public. Every day, people are annoyed by intrusive advertising and every week we hear news of cyber-attacks and data leaks. In the wrong hands, data is used against people, organisations and countries. And with the press reports of each breech, theft or data loss, people lose confidence. And without digital confidence the potential to transform services and enrich lives is diminished.

One way to build back this confidence and trust is to give people control of data. To feel in control of their data, people must have access to it and know how it is being used. Recognising the need to act on this, Telefónica established the Data Transparency Lab (DTL) together with MIT and Mozilla. Led by scientists in collaboration a wide range of public and private stakeholders, DTL is a movement that is developing tools that help people understand and choose how their data is used.

Policymakers around the world are also attending to the challenge of data’s damaged reputation. Daniel Zeichner MP is the chair of a new group on data analytics in the UK Parliament. He says that big data is a “complicated and controversial area, one that is only going to become more significant as time goes on for those making and influencing policy.” EU Vice-President Andrus Ansip recently said: “Europe should not be afraid of data”. They are both right. Done well, with the right intentions, with proper respect for consumers and citizens, data is a huge force for good.

To unleash the full potential of the Digital Economy, the world needs forward-looking, fairer public policies and a better cooperation between all stakeholders, public and private. There needs to be a unified push on transparency and showcasing the benefit. Otherwise there will always remain confusion and concern amongst the public about inconsistent practices and standards.

We want others to join us in exploring ways to offer transparency and control to consumers. Not just by complying with legislation but going beyond it to put people in control of their data, drive a new model of data transparency and enable more data-driven services that benefit people, organisations, economy and society all over the world. 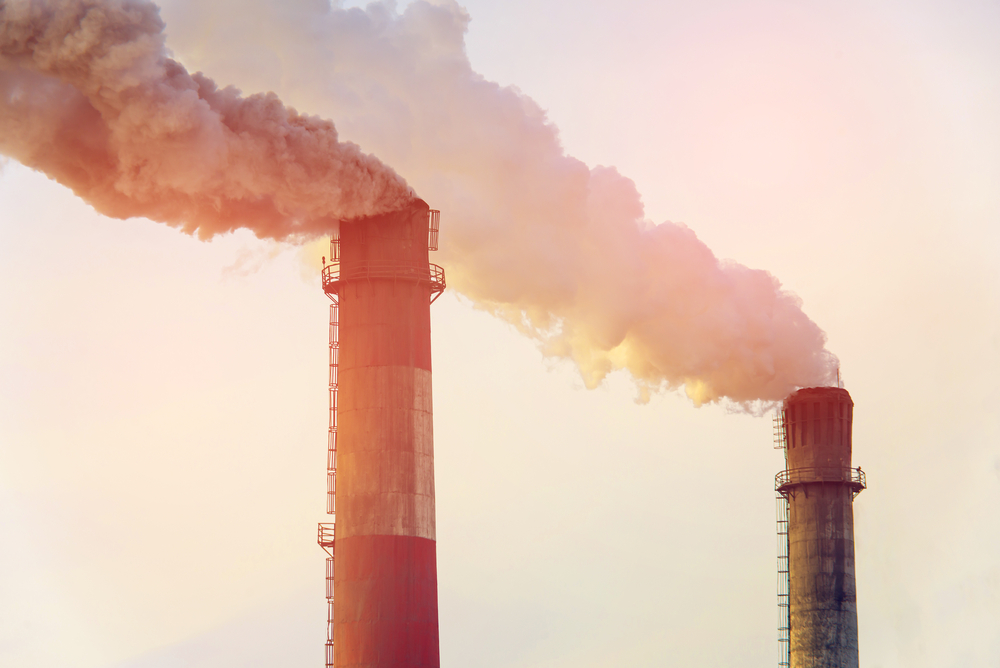