The Cambridge Consultants technology company has created a robot that can operate on cataracts with pinpoint accuracy.

Precision is one of the virtues a good surgeon has to have. And in this sense, it is not easy for robots to compete. Motricity in machines is difficult to orchestrate, and movements that a person makes naturally tend to be abrupt and without restraint in machines. However, the robot created by the Cambridge Consultants technology company is so precise in its movements that it is capable of performing operations on cataracts.

In a cataract operation, the surgeon has to cut and remove the crystalline lens, which has lost translucency over time. After removing it, an artificial lens is inserted in its place, but the first process is the more complex. When you are performing a cut, it has to be accurate and the scalpel must not reach the next membrane. If this happens, the patient could be left with blurred vision.

That is one of the reasons why Cambridge Consultants – a company founded in the middle of the last century by graduates of the University of Cambridge – have developed Axsis. It is a robot whose arms end in pincers (although for operations they are replaced by scalpels) and which can scoop out a space measuring 10 millimetres: the size of the lens of the eye. The movements of the robot are controlled by software. As a result, the end of the arms cannot extend so far as to touch the membrane immediately behind the lens. 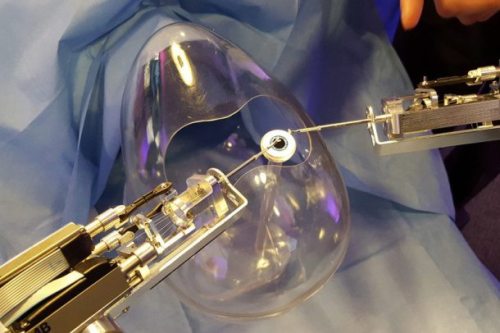 Despite improvements in precision, it is still necessary for a surgeon to control the arms by remote control, with the help of two joysticks that incorporate haptic technology. The doctor sees the Axsis movements on a screen where the image is enlarged, so that he can see what is happening in the eye more precisely.

In addition to making cataract operations easier, and there are some 20 million carried out annually, the robot’s main advantage is its precision. Nevertheless, the level of accuracy achieved by the advanced techniques of laser surgery provide greater guarantees than cuts made using a hand-held scalpel.

In any case, Cambridge Consultants are thinking about other possible medical uses for their machine aside from cataract operations. One of them is the care of the stomach. When performing endoscopies, the tube that reaches that organ can only be used for inspections. If there is a serious problem, treatment is opted for, which can involve surgery if necessary. However, sometimes within the stomach there are elements which should ideally be removed, even if their existence is not serious. If the Axsis pincers are added to the end of the tube, the endoscopy would also serve to clean the organ. 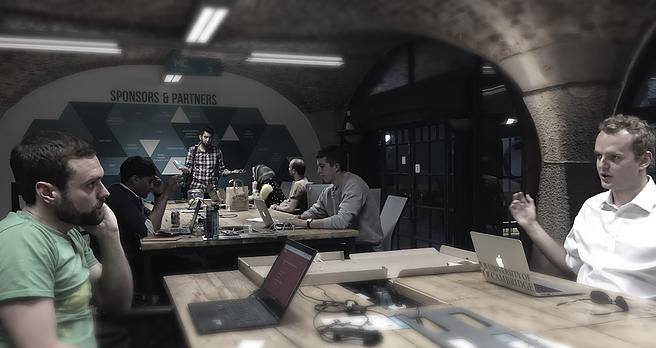 Heard of this plug-and-play monitor that could save your life? 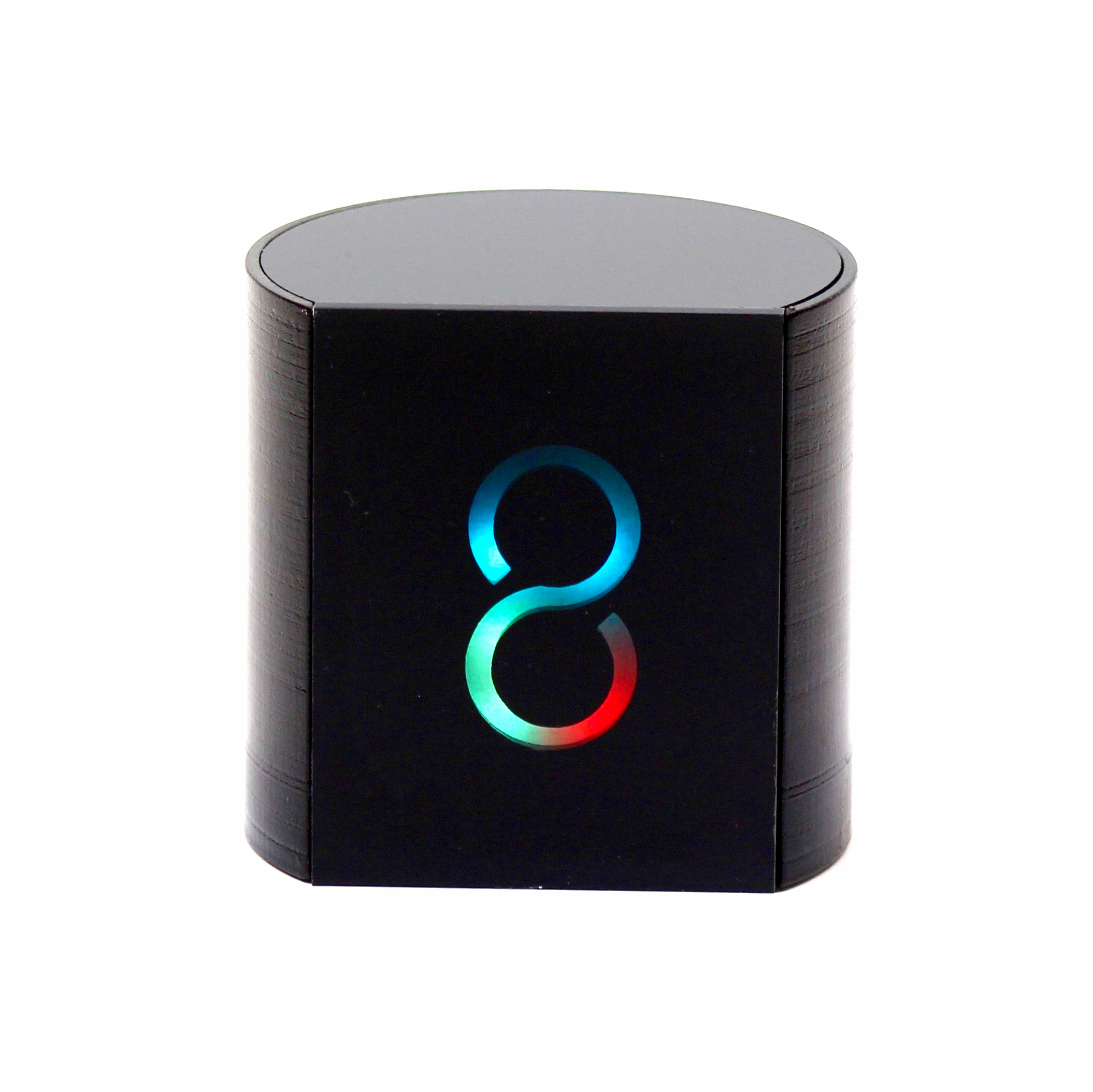