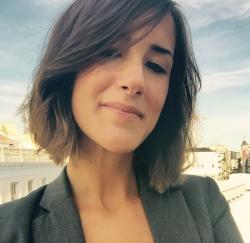 Just as unexpected events interrupt everyday human life and eternally change our perspective of things (such as scientific discoveries, Hiroshima, the Holocaust or Nazism, mobile or Internet hyper-communication), the “black swan” theory explains to us how sometimes, just sometimes, the unforeseeable can actually occur, and how this makes us evolve. If throughout history we have experienced certain, unexpected events, and probably some that nobody even dared to predict, in the world of television we have also found ourselves face to face with milestones that make us wonder if they will become the next ‘big thing’ that could mark the future of the industry. 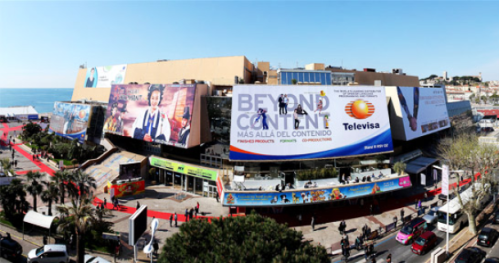 So what is this “black swan” theory? In 2007, when Nassim Nicholas Taleb published his book based on a series of extreme, perilous and unexpected events that are normally ignored due to the low probability that they would come to pass, he was identifying what technology companies have spent years trying to prove: the theory of disruptive innovation and the impossibility of predicting the future. The one thing that this small number of events throughout history have in common is their great power to surprise, impact and break through.

Exhausted by the proliferation of Internet video services, expectantly observing the battle between screens and devices, anxious to discover new premieres and productions and, more than anything, surrendering to the uncertainty of whether the privileged position that up to now has been held by content will be shared with the public and distribution, and who will take over that position, if there truly is only one throne… This is the specific situation that television, or the world of video in general, is facing, and that is the feeling following MipCom, one of the most important entrainment content conferences in the world, which brought together the industry’s most relevant agents last week in Cannes. Here are the five most debated trending topics:

For the moment, content continues to be a fundamental piece in differentiating television offerings. With regard to all the rest, it seems that the actual invention of the television in 1915 was the best innovation that the entertainment industry has ever experienced. The possibility to reach a massive audience through image and sound has had a huge impact on society, from how it affected voting in the 1960 elections between John F. Kennedy and Richard Nixon, to the deciding role it has played in politics since then: the feeling of hope and progress from the image of man walking on the moon, and of decline, with the live images of the September 11th terrorist attacks, or even how education has made its way into many of our homes with “Sesame Street”. Without a doubt, the digital world is transforming that television into something new… The question then is if it will be so revolutionary that it can be added to the short list of future “black swans”.

These robots are surprisingly similar to human beings

The possibilities of technology are reshaping lives 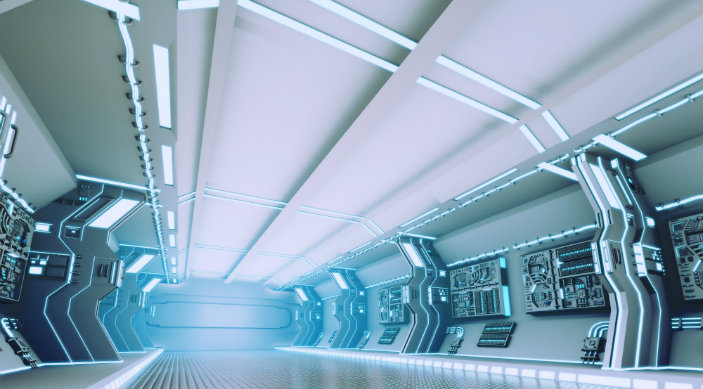