Investment in technology companies is one of Saudi Arabia’s aspirations, as can be seen from the fund that the country is going to create with the help of Softbank.

As oil revenues decrease, those countries whose main funding depends on this raw material are making every effort to diversify their economies. Renewable energies are one of the options that countries like the Middle East are exploiting. The construction of solar and wind power plants, as well as the creation of public enterprises engaged in this sector, has ballooned in recent years. Another path is that of investment.

More specifically, investment in the technology sector, which is one of the strongest. The shift in the global economy has been obvious for some years. Five years ago, in the first quarter of 2011, there were three oil companies among the top five companies in terms of market capitalization, and only Apple represented technology. At the end of the third quarter of this year, the first five companies in terms of capitalization were technological ones, with Exxon Mobil in the sixth position and the sole representative of the oil companies among the ten best rated companies.

The Saudi Public Investment Fund has already flirted with technology. The fact that in 2014 oil prices collapsed has spurred the government of this country to diversify its capital. Last June, they invested 3,500 million dollars in the most highly rated startup, Uber. 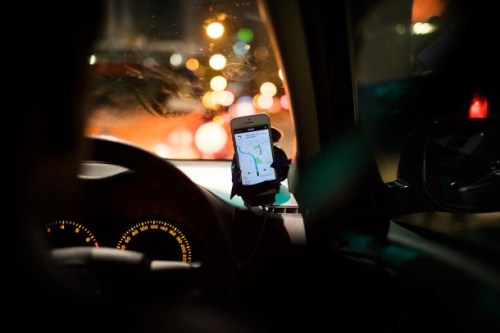 With regard to Softbank, the Japanese conglomerate has a long history of investment in many different areas, though it has never strayed from the technology sector. It put money into Yahoo, and also Alibaba, and it recently announced that it had bought almost all of the British company ARM, whose architecture is present in most smartphones.

The strategy of the Saudi Public Investment Fund is similar to that of the Norwegian sovereign wealth fund, which has been investing profits from oil exploration since 1990, to obtain revenue from other sources. Its profitability is around 3.5% and its total assets amount to 800,000 million dollars, the equivalent of 160,000 dollars for every Norwegian citizen.