Cisco has pegged the Internet of Everything for soon impacting our lives ten times more than the Internet itself. Yet so many companies in the more commonly called Internet of Things (IoT) are struggling for survival. Why? Maybe, like the Google Glass, it was just too soon. Or like another seemingly failed Google acquisition, Revolv home automation hub, maybe the bigger guys are gobbling up the competition (and their employees) before the demand even arrises. Or maybe it’s just that, according to my own keyword searches, with “Internet of Things examples”, “Internet of Things meaning” and “Internet of Things definition” still being searched for thousands of times a month, people just don’t know what the heck it is.

No matter what the reason, IoT companies have their work cut out for them if they are going to survive. Still, there are a few that are rising to finding success, and not just focusing on the big data pipedream of it all, but on the Internet of Things hardware success stories too. When Blai Carandell spoke at a recent IoT Meetup I attended here in Barcelona, he pointed out, just like in the 80s when computers were everywhere yet people struggled to find value in them, “Now in 2016, it seems like the Internet of Things is everywhere but where is that value?”

That’s why he and Marc Pous set out to find real-world examples of IoT companies creating value already, when they wrote The Hardware Startup. They decided to focus on Internet of Things manufacturing because, well, it’s a pain in the you-know-what and while we focus a lot on the big benefits of the data and software of IoT, we tend to forget the things that will be the central parts of our day-to-day interaction with it all.

So what makes for great Internet of Things product development? Let’s dive into a couple that Carandell and Pous highlight in their upcoming book.

Or should we say optimizing the center of the Earth? IGS connects devices to either side of tectonic plates, detecting movement of how the Earth is moving. What makes it special? It does all this thousands of miles from Internet and electricity, truly proving the necessity of great battery life.

A lot of the problem with the Internet of Things is that it is good in isolation, dreadful in the wild. That’s especially true in the smart city—it works in a lab but spells disaster for cities filled with people and cars. Worldsensing offers advanced sensors, monitoring parking spaces in Moscow and loading-bearing in buildings, detecting collapse. They do one thing really well and then partner with other companies to make market-ready products.

TADOo — Make the Things in Europe

One of the things the IoT world has going for it is that it is faster and easier to create a prototype. And then of course there are always cheaper ways to mass-produce. But what if you didn’t want to do it that way? Nest’s main competitor in Europe, TADOo didn’t want to go to China, but rather wanted to create something that was higher end. Following Raspberry Pi’s example of building in the Ukraine not China, this thermostat that adjusts in response to your location in your home sacrificed profit for focusing on smaller more controlled quality. They realized that if you are producing more than a million products and you mess up, well you’re in trouble. Instead they decided to produce in smaller batches within Europe, saving tax headaches and allowing them to do continued updates.

Of course, if you haven’t heard of these three companies, does that mean that they aren’t good Internet of Things examples of success? Or if the Internet of Things isn’t understood yet, how could these forerunners mean anything yet? Who do you think is already winning IoT? Tweet to us @TefDigital and @JKRiggins! 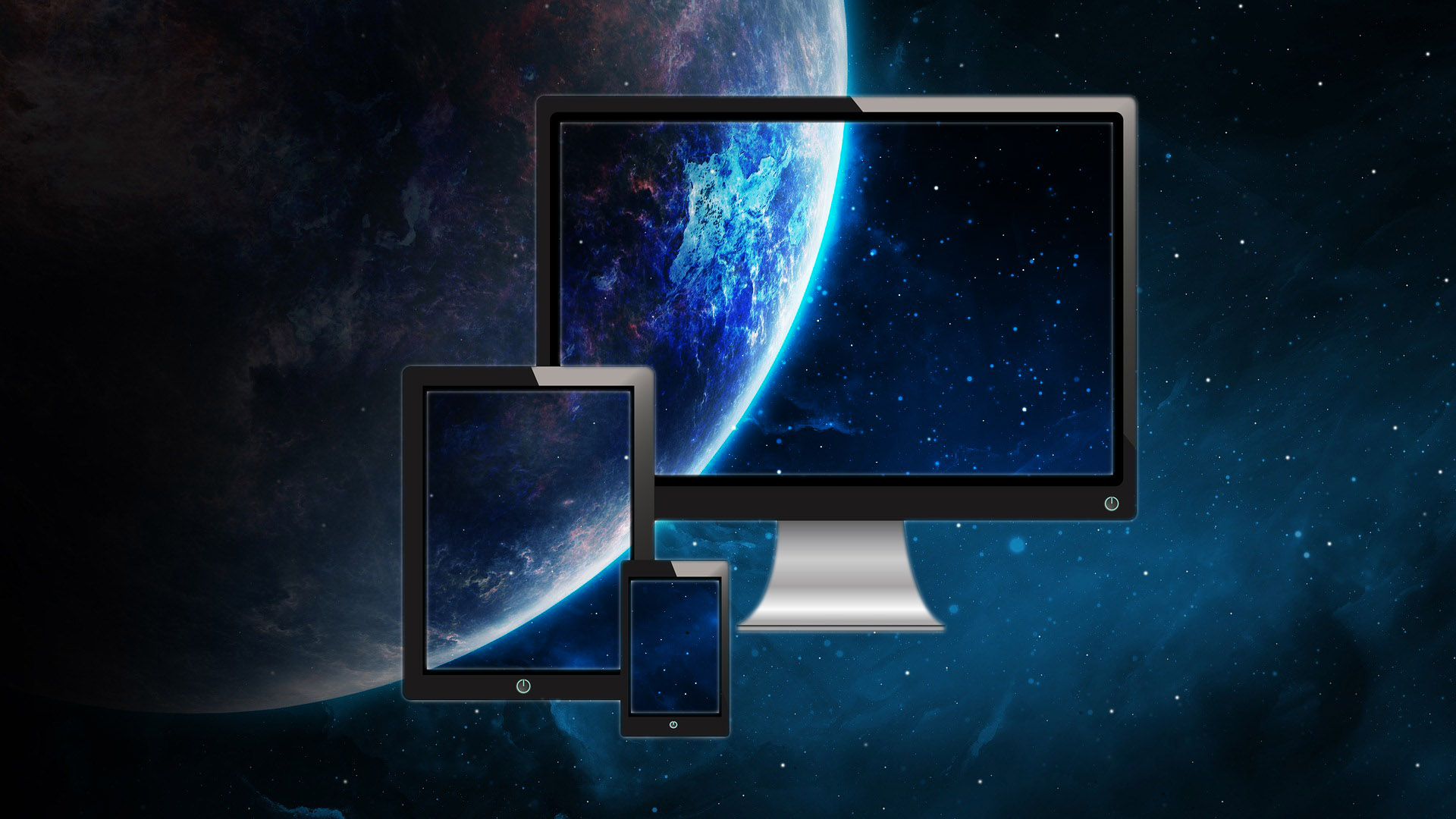