The adoption of a new technology often comes hand in hand with new problems, issues that have not previously had to be addressed. They are not the only thing, of course, but when these problems come to light, we must start to apply the means to stop them. This is what is happening with drones, a technology that is only just appearing in the commercial world.

These days, anyone can buy a drone, learn to fly it and send it wherever they like. The authorities of some countries thought that perhaps these devices could present a threat if they fell into the wrong hands. And that’s why ways are being sought to restrict them from flying into sensitive areas, like airports or some official buildings.

The most unusual method is probably that which is to be used by the Dutch police. Throughout 2016 they have been training eagles so they can pounce on drones and catch them or take them down. They are the first police force in the world to think up such an idea, and it is only now that the real results will be seen, as the birds start flying around sensitive areas.

It’s not the only method. In Japan, they have invented another, somewhat more technological, method, although it is not as sophisticated as you would expect from the Japanese. It is a drone equipped with a net to catch intrusive drones. The initiative was carried out following a scare. Some months earlier, a drone loaded with radioactive material had landed on the roof of the Japanese Prime Minister’s building.

Of course, companies that are specialized in drones are not being left out of the matter. Some have already designed systems that project a laser beam towards the drone, to override their communications. The Spanish company, Thales, has a tool of this kind, which is used for detection, but which it is also expected to be used to inhibit the action of the device. In this case, the laser beam would burn its electronics, thus disabling it.

And one of the most used ways of stopping these devices from entering certain places is using geofencing. Some brands, such as the popular DJI one, or the American 3D Robotis one, use this technology in their drones, using software to exclude certain areas – on the basis of its GPS positioning – from their flight paths.

Though it does not necessarily have to be the manufacturer who prevents the drone’s movement, configuring it like this by default. In the French European Championship of 2016, the French police were equipped with devices to prevent drones from approaching. The idea was to distribute them in such a way that the drones could not get near the stadiums. 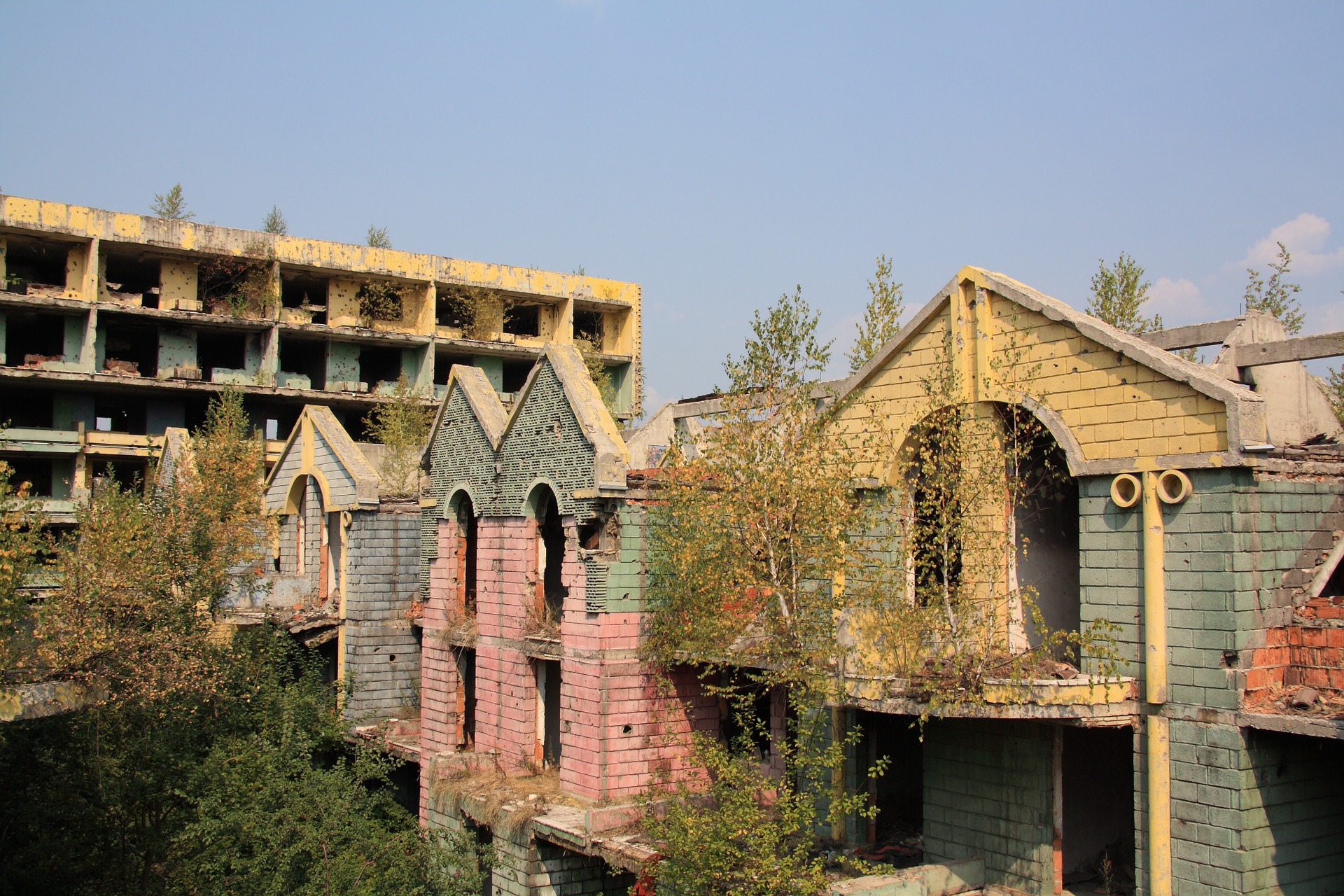