The start-up Cyborg Nest has developed the innovative device North Sense, a new technology that brings us closer to transhumanism with a new mechanism similar to a compass that is incorporated into the subject.

Cyborg Nest promises to give you a sixth sense, the sense of direction. Liviu Bavitz, co-founder of the company, is the architect of this ambitious project which consists in the implantation of a chip on the skin, allowing people wearing it to orient themselves as if they had inner compasses. The plot of a futuristic movie that brings to mind titles such as Origin or Minority Report. But this isn’t Hollywood. Science fiction is already here, hand in hand with this technological company and its daring proposal which seeks to transform human beings into cyborgs. With North Sense you’ll be sure to never lose your direction, and not exactly figuratively speaking.

The Internet of Things is breaking through boundaries in the field of technology, now also present in the world of cyborgs. But there are exceptions to everything, something that the company completely understands. The device we’re talking about does not use the Internet but rather works with Bluetooth, and in this risky fashion goes against the phenomenon of IoT. The chip transmits a vibration to the subject wearing it when it identifies that he/she is facing North. Thus, the subject’s orientation is perfect and he/she is aware of where he/she is heading. The size of the device is no larger than a toenail so that carrying it around hooked to the skin all day won’t be too bothersome. Or at least no more bothersome that wearing an earring.

What will presumably be a human being’s sixth sense would allow us to have more precise memories and feel nostalgia in a more detailed fashion, or at least that’s what those at Cyborg Nest responsible for the project say. You’ll be able to remember the first time you kissed your girlfriend, but also the direction you were facing at the time. This play by the British company is encompassed within the transhumanism movement which intends to transform and improve human beings through new technologies such as engineering and robotics. For example, the sense of direction that becomes something inherent to oneself is strongly reinforced with this prodigious chip that transmits data flows related to your orientation on Earth to your brain, thus contributing to modify your perception of the world.

The first of many

The English company is already talking about future projects that bring human beings closer to living as true cybernetic organisms. One of the company’s co-founders is the eccentric Neil Harbisson, the first person to ever be acknowledged as a cyborg by a government, and who has an antenna in his head that allows him to perceive extraterrestrial colors, among many other “advantages”. An initiative such as Cyborg Nest, carried out by this gentleman and other entrepreneurs with similar world views, cannot stay there; it undoubtedly has to go even further. The sixth sense is not the last we will have. Good news to those impassioned by these types of advances and another reason for sceptics to be frightened by the speed with which new technologies progress.

For now we’re going to stay with one name: North Sense. This device may soon be vibrating on your own skin without bothering you too much, although demanding to be recharged with a certain frequency. One of these chips can be reserved for $350 during the present month of September.

We won’t have to wait too long to step into a cyborg’s skin and be able to feel we can orient ourselves perfectly. It only depends on us. 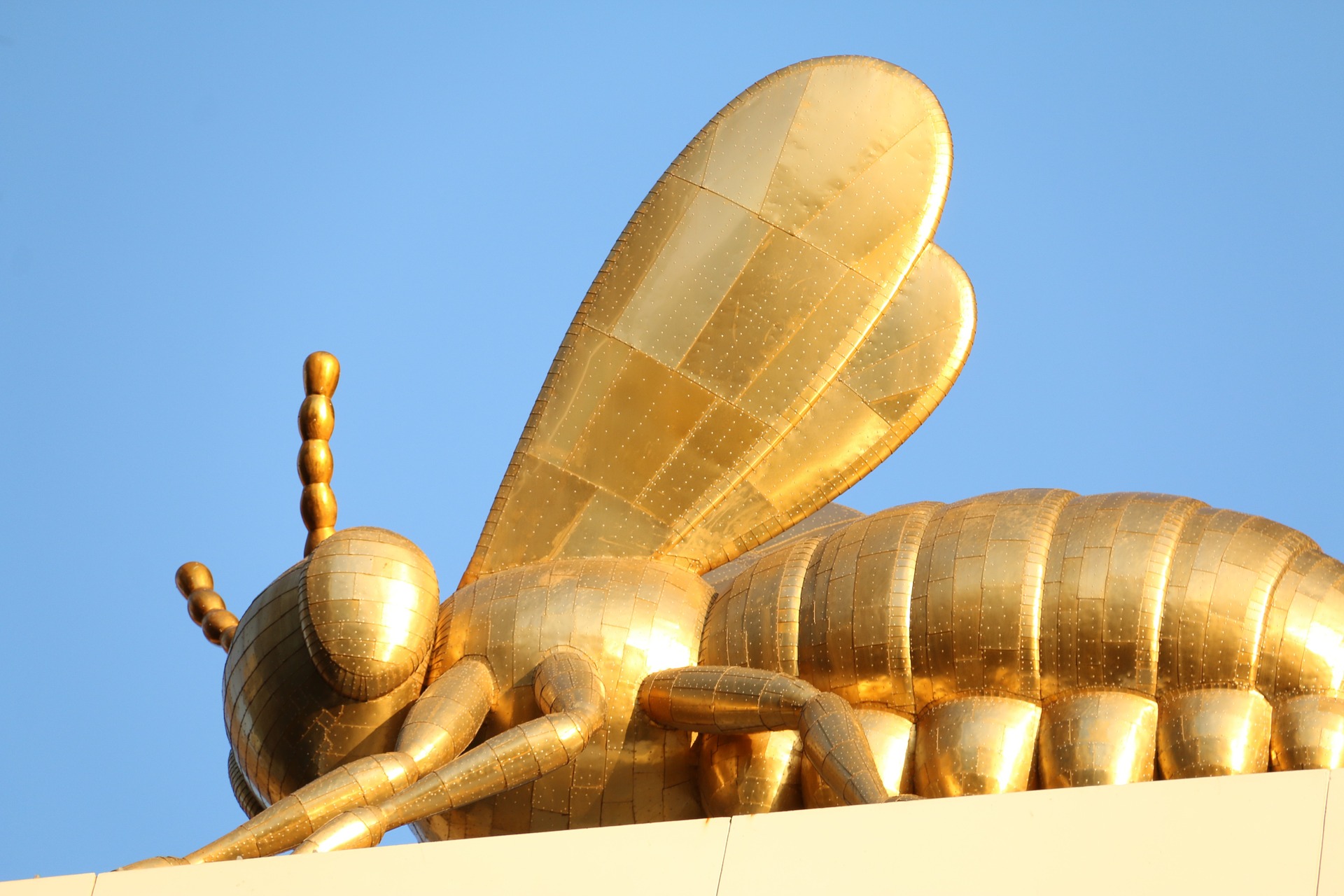